SaveMoneyCutCarbonLearn & SaveWhat happened in the world of sustainability in August 2022?
Compare Products

August 2022 has bought extreme weather all around the world from droughts to mass flooding. Each month we bring you news stories celebrating the good and acknowledging the bad. As the summer draws to a close, check out what happened in the world of sustainability in between the major headlines.

In this year’s Love Island series, eBay was announced as the exclusive partner. This means that all  of the contestants’ wardrobes were pre-loved. The partnership wanted to show that you don’t have to sacrifice style and expression when wearing second-hand clothing.

In August, Love Island finalist, Tasha Ghouri, revealed that she will be eBay’s first ever pre-loved ambassador. Showing off bold looks and choosing clothes that represented her personality, many fans thought this partnership was the perfect fit because Tasha even bought her own pre-loved items into the villa.

The other islanders have been criticised for signing fast-fashion brand deals. Gemma Owen received backlash after she announced a partnership with Pretty Little Thing, the fast-fashion giant that has come under criticism for its greenwashing and unsustainable practices before. 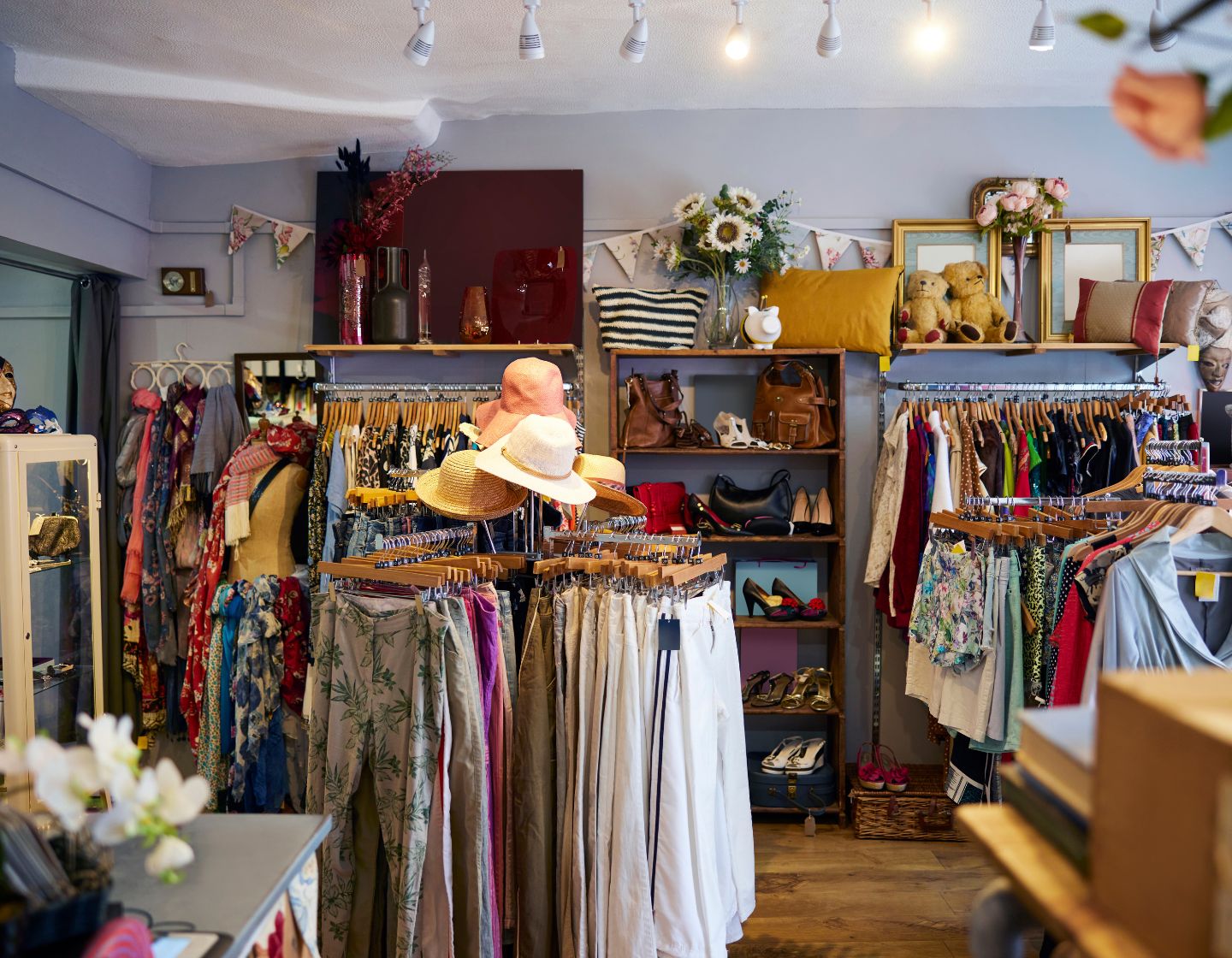 The remains of a secret city discovered after extreme drought

Droughts all over the world have revealed the lost ruins of towns and cities. In Iraq, temperatures soared to 45°C forcing locals to pull water from the Mosul reservoir for irrigation. In the process, the lost city believed to be ‘Zakhiku’ from the Empire of Mittani, became exposed. Archaeologists found more than 100 ancient clay tablets and mapped the urban complex that dates back from 1550 to 1350 BC.

The remains of a flooded town have also reappeared in Spain after 30 years. Aceredo village was abandoned in 1992 when a Portuguese hydroelectric plant closed its floodgates. After the drought, the water levels in the reservoir dropped down to 15% of the total capacity, leaving the town in its wake. It revealed over 70 houses, rusting cars and even crates of beer bottles.

Also in Spain, a prehistoric stone circle and an 11th-century church were uncovered among underwater monuments in the Valdecañas reservoir.

Greenpeace announced immediate plans to build an underwater boulder barrier in a third UK Marine Protected area to prevent industrial fishing. Their ship, Arctic Sunrise, will sail 200 kilometres from the Cornwall coast to make a portion of it off-limits to bottom-trawling which involves dragging weighted nets across the seafloor, tearing up marine habitats.

Between January 2021 and July 2022, this area was fished in for nearly 19,000 hours by 110 boats, making it one of the most heavily fished so-called Marine Protected Areas. Although the government is supposed to protect these areas, only four out of 76 Marine Protected Areas have banned bottom-trawling.

Celebrities Stephen Fry, Hugh Fearnley-Whittingstall, Simon Pegg and Daniel Lismore are supporting the movement. Their names will be stencilled onto the boulders before they are placed on the seabed. 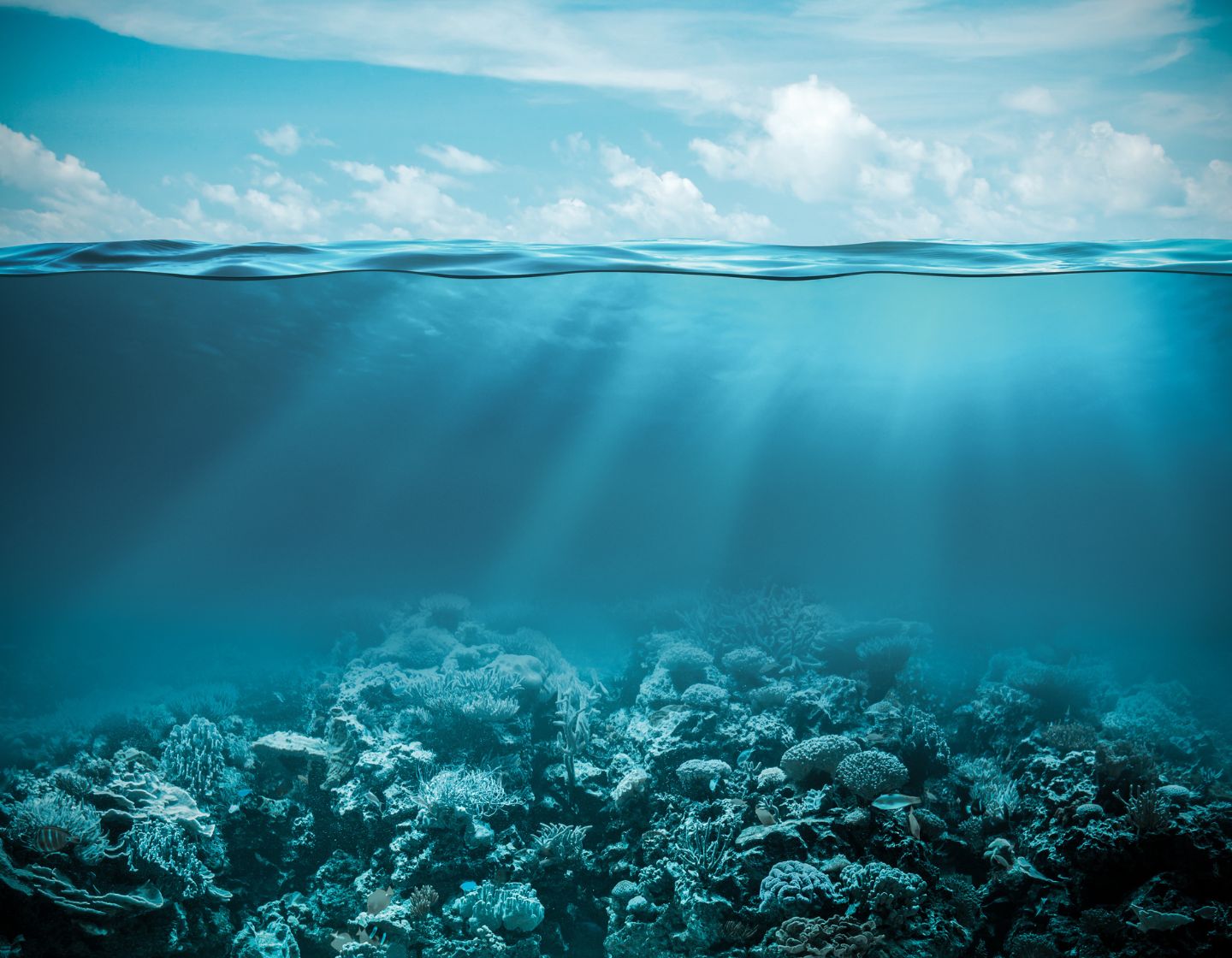 Chemical engineers at the University of Michigan have given wind turbines a second wind of life after a new discovery. They have invented a new kind of resin (the material that coats turbine blades) that can be turned into countertops, car tail lights, power tools, nappies and gummy bears after use.

Previously this has been a massive worry because the wind turbine material is difficult to separate and recycle – so most end up in landfill. Now, the recyclable resin can be used instead and recycled afterwards into new products. 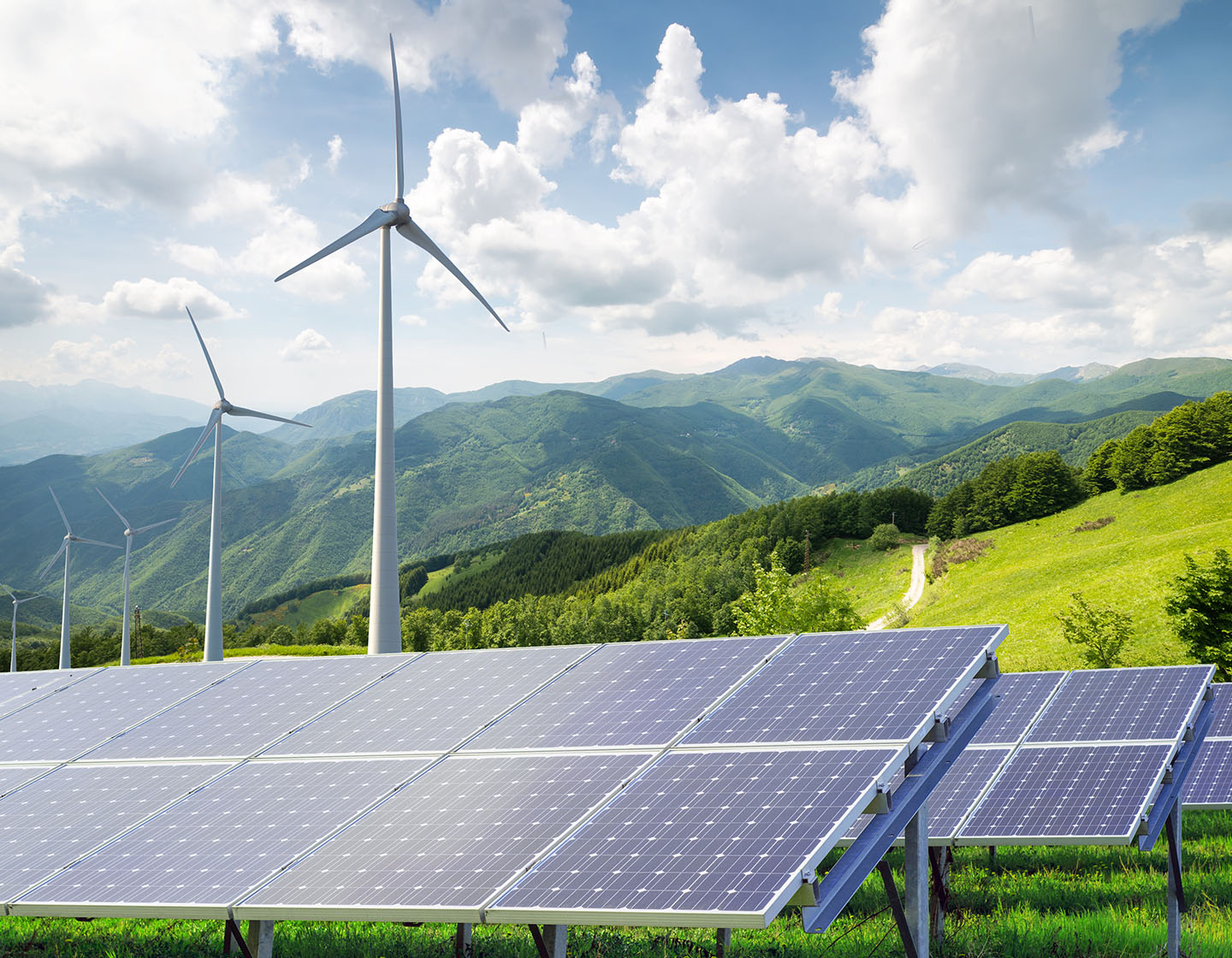 Cheetahs are being reintroduced in India after 70 years of extinction

Cheetahs have been extinct in India for many years but an ambitious conservation project aims to relocate a group of cheetahs from South Africa and Namibia to India’s Kuno National Park. They have been microchipped, vaccinated against infections and rehydrated via a drip. After the challenging journey may be challenging, the cheetahs will be in quarantine for a month before roaming freely in the 115,000-hectare reserve.

The main cause of extinction in the first place was habitat loss. Officials hope that the national park can provide enough space and that they can survive. Over the next five years, India hopes to import 50-60 more cheetahs across parks and reserves. While the African cheetahs differ from the Asiatic cheetahs that were hunted to extinction 70 years ago, his project will save the species from complete extinction on the sub-continent. 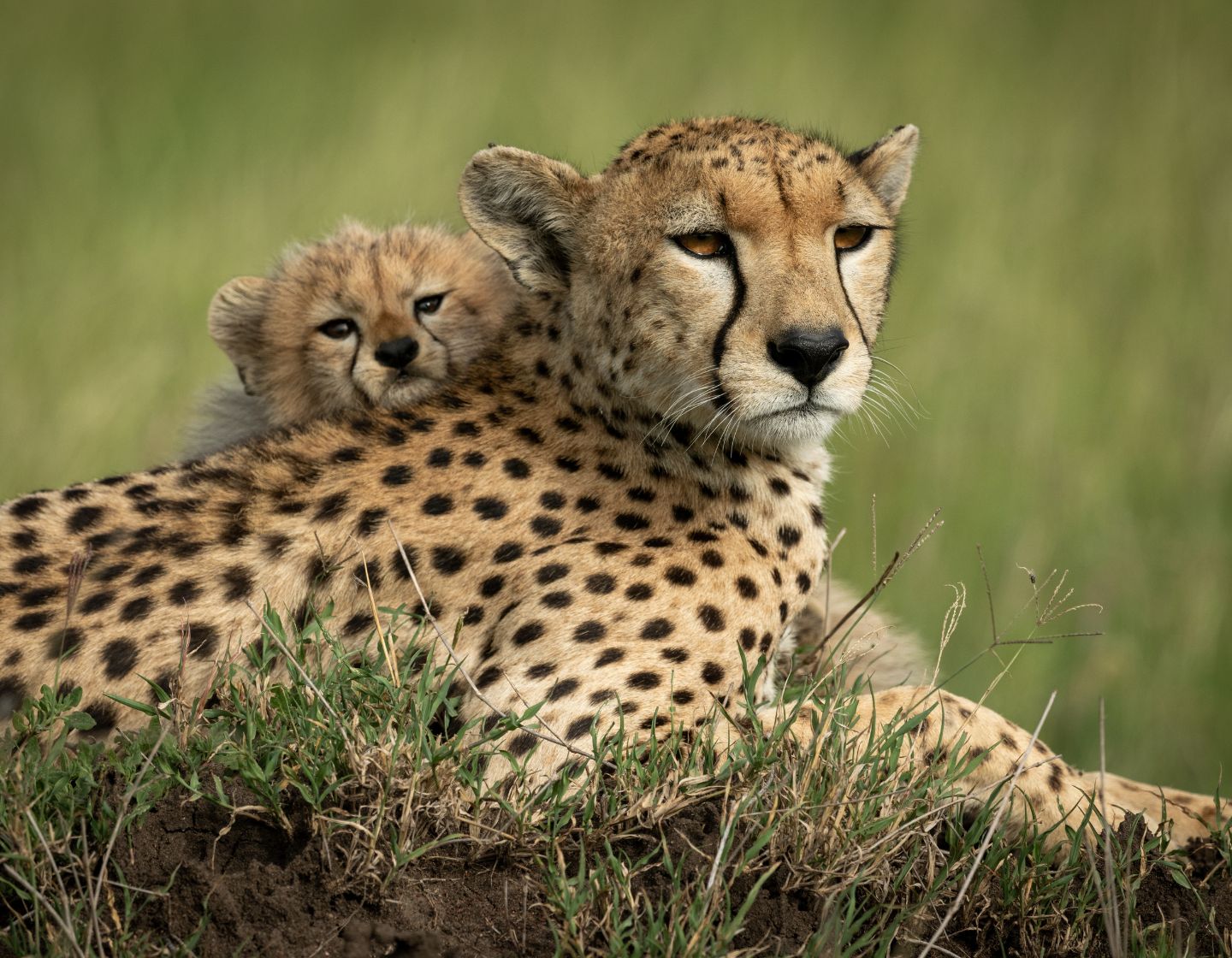 The Chandeleur Islands off the coast of New Orleans were once dismissed as unviable for sea turtle life. In August 2022, the world’s most endangered and smallest turtle called Kemp Ridley hatched there. Although no one saw the turtles hatch, a local restoration agency spotted turtle tracks and investigated further. 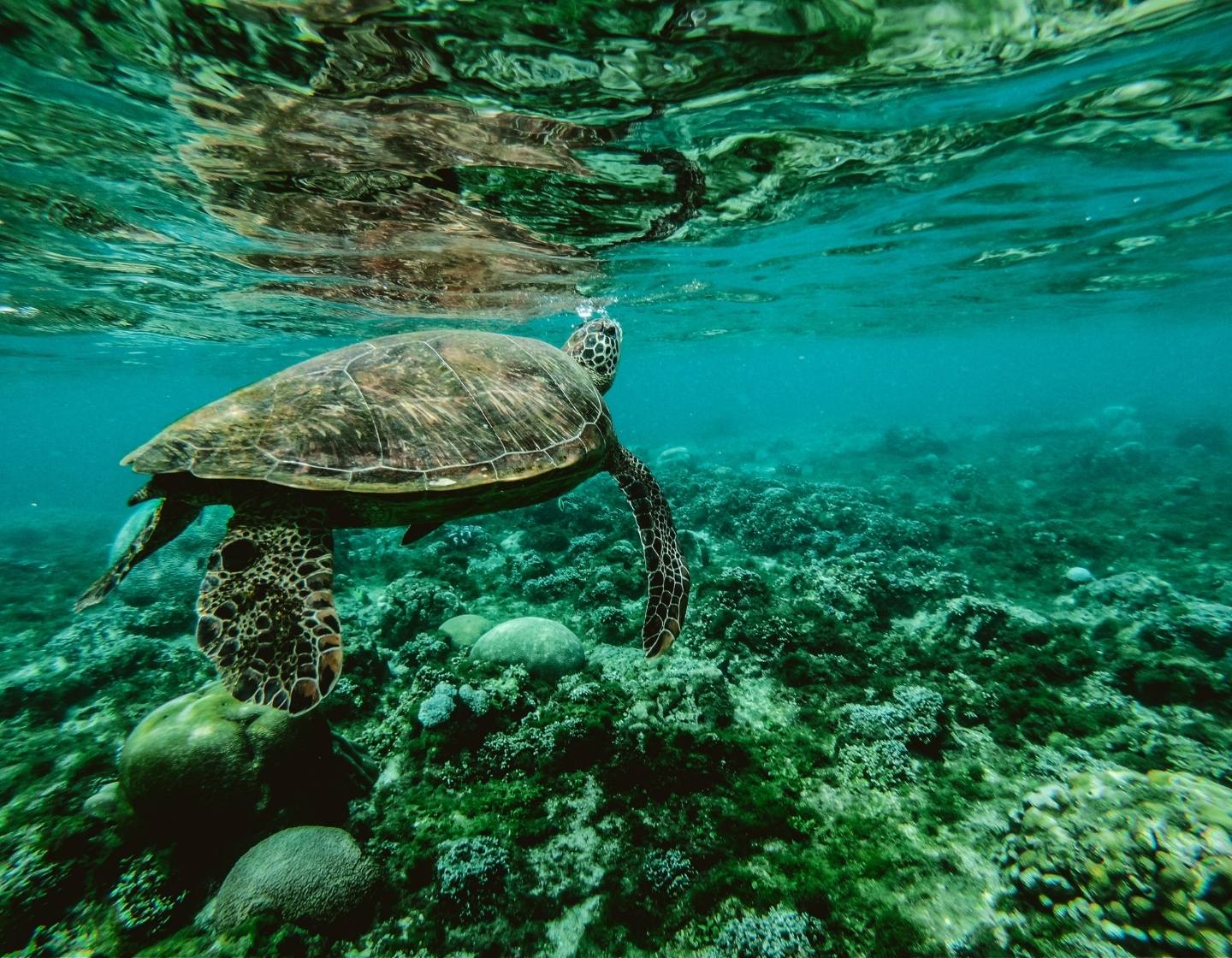 Ants could replace harmful pesticides and save the bees

More than 2.5 billion kilograms of pesticides are used by farmers worldwide every year. Pesticides are extremely harmful to the local wildlife and especially bees which we desperately rely on. The chemicals impair bees’ ability to fly in a straight line (it essentially makes them drunk) and it’s difficult for them to forage for food.

Learn just how important bees are.

A new study published in the Journal Proceedings of Royal Society B has found that ants could be the answer to protect crops from damage as well as pesticides. Scientists found that many species of ants have similar or higher efficacy than pesticides, at lower costs. 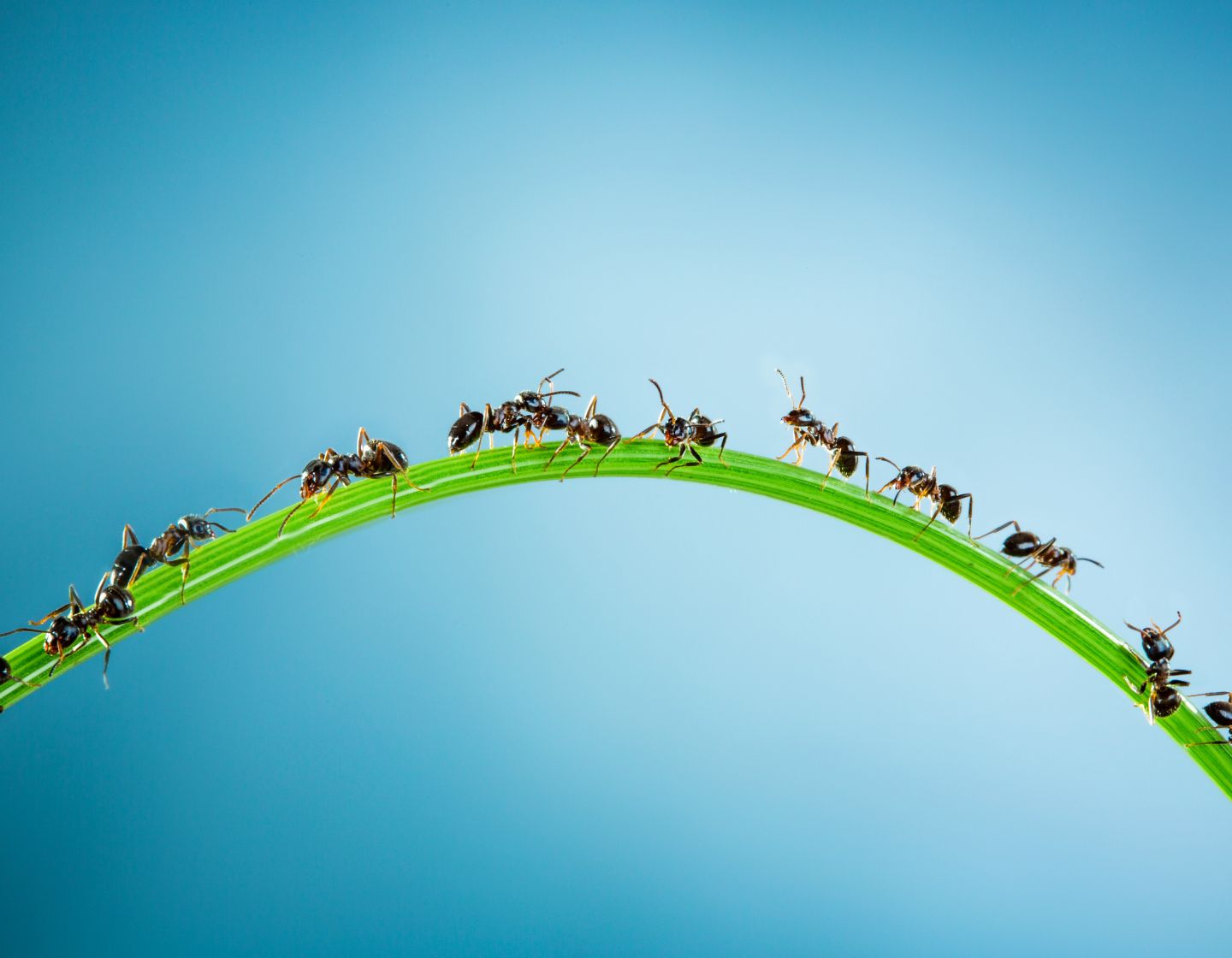 Two-thirds of Australia’s Great Barrier Reef showed the largest amount of coral cover in 36 years. However, it remains vulnerable to mass bleaching, An official long-term monitoring programme has begun UNESCO is currently debating whether to list the Great Barrier Reef as ‘in danger’. 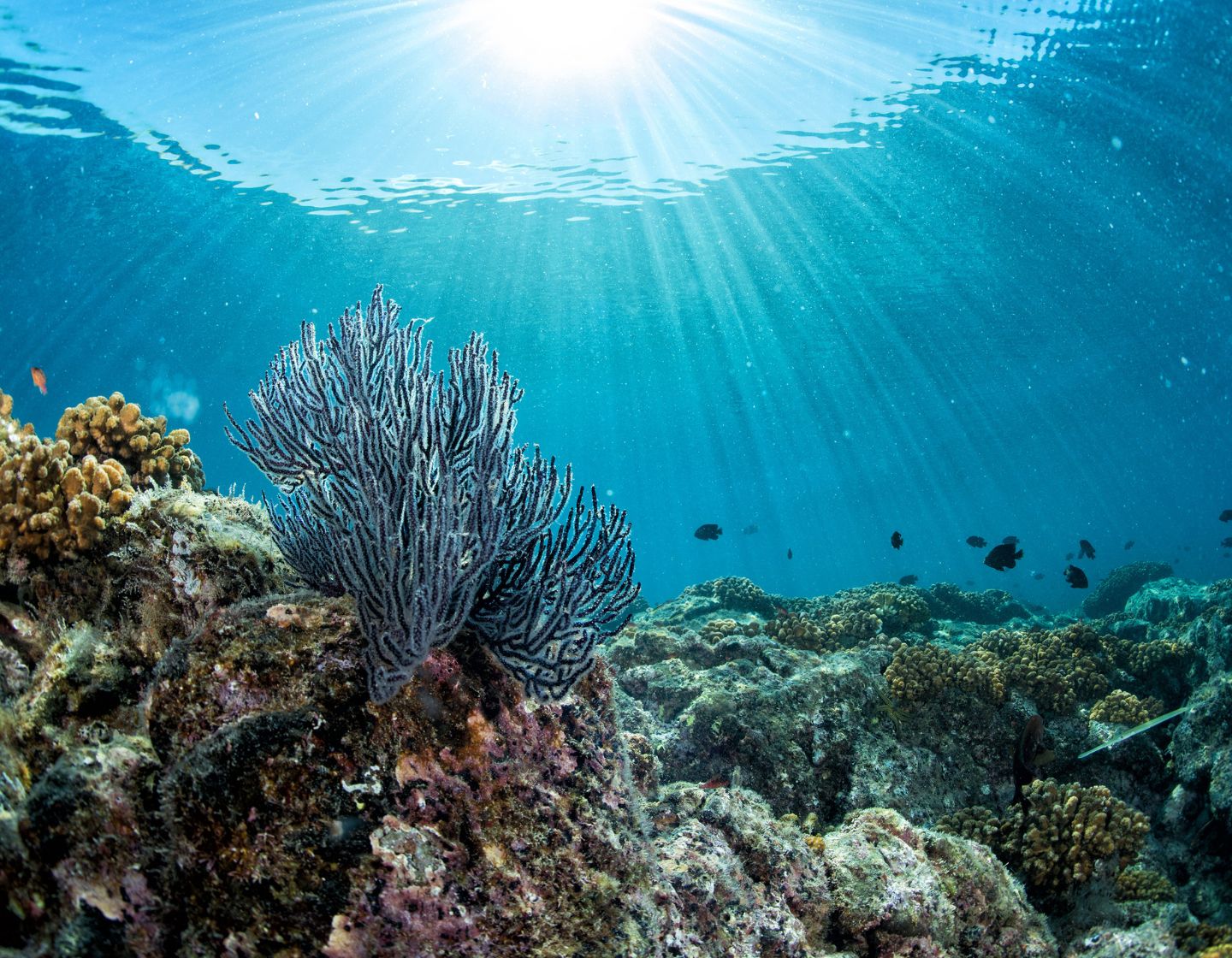 Stay in the loop all year round

Everything that goes on in the world may feel overwhelming and out of your control. While some of that is true, you can certainly make a difference from your living room. By joining our Home Club, you’ll instantly receive discounts and access to our exclusive guides to help you make a positive difference to the planet.