Welcome news that the government has launched a big drive to help people reduce energy use in their homes is tempered by the delay in implementation until next April.

Long overdue, the government action should help hundreds of thousands of homes to cut consumption and improve insulation, saving on average £310 a year on domestic bills.

The new £1 billion ECO+ scheme (Energy Company Obligation) will extend support to those in the least energy efficient homes in the lower Council Tax bands, as well as targeting the most vulnerable. Ahead of that scheme’s roll out next Spring, an £18 million campaign will give people advice on how they can save hundreds on their own bills without sacrificing comfort.

The ECO+ scheme, focusing on home insulation, will support the government’s ambition to reduce the UK’s energy consumption in buildings and industry by 15% by 2030. It’s part of wider action to help the UK meet the goal of energy independence, reducing reliance on gas imports and political pressures. 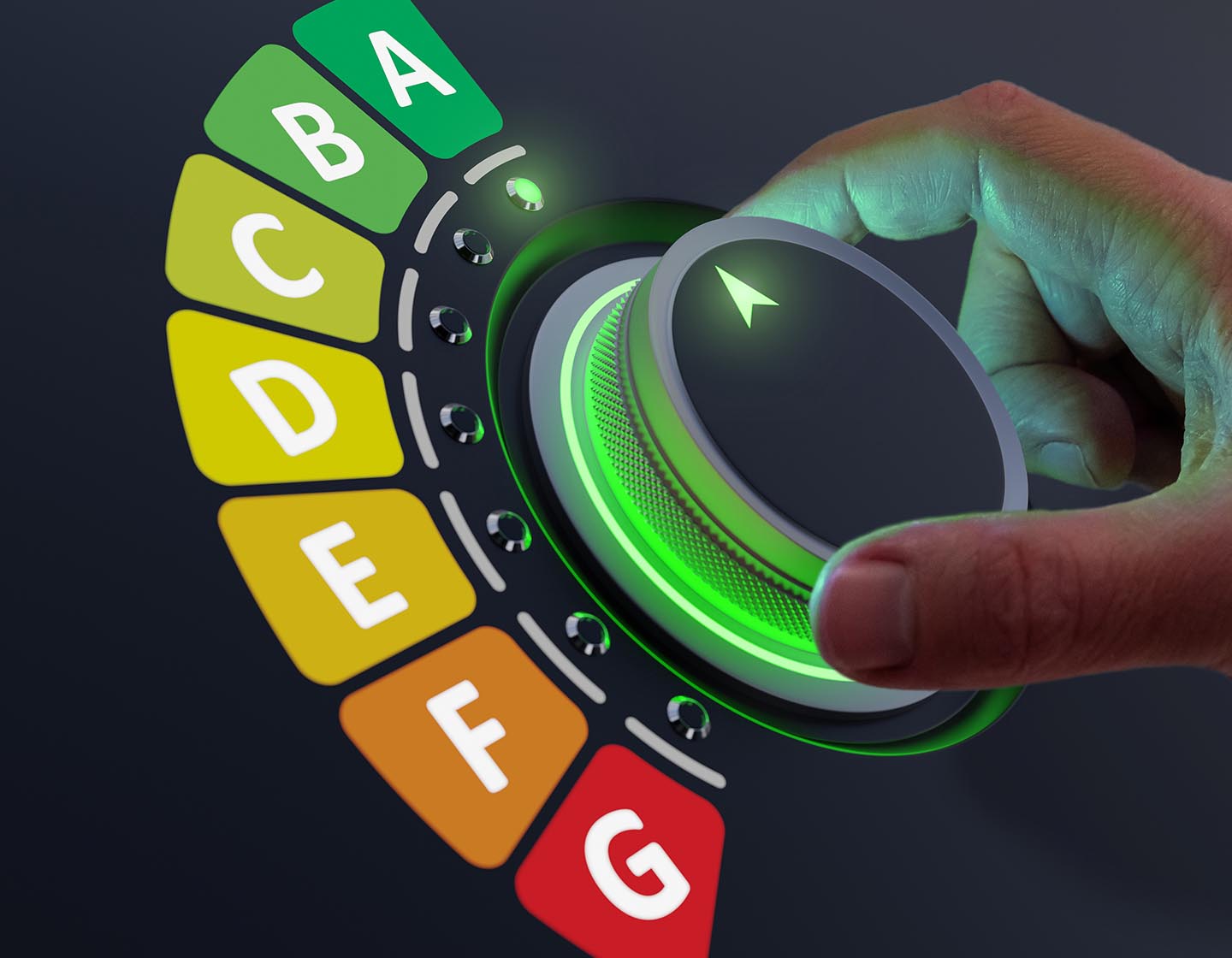 People should also benefit from the public information campaign that will provide technical tips and advice for people to cut their energy use, and keep warm this winter, while making significant savings in bills.

The campaigns were announced at the same time that The Centre for Economics and Business Research’s (CEBR) released reports that UK homes and businesses could be losing as much as £3.1bn in potential energy cost savings every year by not making efficiency improvements to their properties.

The CEBR report, Powering Energy Efficiency, states that despite the cost-of-living crisis and threat of recession, households and businesses are not considering the long-term financial gains from energy efficiency upgrades.

According to the report, for more than two-thirds of people the biggest domestic concern is rising energy bills this winter, while a quarter of people are concerned by the risk of boiler breakdowns and a similar proportion are worried about blackouts. 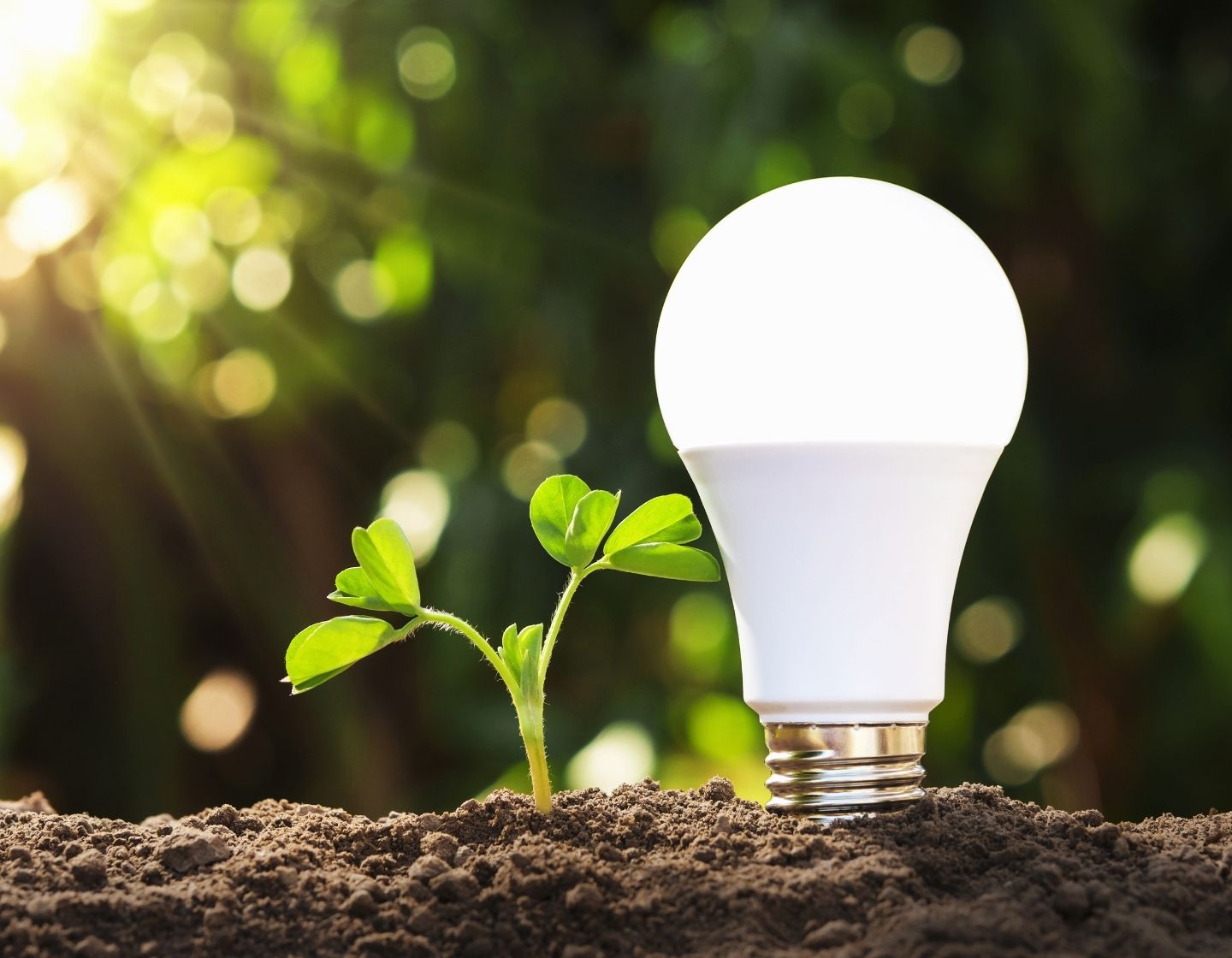 Along with optimising heating systems, people can take simple steps like installing draught proofing measures, as well as LED lighting, which reduces electricity consumption by up to 80%. By using the SaveMoneyCutCarbon Home app they can get discounts and find a wealth of energy saving solutions.

For households, it’s time to take action now. Winter’s coming and the government help only kicks in after the coldest months. The government campaign tips will include draught-proofing windows and doors, adjusting the temperature on radiators in empty rooms and reducing boiler flow temperatures to 60C.

The CEBR also reports that in many businesses the failure to embrace energy-saving measures is having wider financial impacts. A third of business owners said they have pushed some of the impact of rising energy bills onto their workforce by moving to remote working.

In addition, more than a quarter (26%) of UK businesses surveyed said that they would consider reducing employee wages to recoup increased energy costs, and 15% said they had already done this. 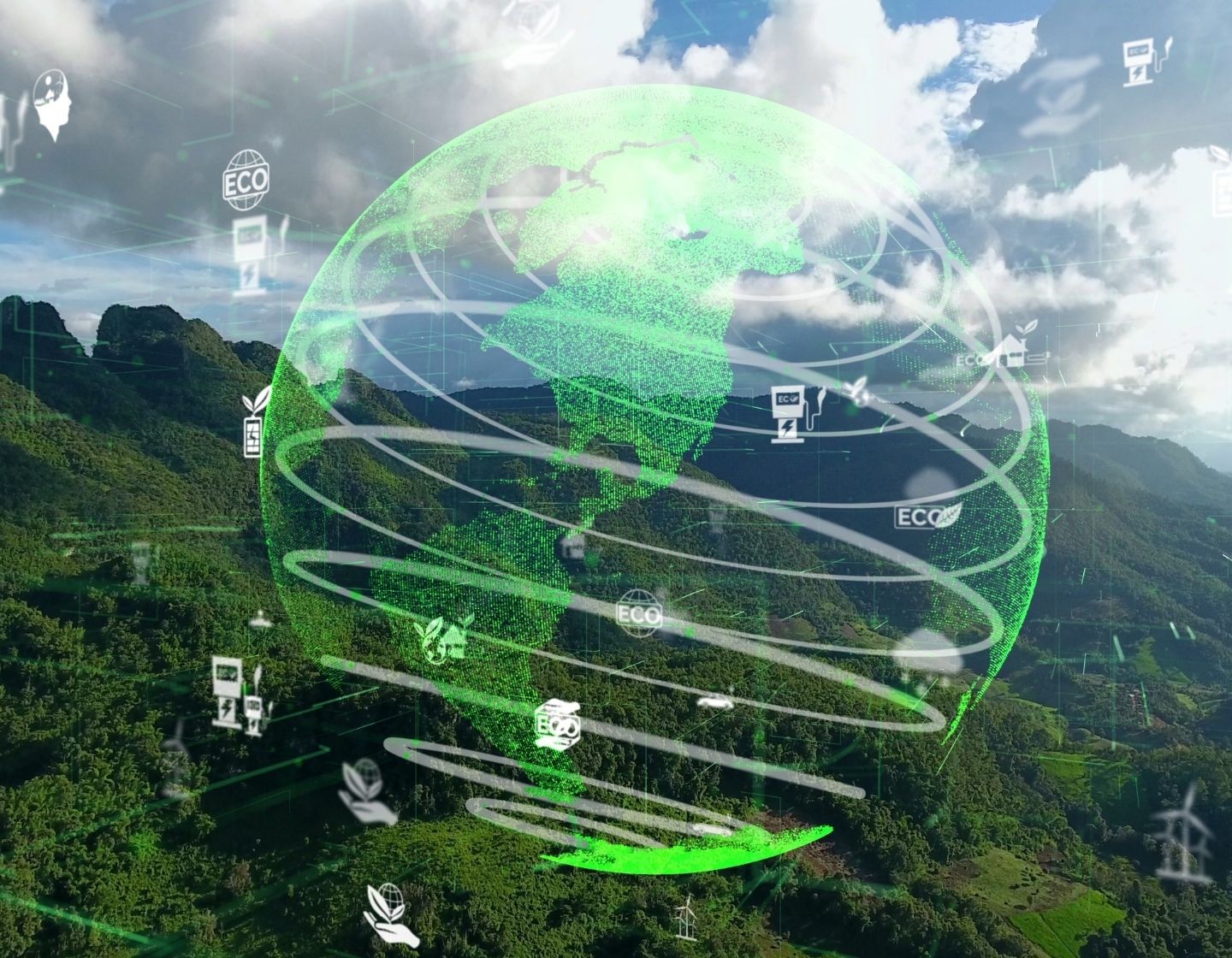 To help businesses act and reduce energy use, as well as carbon emissions, SaveMoneyCutCarbon offers a free 30-minute Carbon Mentor call to show companies where to start, what ROI to expect, budgets and what could be achieved. It’s open to any business no matter what sector or size.

The ECO+ scheme will run until March 2026 and while every penny invested is a benefit for both people and the economy, it covers only a few hundred thousand homes over the next three years. The stark fact is that 19 million homes must be insulated by 2035 to hit the government’s own net-zero targets.

There is also the clear and rising pressure to find a coherent policy which will address the Climate Change Committee’s (CCC) forecast that the cost of fully upgrading the UK’s homes to meet carbon reduction targets will be around £250bn.

Chancellor Jeremy Hunt announced £6bn of additional funding for energy efficiency in the Autumn Statement last month but this money will not begin to flow until 2025.

Of the £1bn available through the ECO+ scheme, about 80% will be made available for those households who are in some of the least energy-efficient homes in the country – with an EPC rating of D or below – and in the lower Council Tax bands.

Around a fifth of the fund will also be targeted at those who are the most vulnerable, including low-income families with young children, those on means-tested benefits or in fuel poverty. 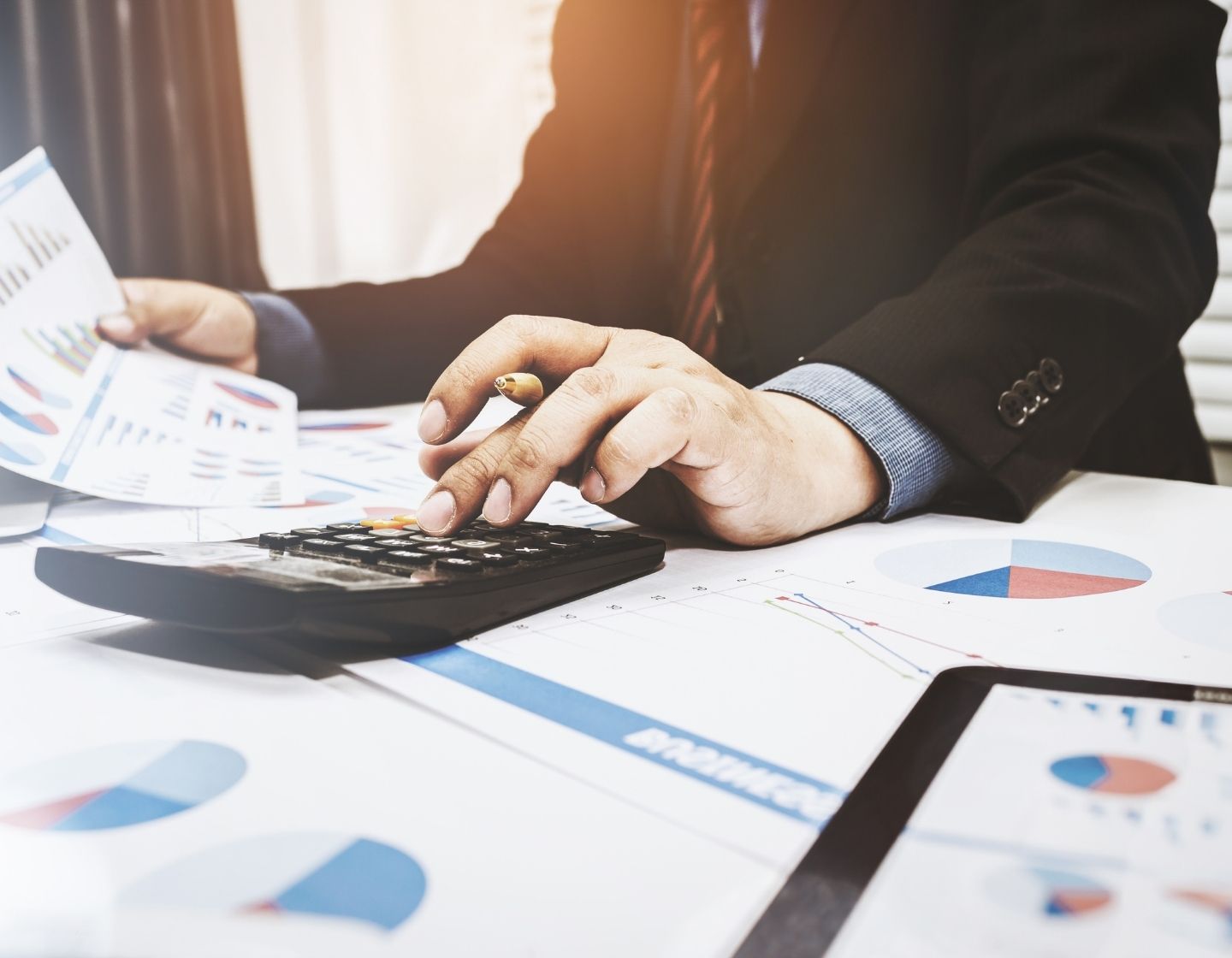 The government states that making buildings more energy efficient while increasing the domestic production of clean energy is the only way to permanently reduce home energy costs. It’s aiming for all homes to reach EPC grade ‘C’ or higher by 2035. The CCC and other groups recommend a new national home retrofit scheme in the near-term to get on track to meet this target.

Since it was launched in January 2013, the ECO scheme has seen five iterations (ECO, ECO1, ECO2 ECO3, ECO4). The ECO4 Order came into force in July and applies to measures installed from 1 April 2022 and runs until 31 March 2026. ECO+ will extend this, starting at the end of next March.

Under the scheme, medium and large energy suppliers have to promote must promote measures that improve the ability of low-income, fuel-poor and vulnerable households to heat their homes- the Home Heating Cost Reduction Obligation (HHCRO).

This includes actions to reduce energy usage, like insulation or upgrading heating systems. The overall target for these measures is divided between suppliers based on their relative share of the domestic gas and electricity market.