We might ask ourselves “Why do we need energy efficient appliances”? And the answer is really another question – “Why waste our future?”

From making a saving every time you use the energy efficient appliance to reducing the amount of greenhouse gases released into the atmosphere, there is no argument against these better pieces of equipment.

What’s more, energy efficient appliances in the home mean we have a better chance of meeting our 2050 net zero goal – drastically reducing carbon emissions as well as balancing continued emissions by schemes that offset an equivalent amount of greenhouse gases from the atmosphere.

A year ago, the UK government became the first in the world to commit to net zero targets, a bold move designed to lead the way to a world less troubled by crises in the changing climate. That was spurred by the Intergovernmental Panel on Climate Change warning that to avoid the most catastrophic impacts of the climate crisis we have to limit global warming to below 1.5°C.

There are some tough milestones, which actually may get a boost as we recover from the worst of COVID-19 and reignite the economy shaped around green goals. For instance, we will need to make a million homes carbon neutral every year between now and 2050.

A part of that is ensuring that every home is using the most energy efficient appliances. Given the focus on what’s happening in our environment, it’s not so surprising that one of the most common web searches is “How do we stop climate change?”

Reflecting on that concern, there is ever-increasing awareness that we can all be a part of the solution. But sometimes, it feels that making changes like investing in the most energy efficient appliances are hardly going to make any difference.

That would be true if the changes were confined to a few households. But multiplied by many millions, the effects of maximum domestic energy efficiency on reducing climate heating gases will be immense. 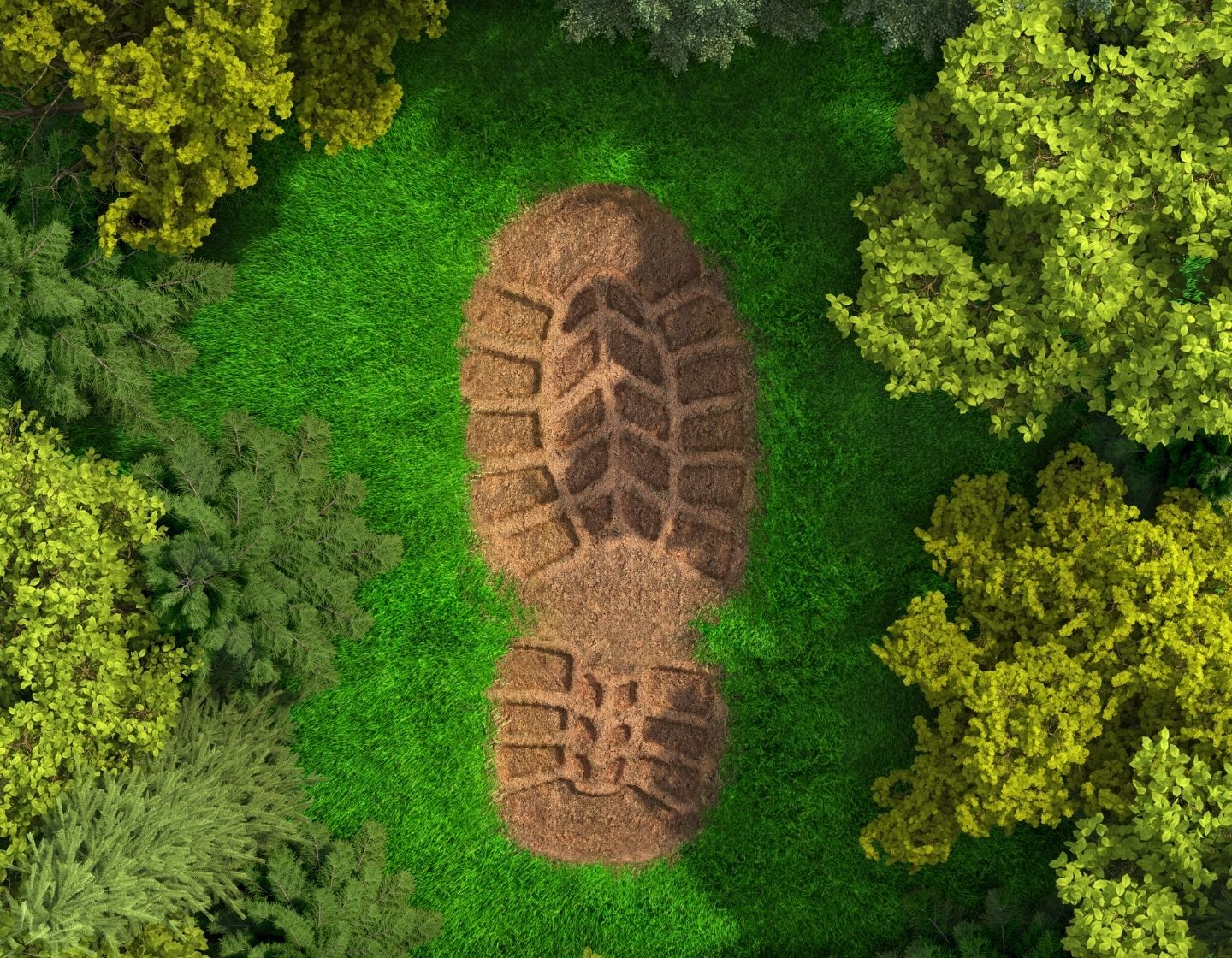 We will need to slash emissions from the power sector by 97% from current levels to meet the 2050 target, which means building around 5-10GW of new renewable capacity every year, mostly from wind generation.  This also will help to improve long-term stability in energy supply and price as the country can ease off on its dependence on energy imports.

Minimising the strain on electricity generation is essential, led by investment in energy efficient appliances. And remember that washing machines, dishwashers and tumble dryers account for 14% of a typical energy bill.

Our fridges and freezers are the household workhorses, running day and night, and can be the least efficient, accounting for around 13% of the average household’s energy bill. So by choosing a top-rated model – anything rated A+ or above – we could easily find that we are using up to 5 times less energy than with a standard refrigerator.

That also means big savings. When we switch from a C-rated fridge freezer to one rated A+++, this can save £113 a year.

Our busy UK households on average use the washing machine 4 times a week – and more if we’re bringing up a young family. An old model will be inefficient, using more power and water than really needed, while the aging tumble dryer will also be less than effective.

Energy efficient washing machines can reduce electricity costs by up to half compared to an old model, according to Energy Local.

The older dishwasher models use more water and so more energy in pumping and heated water. Selecting an A+++ replacement should help to cut energy costs by up to half.

The humble lightbulb has been transformed with energy efficient LED technology and simply by taking a walk around your home, you can note how many lights you have. Armed with that information, you can work out how much you will save in energy costs. It can be as much as 85% compared to traditional lights.

And the best quality LED lights, whether you need a spotlight, bulb, tube, or downlight, are built to last. With standard domestic use, they will last for a decade or more, meaning you go on saving for years, after quickly repaying the initial cost. 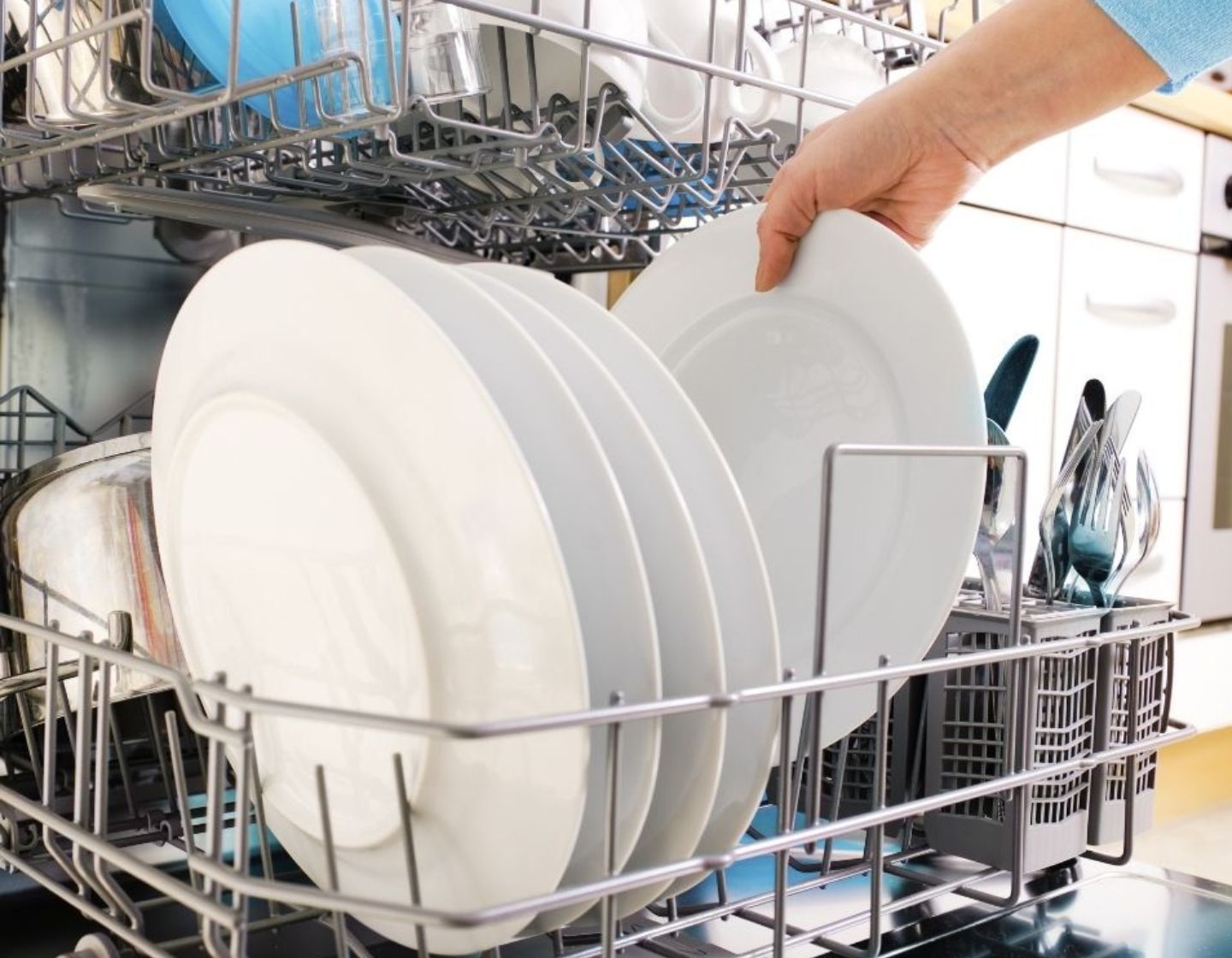 The truly energy efficient home will also have the most efficient shower heads and taps. By reducing water use by 60%, the lower flow eco models help to reduce the amount of energy consumed in heating and pumping the water.

Taking the strain off the grid, and making more savings, with solar panel installation is another powerful long-term investment. Solar energy also does not produce any greenhouse gases so it’s another huge benefit in the journey to net zero.

And energy efficiency extends into your transport. It is already cheaper to own an electric vehicle, when you add up the total lifetime costs, than it is to run a polluting, petrol or diesel model. Investing in quality charge points and charging cables will help to maximise long-term efficiencies.

Even turning off your consumer devices like TVs, laptops and games consoles will save on costs as they account for around 6% of a domestic energy bill. 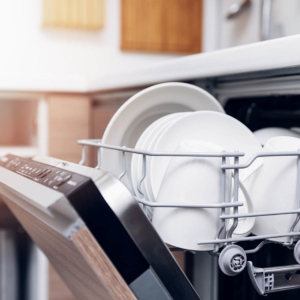 All of our appliances have the highest energy efficiency ratings