Over a third of local councils in the UK fear that they will not meet commitments to reduce carbon emissions to net zero because of skills shortages and lack of detailed data.

A Demos/Survation survey, commissioned by Icebreaker One, polled 1,061 UK councillors to understand how well councils are responding to the climate and economic crises.

The poll comes after a recent report released by Green Alliance suggested councils are finding it difficult to go green due to skills and funding shortages, combined with a lack of wider support from central government.

The renewed focus on the role of local government in climate strategies was further amplified with a commitment last week by English and Scottish local authorities representing a third of the population to reach net zero five years ahead of the government 2050 target.

This is an area where SaveMoneyCutCarbon has expertise and knowledge, working with councils and public sector organisations to gather detailed data on carbon reductions through energy and water savings, develop cost-effective plans, including interest-free funding, and manage energy-efficiency projects to ensure goals are achieved.

The Demos/Survation revealed that many local authorities faced significant challenges and were being hindered in their efforts to roll out effective energy efficiency plans. While 89% of councillors said their council had a stated target to reach net zero carbon emissions, 38% said they were not confident they had sufficient information to make informed decisions to reach net zero emissions.

And 43% said they were not confident they had enough data to make informed decisions on their local Covid-19 economic recovery. The survey also found that whilst councils most frequently consult their own data (73%), nearly 50% (48%) also rely on private sector data to inform decisions around achieving net zero.

When asked what councils should focus on to achieve economic growth and net zero emissions, popular initiatives included planting trees (84%) and investing in greener transport (76%) but by far the most supported is making homes more energy efficient, with 91% of councillors polled saying it is a high priority. However, respondents advised that lack of data on retrofitting homes to make them more energy efficient as the main barrier to net-zero. 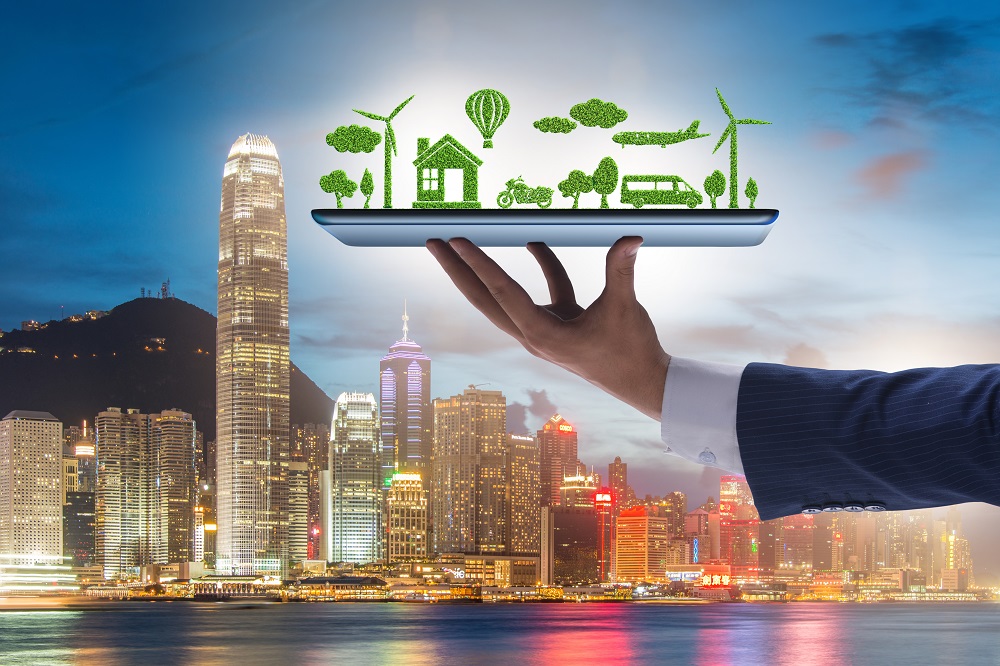 This bleak view of the future prospects for energy efficiency has not been affected by the government launching a £65bn investment framework for the sector in May.

“Councils who want to deliver net zero and reboot the economy are struggling with a data black hole that makes it close to impossible to make decisions. We need to kick-start the post-Covid-19 economy, but net zero targets can’t get trampled in the rush to rebuild. Giving councils access to the right data means they can gain insights to do both.

“We’ll only reach net zero and rebuild local economies after Covid-19 if councils make bold decisions that create jobs and cut emissions. Looking at these numbers, no-one would envy councillors forced to make once-in-a-generation decisions with so little useful data to hand.

He said that initiatives like installing electric vehicle (EV) charging points would be a smart decision for a local council, creating jobs, reducing air pollution and cutting emissions.

“But councils need to know if there’s enough surplus energy in the local grid to power them – and too often, they need to battle hard to find that data— there are both data gaps and data holes. It’s time to address this data emergency so that investors and policy-makers can identify key decisions, like investing in energy efficiency or electric vehicles, that drive growth and cut emissions.”

The survey comes just a week after more than 100 local leaders publicly committed their local authorities to accelerate the race to zero carbon. The group of city mayors and council leaders signed the “UK100 Net Zero pledge” that explicitly commits them to neutralising their emissions by 2030 and those of their residents and businesses by 2045. The initiative is being co-ordinated by the UK100 NGO. 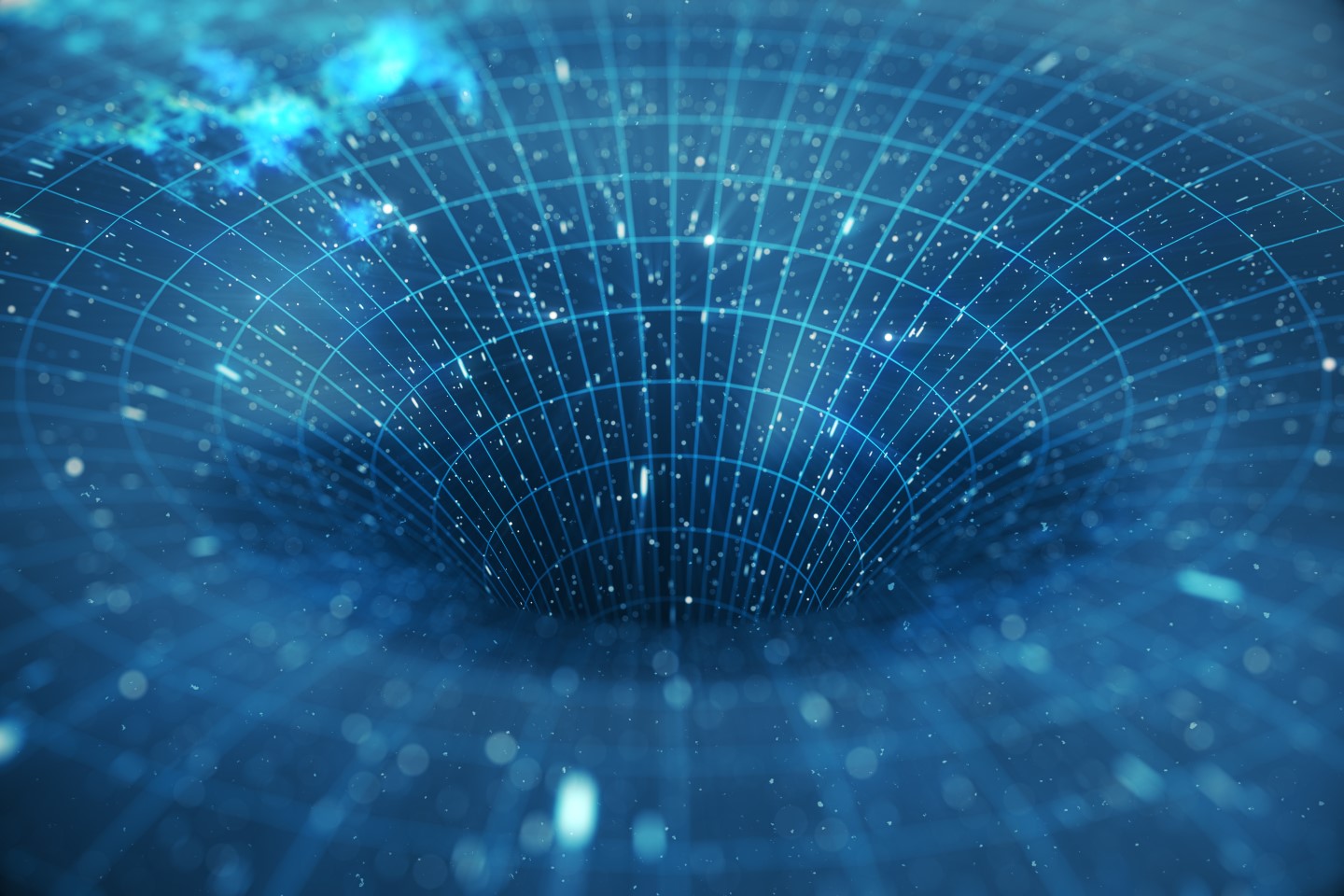 The authorities represent 20.4 million people across England and Scotland – around a third of the population and the commitment means that these areas aim to be carbon neutral five years ahead of the government’s 2050 target.

Cities including Edinburgh, Leeds, Leicester, Oxford, London, Bath, Bristol, Plymouth Newcastle and Nottingham have signed up, as well as the local authorities representing Cornwall, the Cotswolds, Gloucestershire and the West Midlands. Many of the participants already have ambitions equivalent to or more ambitious than UK100’s requirements.

But according to the new Green Alliance report, local authorities face severe problems in going green, compounded by skills and funding shortages.

It says that while the latest government Spending Review has provided further support for local authorities this will not reverse “years of funding cuts that have left the environment functions in local authorities severely depleted”. 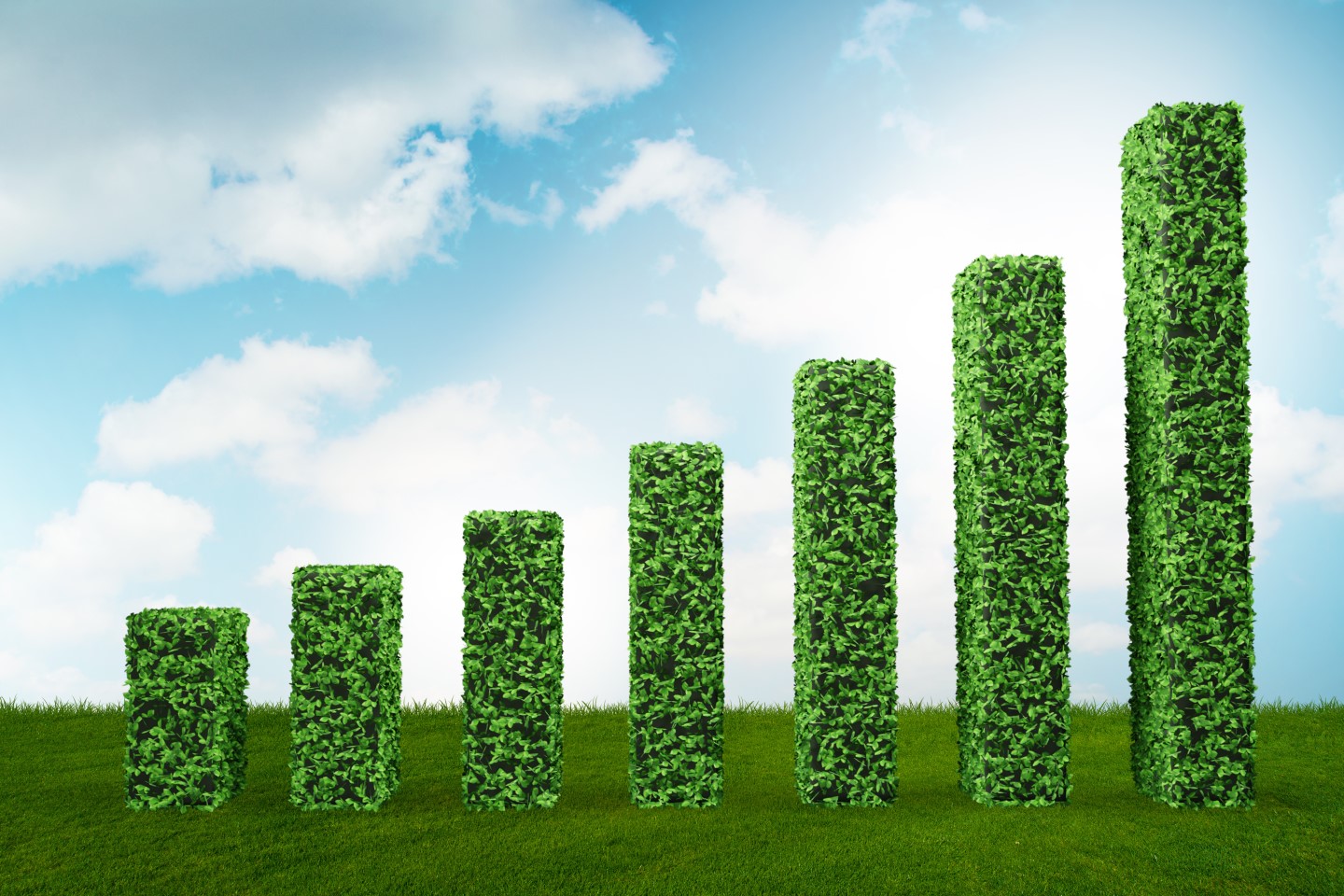 In particular, less well-resourced local authorities struggle to win funding bids relevant to climate action, due to their lower capacity and knowledge of the system.

The report recommends that central government does more to harness councils’ enthusiasm and commitment to help meet national climate targets.

“In fact, unless the government works collaboratively with local authorities on this agenda, it will find it hard to meet its 2050 net zero carbon goal. This is because local authorities have jurisdiction over elements of housing and transport, two highly emitting sectors. More trusted than central government, they can also tailor their approach to local circumstances and are better placed than the government to co-ordinate action and encourage lifestyle changes.”

It highlights the fact that public spending to improve housing energy efficiency in England has continually decreased over time, with no flagship national policy since the end of the Green Deal in 2015. Annual public spending on energy efficiency is now only £8 per head in England, compared to £35 in Scotland, £23 in Northern Ireland and £17 in Wales. This lack of commitment has depleted supply chains and reduced the skills base just when they are most needed.

The report calls for a joint approach between central government and local authorities, and for this to be linked to the forthcoming devolution white paper. This climate action framework should include sufficient funding, a strategic approach to skills development and more policy support from central government. The report also argues for more flexibility for local authorities to use their powers within the planning system to accelerate decarbonisation.

The report argues that even very basic support that central government could be providing to local authorities is absent, including assistance with mapping the emissions within local authorities’ control, providing points of contact with central government and a national strategy to improve local capacity and skills relevant to the low carbon agenda.