Combatting Covid has meant so many changes in the way we go about our daily activities and now there’s one more to add, close the toilet lid.

So why do we need to close the lid before we flush? We know that the virus is transmitted mainly through droplets we expel when we sneeze or cough, as well as when we have contact with surfaces contaminated by Covid.

That’s why the advice from public health officials is to wash hands regularly and thoroughly, wear a mask in public and crowded spaces, and wipe down surfaces often.

It turns out that the virus can also be spread when flushing the toilet. Research in China has identified that when we press the flush button or pull the lever, this can generate a cloud of tiny droplets that can rise up to a metre away the toilet bowl. And the corona virus can easily be a part of that.

As the researchers say:

“The simulation results are alarming in that massive upward transport of virus particles is observed, with 40%–60% of particles reaching above the toilet seat, leading to large-scale virus spread.”

The virus might have been in a stool or already in the air. The connection with our natural waste has also been identified and the government is monitoring the UK sewerage systems after other researchers found fragments of viral genetic material (RNA) from Covid-19 in wastewater.

But unless it is a good habit already well established, closing the toilet lid is something that we are likely to forget more often than not.

That’s one reason why Xiang Wang, co-author of the Chinese study suggests that “Manufacturers should design a new toilet, in which the lid is automatically put down before flushing” in a National Geographic report. 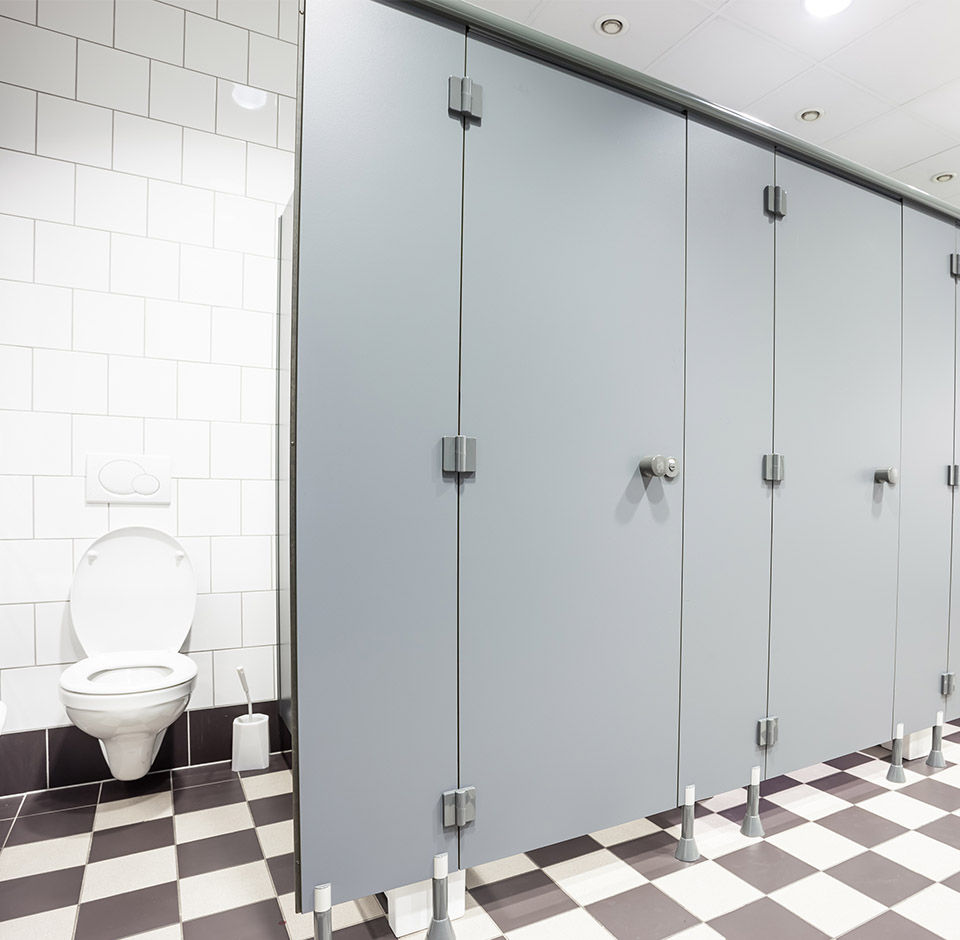 Automation might be a step too far for toilet technologists – a really thorny and complex problem but the team at Propelair have a solution. They have produced a “close-to-flush” lid for the company’s unique high-performance toilet.

Propelair have an unrivalled reputation for producing highest quality low-flush toilets that we can see in motorway service areas across the country, as well as in hospitals, restaurants, offices and in education. The “close-to-flush” innovation adds to the already excellent standards of hygiene that the high-performance toilet delivers.

The mechanism works exactly as the name suggests – when you have finished using the Propelair toilet, you simply close the lid with the special latch and the toilet operates automatically, with all the benefits of the revolutionary technology the company has developed. There’s nothing to worry  about using the latch – it’s coated with Steritouch antimicrobial protection, so users can be assured that they are experiencing the highest possible standards of hygiene.

The Propelair high-performance toilet works by blending air and water to create a powerful, highly efficient flush, which is more hygienic and at the same time uses far less water. You raise the bar in cleanliness by fitting the Propelair toilet because the system reduces aerosolised germs by 95%. 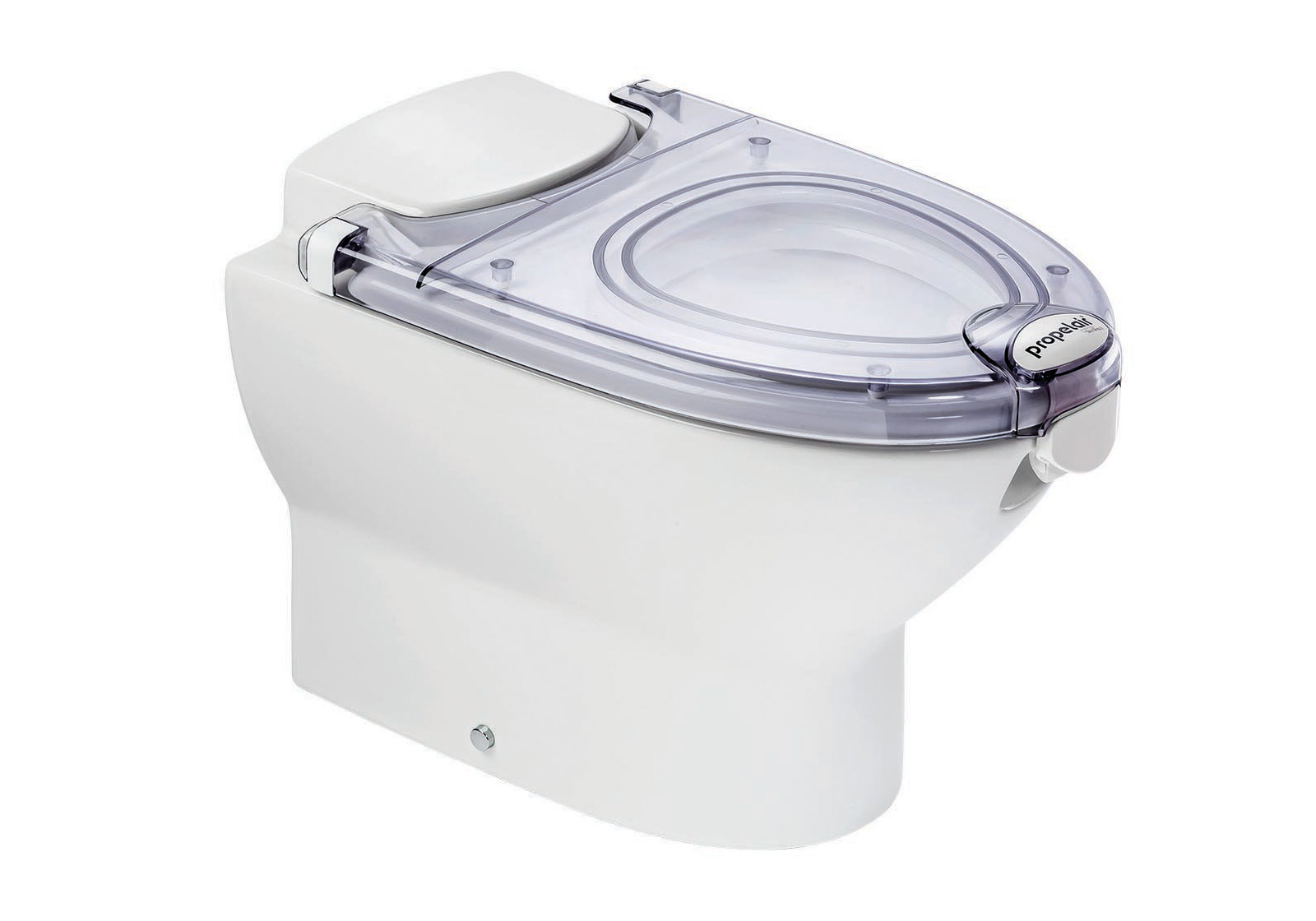 Beyond that, the Propelair toilet reduces water use by 84% on average compared with a standard cistern toilet and that translates into reductions in water bills of up to 60%. With those savings, the toilet will pay for itself in 1-3 years on average.

It’s not only good for the finances – it also helps protect the planet. Because less energy is needed to process what is flushed away, the toilet’s carbon footprint is reduced by 80% on average.

It is also government-approved as a water-efficient product so organisations can claim 100% of the cost in first tax year through the Enhanced Capital Allowance Scheme.

The proven technology is also low maintenance and achieves the highest performance rating under BREEAM’s water efficiency guidelines. The company holds ISO 9001 and AS 9100 standards to guarantee manufacturing quality – and it is UK-based.

Want to learn more about Propelair? Contact us today