According to a report from the House of Commons public accounts committee, Britain’s water supply and usage is far from efficient. In fact, as a nation we are using water at a much higher rate than members of the EU – and if this trend is to continue, we could one day see our taps running dry.

The report has revealed that water supply infrastructure is in dire need of improvement with around 20%, or 3 billion litres of water lost to leakage every day. It explains:

“From a high of over 4.5 billion litres a day in the early 1990s, daily losses through leakage fell to around 3 billion at the turn of the century. However, this reduction was followed by over a decade of complacency and inaction, which has meant water leakage is now a hugely pressing problem.”

“No one organisation has got a thorough grip on dealing with this issue and driving the change necessary. The Department for Environment, Food & Rural Affairs (DEFRA) urged water companies in 2016 to make tackling leakage a much higher priority. However, there has still been little progress.”

The committee challenged the DEFRA as to why it wasn’t putting more pressure on water companies to tackle issues with leakage in water supply. The Department agreed that “performance on reducing leakage had been flat over recent years” but said that “there had been a huge emphasis on shifting that over the next five-year period”.

According to Ofwat, the economic regulator of the water sector in England and Wales, the National Infrastructure Commission recommended that leakage should be reduced by 50% by 2050, which many water companies have now committed to.

They also explained to the committee that the 16% target by 2025 was one milestone towards that 50% target, and that water companies have agreed to an additional milestone of reducing leakage by a third by 2030.

Water consumption is on the rise

You may remember that back in summer 2019, a campaign was launched by a group of organisations, including the Environment Agency and Water UK, called ‘Love Water’. The campaign’s goal was to raise awareness about the importance water and the roles each of us play in safeguarding it, in a bid to help reduce consumption.

However, the committee argue that there is little to show for progress in the campaign’s first year aside from “a Twitter feed with fewer than 1,000 followers and the initial press release”. They go on further to state that there is still a serious lack of “evidence of the impact on consumer awareness or behaviour of what water companies are doing”. 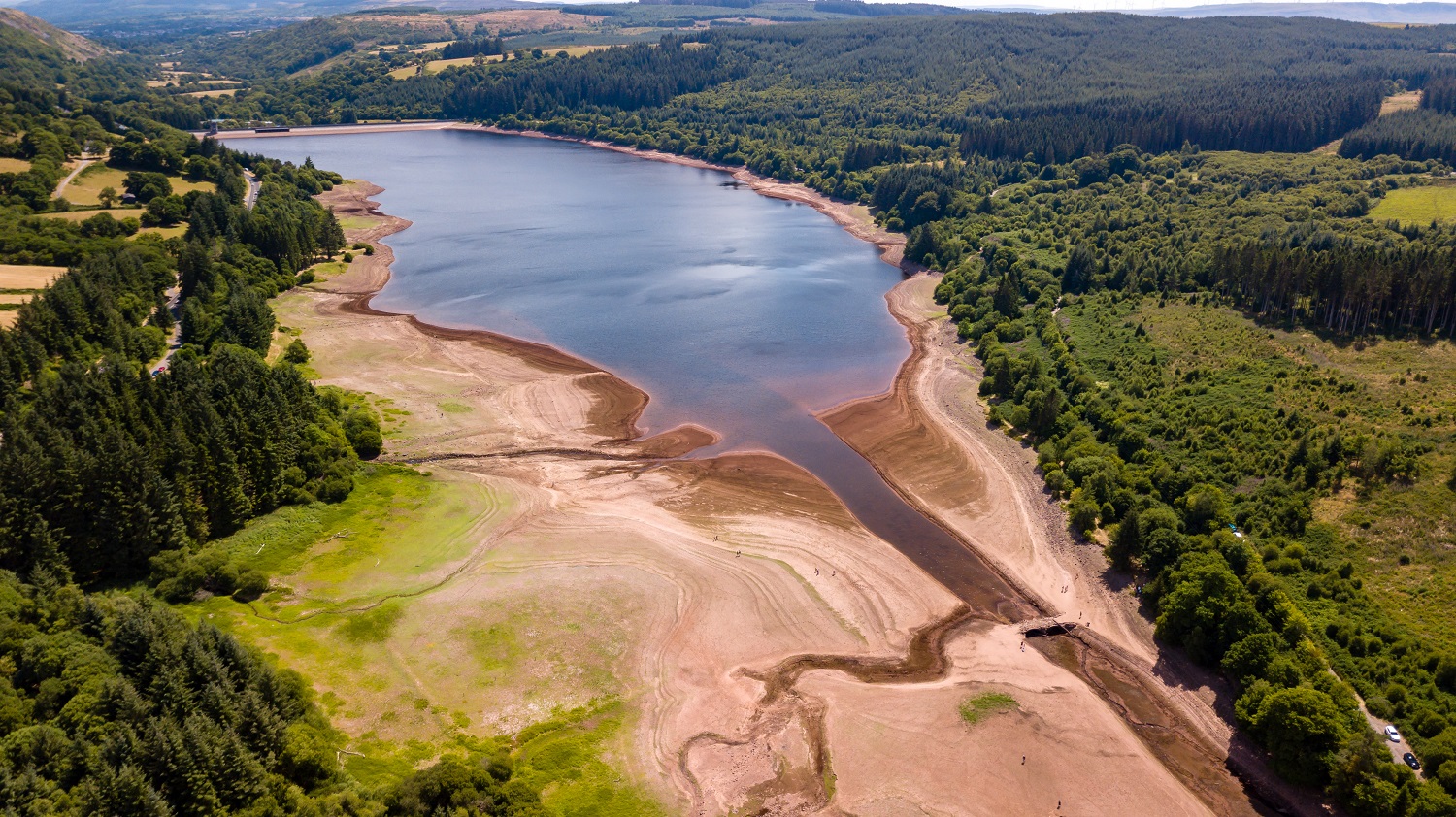 This consumption of course doesn’t take into account the recent changes that have rippled throughout the country in the wake of the COVID-19 pandemic, not to mention the UK’s driest May on record.

“Overall demand has increased by up to 20%. This is likely due to changes in people’s habits combined with one of the driest springs on record. On the hottest days [in May], each person was using enough extra water to make 80 cups of tea on top of their normal daily use.

“We are witnessing a COVID-related increase in water consumption as the public follow government advice on washing hands and clothes.”

This only highlights the importance of consumers and businesses alike to improve their water efficiency and monitor their use.

The environment is already struggling to keep up with demand

According to DEFRA, 4 billion litres additional water supply is needed per day by 2050 to counter the growing risk of drought from climate change.

England and Wales are home to around 85% of the world’s chalk streams. Chalk streams are fed from aquifers, which are underground layers of rock that hold groundwater. This makes them fantastic resources for clean drinking water, and they are as precious to our wildlife as to us. 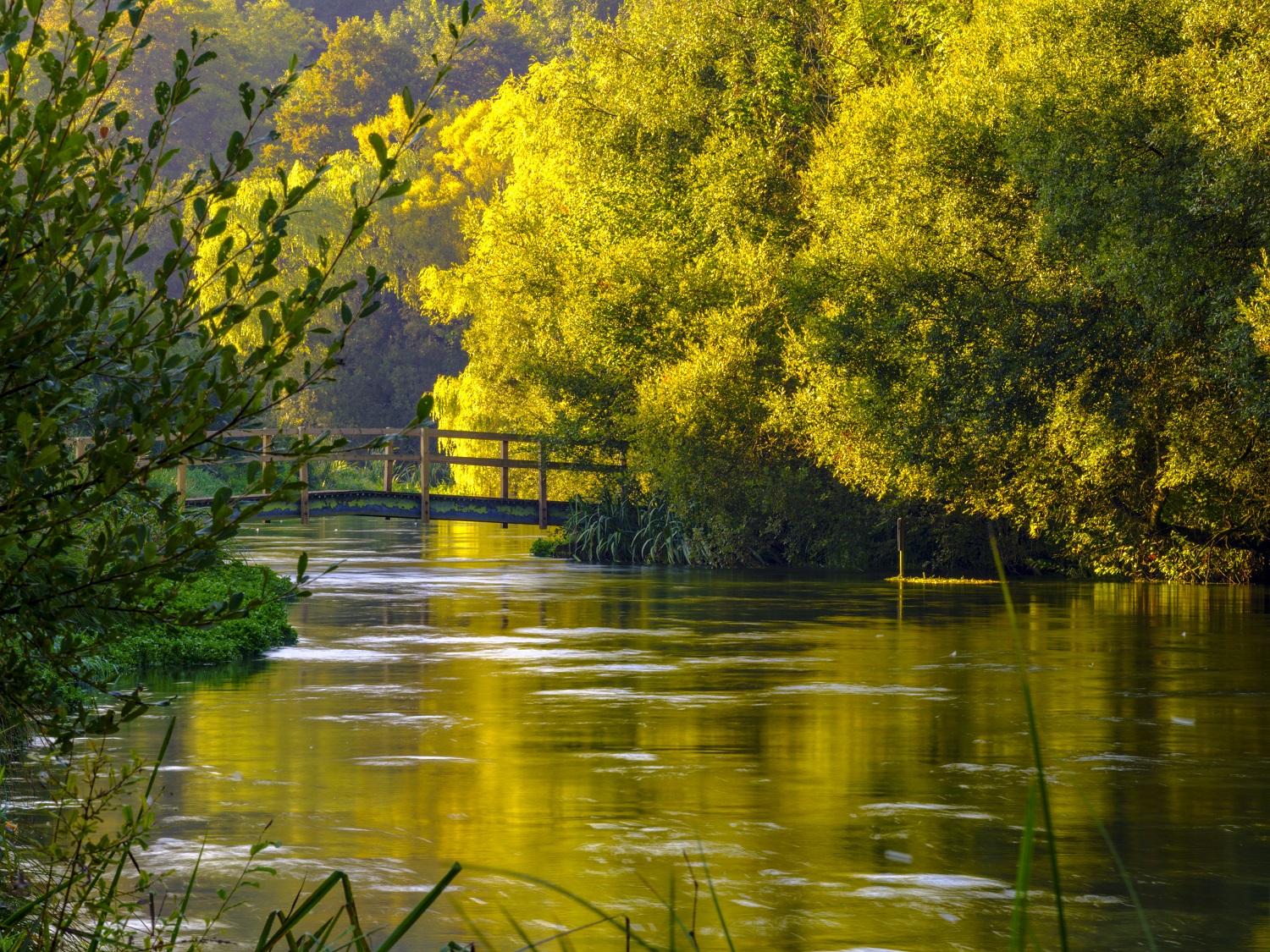 However, as discussed in the aforementioned committee’s report, these chalk streams are in bad shape. The River’s Trust published a dossier titled ‘Chalk Streams in Crisis’ in 2019, which found that only 14% of rivers and streams in England and Wales are “considered to be in good ecological condition, as defined by the Water Framework Directive (WFD)”

This essentially means that over 75% of chalk streams have suffered at the hands of over-extraction, for domestic and infrastructure supply, as well as damage from agricultural run-off and sewage discharge.

The Environment Agency have stated that they are establishing support to farmers and programmes such as the Revitalising Chalk Rivers programme, to help improve the ecological condition of the streams that not only support wildlife and ecosystems, but provide many regions of England and Wales with their water supply. According to the House of Commons public accounts committee report mentioned previously, in 2020-21 this will include:

“£882,000 to projects specifically for the improvement of chalk streams and chalk habitat, which through match funding and partnership contributions the Department said it had secured would result in a total investment of over £2 million.”

Doing our part to save water and be more efficient

As much as the responsibility lies with our government, water companies and other organisations to safeguard this precious resource, we all must play our part in saving water and being more efficient.

Changing our behaviours and habits can make a significant difference in the amount of water we use, and ultimately pay for. For example, running the tap while brushing teeth can waste up to 25 litres a minute while toilet flushing accounts for 31% of the average household daily water use.

Similarly, swapping to appliances and retrofitted solutions that consume less water, homes and businesses alike can save thousands of litres of water without compromising on quality. Our ranges of Eco Taps, Eco Showers and other water-saving devices can help to drastically reduce water consumption whilst providing an excellent user experience.