Pressure is mounting on the Government to move more quickly on plans to improve energy efficiency in the nation’s four million private rented homes. 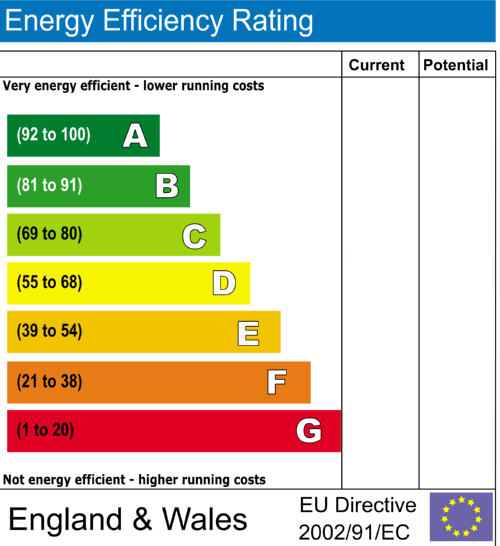 The UK Green Building Council (UK-GBC) has led a 30-strong broad coalition of groups in issuing a statement calling on the Government to accelerate moves to introduce new regulations to ensure all privately rented properties meet minimum energy efficiency standards.

This would mean landlords taking steps to have their properties surveyed and rated within the Energy Performance Certificate (EPC) framework to ensure that they achieved a minimum E rating.

The Energy Acts of 2011 and 2013 laid the groundwork for new regulations to be discussed and introduced by early this year at the latest, but a consultation on the plans has yet to be published.

We shared information about this last week (The Energy Act 2011 and its impact for real estate) and plan further posts on the issues for the sector in the next few weeks. Whatever moves by Government, landlords will need to address energy efficiency as a commercial imperative soon.

Both Shadow Energy and Climate Change Minister Jonathan Reynolds and Green MP Caroline Lucas raised the issue in the House of Commons yesterday, adding weight to the campaign.

The campaign group, which includes the All Party Parliamentary Fuel Poverty & Energy Efficiency Group, the National Union of Students and charities like AgeUK and Shelter issued their statement yesterday morning.

The group believes that properties in the private rented sector, which is now at the highest level since the 1990s, are more likely to be energy inefficient, falling into the lowest EPC bands of F and G.

As John Alker, director of policy and communications at the UK-GBC, told BusinessGreen, the lack of a minimum standard for private rentals is helping to choke off demand for the Green Deal, which offers energy efficiency loans that it promotes as self-financing through energy bill reductions.

Mr Alker says: “A minimum energy efficiency standard is not only crucial for upgrading the UK’s poorly performing privately rented homes, but would also give a much needed boost to the flagging Green Deal. Government is long overdue in setting out this standard, creating uncertainty for both landlords and tenants.”

The Department of Energy and Climate Change advises that it will consult shortly on setting an energy efficiency standard in the sector.