The case for choosing paper towels over hand dryers is hard to make on both environmental and cleanliness grounds.

There is a wealth of data now that underlines the negative impact of power towels on the environment. For example, it takes 17 trees to produce a tonne of towels.

Then factor in the need for the waste paper to be disposed of in landfill or by burning. It is often not possible to recycle paper towels, particularly those made with recycled paper.

Research by the Massachusetts Institute of Technology shows that recycled paper towels actually have the same negative impact on the environment as virgin paper towels, including water consumption and carbon emissions.

It also revealed that installing a hand dryer would save 24 trees that would otherwise be turned into paper towels over its lifetime.

You also have to calculate the effects of producing towel dispensers, waste bins and bin liners as well as emissions from road transport, bearing in mind the continual need for fresh supplies.

Paper towel dryers are an expensive washroom solution – thousands of £s spent annually in purchase, cleaning, maintenance and disposal. Remember too that waste paper towels can rarely be recycled, so they go to landfill or are incinerated. Less paper waste is also great for the environment, cutting CO2 emissions by up to 79%.

The Velair Pebble Plug & Play Hand Dryer is a great choice – very economical and environmentally friendly. The cost of annual energy usage is around £6 compared to paper towels costing of £375.00 – that’s a 98% saving. The Pebble has a low environmental impact, producing 90% less CO2 than other dryers and has a drying time of just 12 seconds 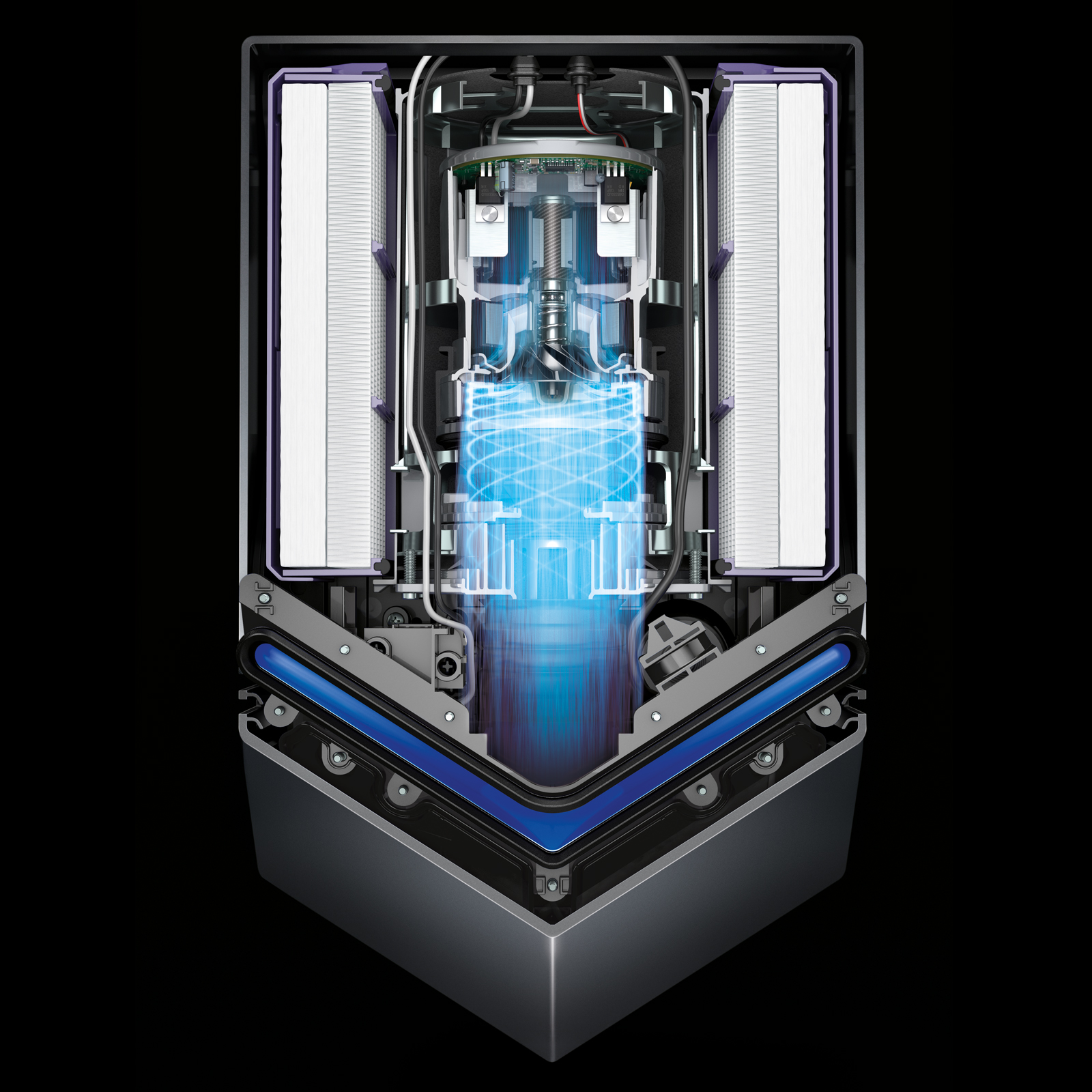 The arguments over whether hand dryers are less hygienic than paper towels have been going on for years. While it might have been reasonable to argue that the paper option was better than warm-air dryers, there is ample evidence supporting the efficacy of quality cold-air dryers.

However, from time to time stories surface in the media about the inefficiency of cold-air dryers compared to paper towels when measuring bacterial removal and spread. Unfortunately, many of the studies underlying the stories are funded by the paper sector and also suffer from small sample sizes and questionable methodology.

One of the companies in the firing line is Dyson, which has rebutted several articles over the past few years that seek to compare hygiene results between paper towels and hand dryers.

Recent UK studies about the spread of bacteria through Dyson hand dryers have been robustly answered by the company. It advises that its dryers are “as hygienic” as paper towels and points to the fact that the Royal Society for Public Health endorsed Dyson hand dryers after exhaustive tests and the company carries the RSPH hygiene kitemark.