Fitting eco taps has clear benefits for hotels of all sizes. Here are our top ten points to consider before you buy taps for your hotel.

Water use is a significant part of hotel operating costs and the need to manage water efficiently has never been greater. At the same time, hotels need to maintain or improve their overall design when planning changes.

This article is part of our series to help you understand what distinguishes quality from poor products and what questions to ask yourself before making a purchase. We are also happy to help over the phone on 0333 123 5464.

Guest rooms generally consume the most water in a hotel. And to assess the savings potential of fitting eco taps, a good estimate is needed on how much the tap is used. This can be assessed through sample metering and then realistic targets for reduced water flow can be set.

The usage is likely to vary widely, depending on seasonal variations as well as guest expectations. But whatever the patterns of use, the hotel will save money with eco taps that reduce water use with no adverse effect on experience.

In the public areas, the basin taps in rest rooms will usually have high usage so again there is a clear commercial advantage in fitting lower flow taps. And the way kitchen taps can be used efficiently for a range of tasks varies widely so there is a need for a higher flow rate. 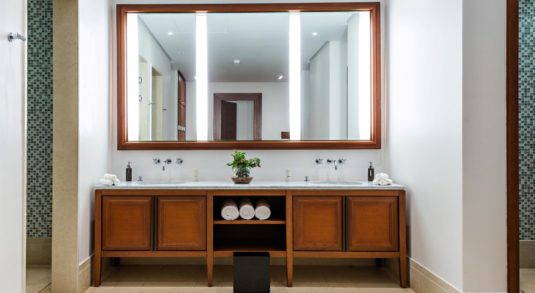 3: What new flow rate taps can I buy?

Both hansgrohe kitchen and basin taps are compatible with our aerators so should you wish to restrict them even more then that option is available to you.

4: Can my existing tap take an aerator?

If your existing tap can take an aerator, you can make significant water savings by spending very little. Why shell out on a tap when you can get a similar effect for a tenth of the price? Then use that saving to upgrade other taps or make big savings in other areas, like eco showers and low-flush toilers as well as LED lighting.

The only thing to bear in mind is that in heavy use areas like kitchens, an eco tap is a better option to ensure adequate volume of water.

If you are unsure whether your tap can take an aerator, then consult our guide.

With the flow rate information, you can use our website to get a tailored savings estimate. Simply go to the product page of the tap you want to buy, where the new flow rate is already filled in for you. Then add in your current flow rate and how much the tap is used to see what you could save.

Our UK-wide services team installs thousands of units each year and have told us that hansgrohe is a cut above. We want nothing but the best for our customers and so we only sell the best. Make sure you understand the benefits you’re missing out on before you go for that cheaper, off-brand, product.

The biggest plus when buying genuine hansgrohe products is the manufacturer’s 5-year warranty. Rest assured that your product is protected by the covenant of a global brand, whose dedicated customer services team will not quibble should you have a problem.

Independent bodies also rate products to give assurances to consumers. The most well-known of these in the water products industry is the Water Regulations Advisory Scheme (WRAS).

Many of the products in the hansgrohe range we stock are WRAS approved. This means they comply with numerous additional safety requirements above and beyond the minimum and that they meet strict guidelines for water efficiency.

9: Do I have any specific requirements?

As well as seeking additional reassurance, you should consider if you have any special requirements. For example, hansgrohe have pioneered their ‘Select’ system which is now being added to their range of taps.

Select products have easy to use push buttons which are suitable for people with limited use of their hands. A growing number of hotels are choosing these products for their customers.

hansgrohe continue to innovate in the industry and design several products for specific needs. If you are looking for a specialist item, then call our experts on 0333 123 5464 and we will liaise with yourself and hansgrohe to find a solution.

hansgrohe’s commitment to minimising waste also means they have an extensive range of spare parts.

hansgrohe stock spare parts for at least 10 years after a product is discontinued. This means that you can save money by buying inexpensive spares rather than buying whole products when needed. It also means your environmental credentials are bolstered as you keep otherwise perfectly good products out of landfill.

As an authorised hansgrohe distributor, we can source any of their products or spare parts – just use our online form. 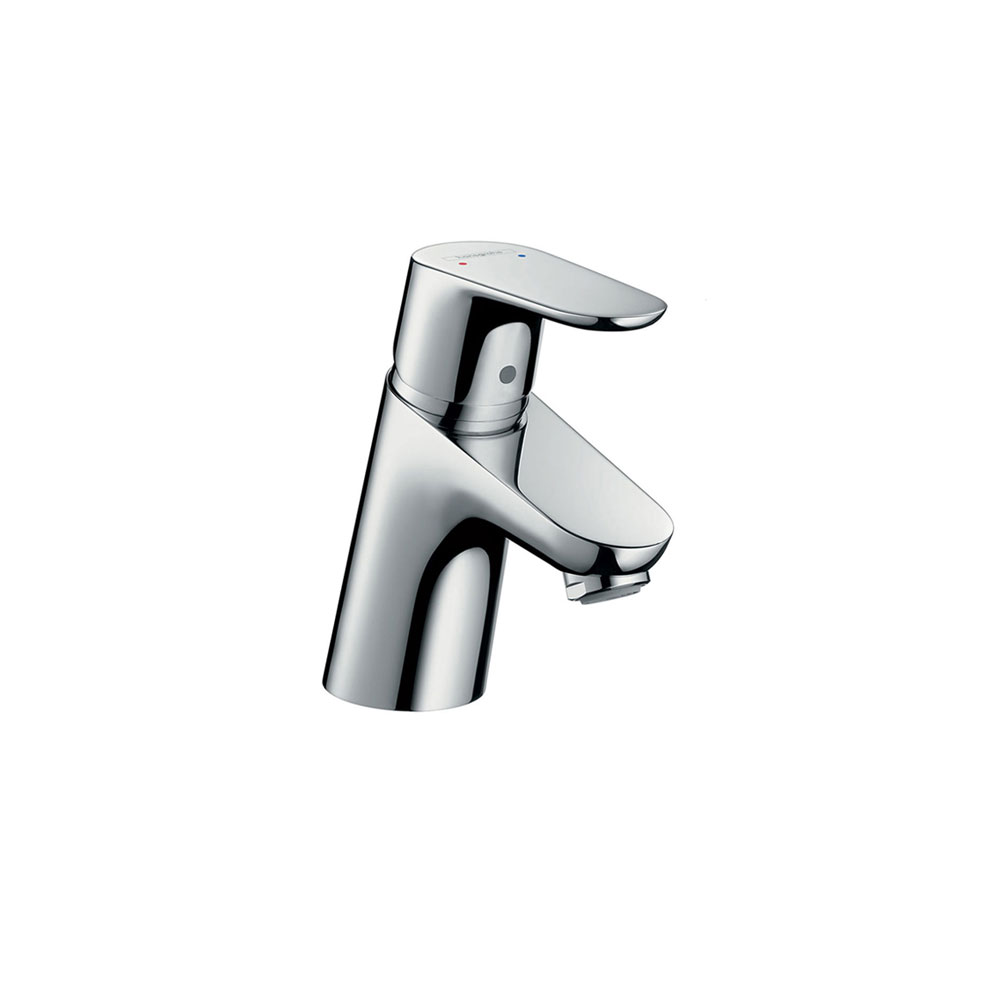 Our full range of water saving basin mixer taps for your bathroom.

Our full range of water saving basin mixer taps for your bathroom.