What will the Tory leadership contenders do to combat climate change?

What climate change policies can we expect from either Rishi Sunak or Liz Truss when the dust settles around the Tory leadership battle in just over 6 weeks’ time?

Currently, the focus is less than visionary from both candidates for the job of Prime Minister. We may find out more in the 12 hustings nationwide in August and another TV debate before the 200,000 members of the Conservative party cast their votes. The new leader will be announced on September 5th.

Whatever the net zero narratives, it is already clear that the changing climate is very low on the agendas of both candidates. There are no Brexit-style slogans to cut through the confusion around long-term carbon reduction targets – no “Stay alive with 1.5”, not even “Get Net Zero done”.

The climate protection policies of Sunak and Truss are reflections of the Conservative support base and many party MPs. In the context of a brutal energy price crisis and record-breaking temperatures, The two candidates have greater concerns about cutting taxes and increasing defence spending, with one eye on a potential general election campaign towards the end of year.

The lack of bold climate statements is not surprising, given the audience they are addressing, and who will decide their fate. A recent YouGov poll found that only 4% of Conservative members surveyed ranked net zero as one of their top priority areas. Out of 10 key policy areas, net zero was placed last.

MP Chris Skidmore, who set up the Conservative Net Zero Support Group in January, admits that the survey is disappointing and explains that Tory party members care little about whether the UK hits net-zero carbon emissions by 2050 “because 90 per cent of them will be dead”.

So, what exactly do Sunak and Truss believe should be done to stop the planet from frying in the next 100 years?

Both candidates have said that they will keep the target of net zero carbo emissions by 2050 but it’s also true that they both have a poor track record of voting for measures to prevent climate change and media debates so far have hardly touched on the subject. 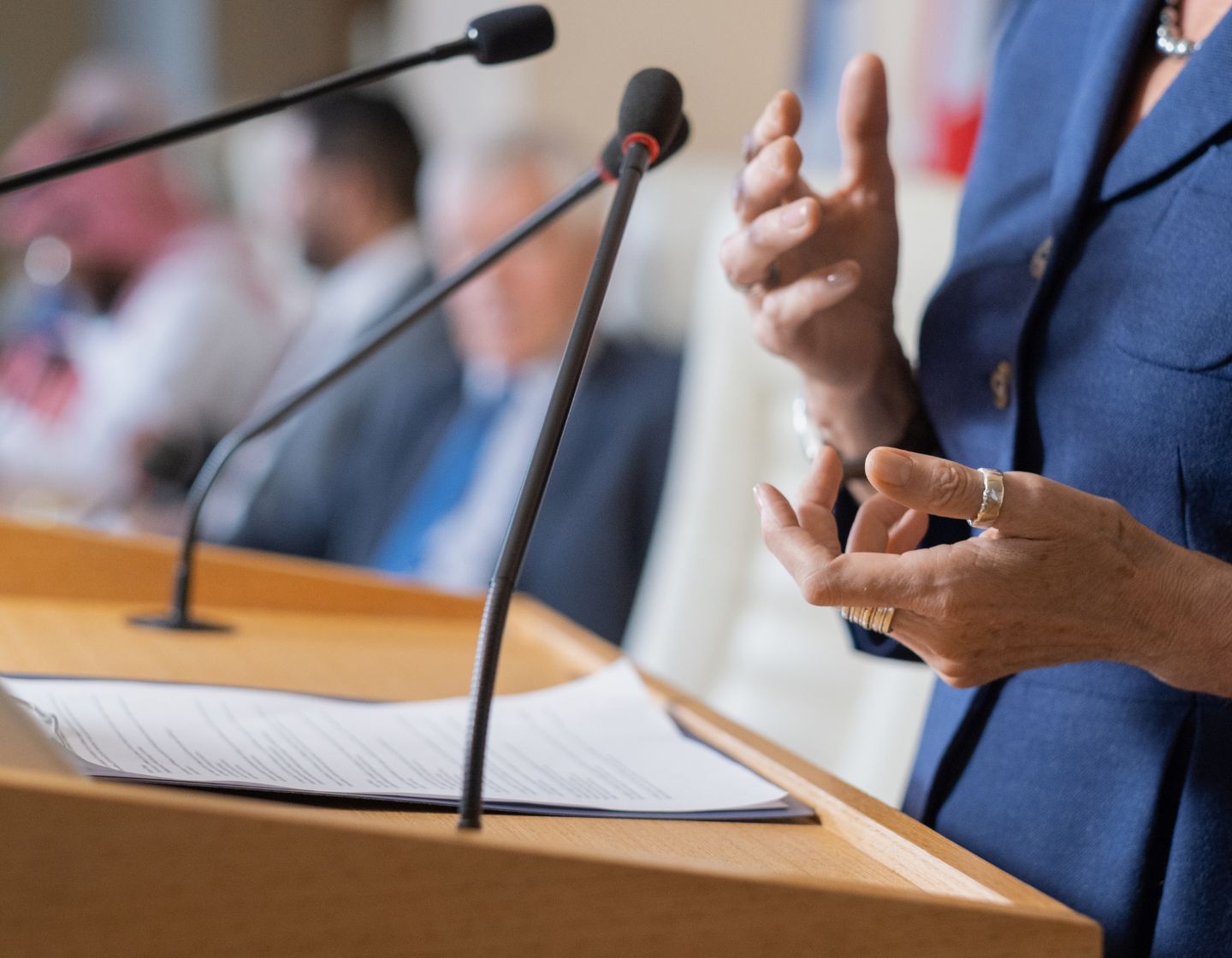 The BBC debate on Monday (25th) posed just the one direct question on climate change to the candidates: “What 3 things should people change in their lives?”

As an example, Truss pointed to electric vehicles (EVs) as part of the innovative solutions but said, “What I don’t want to see is ordinary households penalised by our net-zero targets”.

Sunak said he took advice from his daughters, who advocated “reducing energy usage through things like better energy efficiency. The benefit of that is it actually saves lots of money as well, which is fantastic, and that’s why the Government should do more on that”.

As for his record, the former Chancellor has consistently opposed policies to tackle climate change, including a vote against calls for government proposals to eliminate almost all transport emissions by 2030. Further back, he voted against lowering the maximum rate of carbon dioxide emissions in new homes in 2016 and against setting a decarbonisation target in Britain.

However, he told the Conservative Environment Network hustings on July 18th that he would now look to introduce new energy efficiency schemes for housing as cost-effective ways to respond to the energy crisis, focused on smart controls, low-carbon heating and insulation.

He has also underlined his personal passion for nature restoration, particularly peatlands.

During his tenure as Chancellor, the Treasury completed its Net-Zero Review and his Budget Statements have included support for net-zero transition, including:

Reports have indicated that the Treasury delayed the Heat and Buildings Strategy and, with the Department for Business, Energy & Industrial Strategy (BEIS), mismanaged the Green Homes Grant. Sunak was also pressed into announcing a windfall tax on fossil fuel giants but shocked climate groups by also offering a 91% tax super deduction for business investments in additional oil and gas extraction.

He has also introduced zero rate VAT for people who install insulation and energy-saving solutions such as solar panels in their homes until 2027.

From a broader perspective, Sunak spoke of making the UK the “world’s first net-zero financial centre” and to contribute to global efforts to “rewire the financial system for net-zero” at COP26 last November in Glasgow. Action on this included the launch of a £16 billion sovereign green bond programme and the requirement for large, high-emitting businesses to publish net-zero transition plans from 2023.

However, despite COP26  framework commitments, the UK has given a little over half ($3.2bn) of what was calculated as the UK’s fair share towards annual funding for developed nations to respond and adapt to the climate crisis. 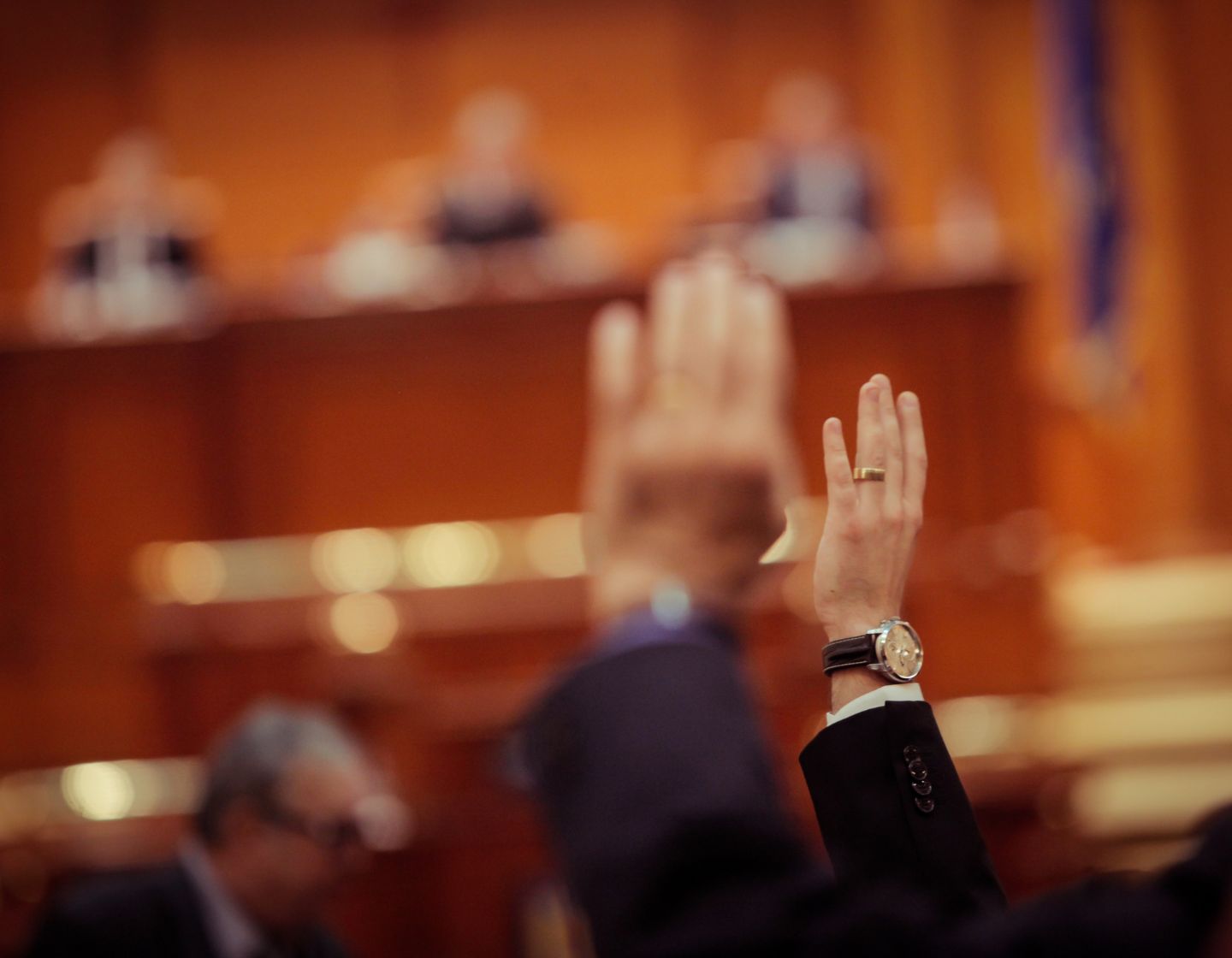 Truss has often stated the need to act on the climate crisis, and at the CEN hustings said that she would attend COP27 and the 15th biodiversity COP to showcase Britain as a climate leader. The former Environment minister said at the hustings that Russia’s invasion of Ukraine strengthened the case for the UK to introduce policies focused on energy security.

She says she wants to rethink some net zero policies and told The Spectator that she may introduce a “temporary moratorium on the green energy levy to enable businesses and industry to thrive while looking at the best way of delivering net zero” .

The foreign secretary also says that she might halt the “green levy”, an environmental charge added to energy bills to fund initiatives that decarbonise the energy supply, in favour of funding initiatives to increase gas extraction in the North Sea. This would be a “temporary moratorium on the green energy levy to enable businesses and industry to thrive while looking at the best way of delivering net zero”.

Truss, as Environment Secretary, introduced cut subsidies to solar farms, criticising them as a “blight” on the UK’s natural landscape, also claiming that solar farms hindered food production, which critics argued had no supporting evidence.

As Foreign Secretary, she announced in March that aid spending would be prioritised for women and girls rather than global health and climate change, a move criticised by more than 200 NGOs who said this “will undermine the UK’s ability to play our part globally in tackling urgent challenges”.

She also has voted against measures to prevent climate change, including the requirement for ministers to have “due regard” of the net-zero 2050 target when making policies. However, she has the backing of party advocates for climate action, including BEIS Secretary Kwasi Kwarteng and MP Zac Goldsmith.

The Intergovernmental Panel in Climate Change (IPCC) Working Group II report, Climate Change 2022: Impacts, Adaptation and Vulnerability is blunt in warning that “the world faces unavoidable multiple climate hazards over the next two decades with global warming of 1.5°C (2.7°F).”

Hans-Otto Pörtner. co-chair of the IPCC working group says: “The scientific evidence is unequivocal: climate change is a threat to human wellbeing and the health of the planet. Any further delay in concerted global action will miss a brief and rapidly closing window to secure a liveable future.”

This month, the high court has ordered the government to outline exactly how its net-zero policies will achieve emissions targets, after a legal challenge from environmental groups.

Mr Justice Holgate said the strategy lacked any explanation or quantification of how the government’s plans would achieve the emissions target, and as such had failed to meet its obligations under Climate Change Act 2008.

He ordered BEIS to prepare a report explaining how policies in the net-zero strategy would contribute towards emissions reductions, presenting this to parliament by next April. He also found that energy minister Greg Hands approved the net-zero strategy without having the information required legally on how carbon budgets would be met.

The ruling follows a damning report by the independent government advisors, the Climate Change Committee (CCC) that the current strategy will not deliver Net Zero. It says: “There are some bright spots of progress, but in most areas the likelihood of under-delivery is high. This is a high-wire approach to net zero. For the UK’s climate lead to be effective, the world must have confidence that we will keep our promises and that we have a clear and effective programme to achieve our commitments”. 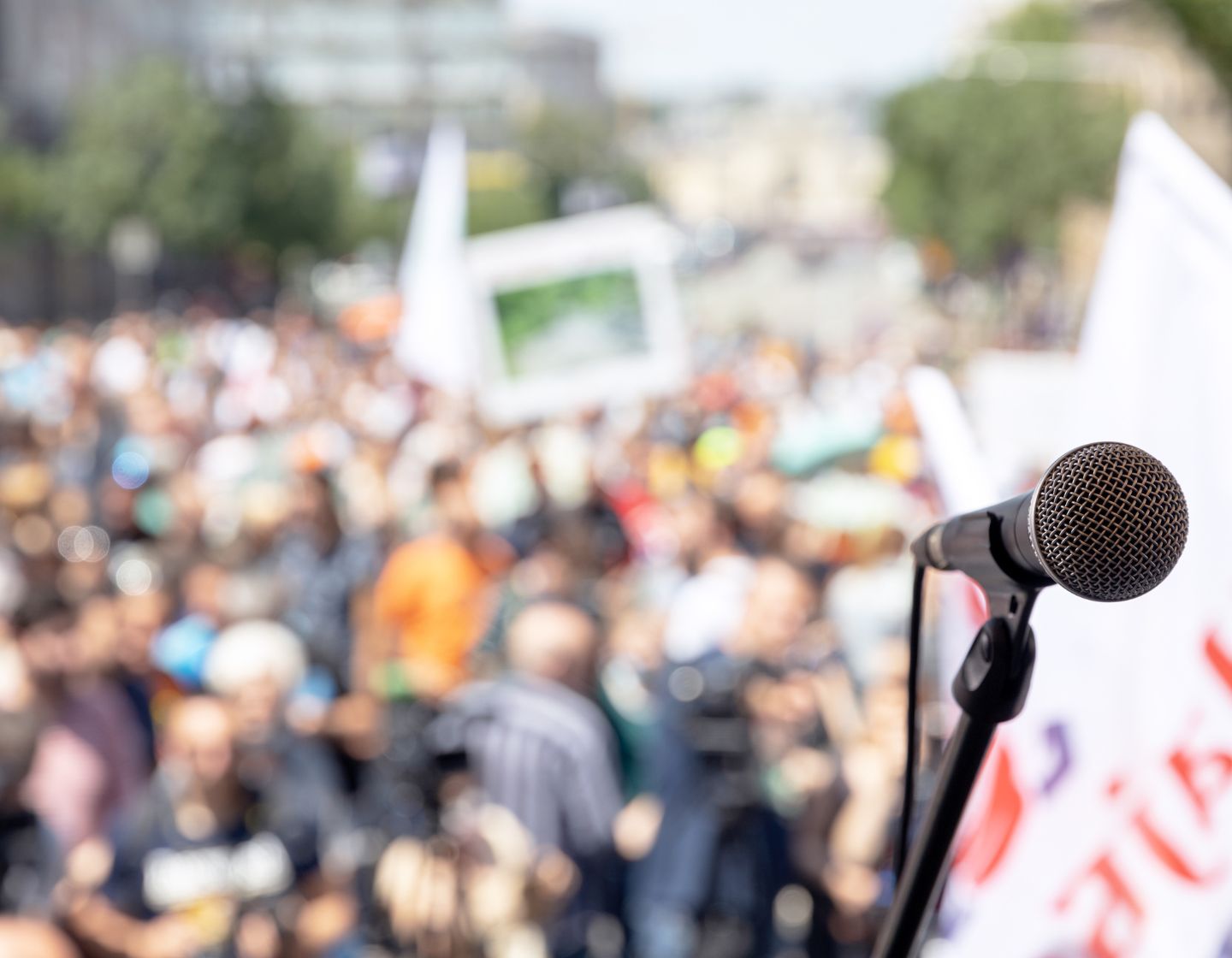 What the next PM should do to save the planet

The High Court ruling and the CCC’s 600-page assessment should be pathfinders for the eventual Tory victor. In a nutshell, the new PM should focus on:

Find out how your business can meet net zero transition commitments. Any company of any size can book a free call with one of our Energy & Carbon Mentors. During the 30-minute Zoom consultation they will assess main business drivers, answer questions and share recommendations to help the business save money and cut carbon. Book a Carbon Mentor call.