The troubled Green Homes Grant scheme has been axed after just six months, leaving a huge gap in the “build back better” strategy.

Green Homes Grants were designed to give households up to £5,000 (or £10,000 in some cases) for low-carbon heating and insulation and were launched in September with much trumpeting.

The government has announced that the scheme will end on March 31st. Homeowners who have had applications accepted will receive money due, but no new applications will be accepted after the end of this month.

Now the big question is what can replace it? Without action, a major source of carbon emissions in the UK will not be adequately tackled – and 40% of CO2 released into the atmosphere comes from households, 14% from heating.

The government’s flagship scheme was very quickly in trouble, with an apparent disconnect between the US company that had been given the outsourced management contract, and homeowners and installers.

By November, it was clear the scheme was struggling with very low uptake from both consumers and service providers so the government extended the deadline by a year to March 2022.

In February, the Environmental Audit Committee (EAC) reported that the government would need more than 10 years to reach its grant voucher target of 600,000 households, after Lord Callanan, minister at the Department for Business, Energy & Industrial Strategy revealed that only 20,000 vouchers had been issued to homeowners or residential landlords.

A major issue identified by the EAC through an online survey it conducted at the time was the shortage of accredited engineers registered with TrustMark, the Government-endorsed quality scheme for Green Homes Grant installers. By the end of January this year, only 1,300 had registered.

Apparently, for many installation companies the complexities of accreditation and fears over payment processes were a big blocker. Many had experienced payment difficulties with previous and other current schemes.

So, what next after this debacle?

It seems that the Government is falling back for now on conventional political management structures while reducing overall the amount of money for making UK homes less carbon intensive.

Of the original £2.5bn announced, £1bn was allocated for local authorities to improve homes for people on low incomes and this has now been raised to £1.3bn but much of the remaining £1.5bn has not been spent.

This effectively means that around 20 million homeowners with moderate incomes have limited access to state grant funds for many green improvements.

In the absence of any other visionary initiative it looks like the strategy for greening our homes will be channelled through local councils for the foreseeable future but there will need to be serious thought given to reducing the complexities of accreditation, application and payment.

The government’s Ten Point Plan for a Green Industrial Revolution and the Energy White Paper declare a commitment to deploy 600,000 heat pumps a year by 2028, and to get as many homes as possible on Energy Performance Certificate Band C by 2035.

Embedded in these targets is the big hope that tens of thousands of green jobs will be created. Without flexible and fit-for-purpose processes, these new forms of employment will be just a mirage.

And with the UN climate talks being hosted in Glasgow in November, an effective long-term green homes plan with full funding is sorely needed. 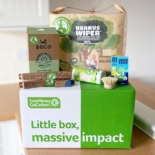 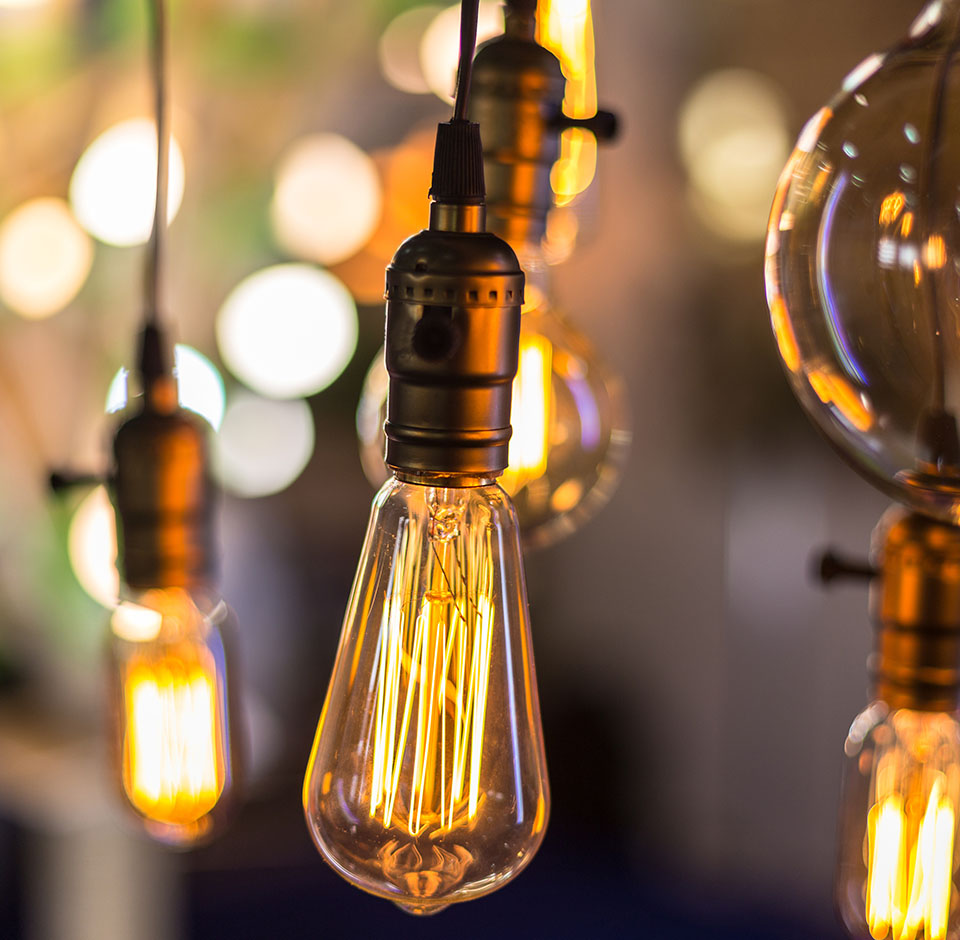