SaveMoneyCutCarbonLearn & SaveWhat is the cost to the planet of going digital?
Compare Products

The continual transformation of economies in the new digital age brings a huge range of benefits but also has a substantial environmental cost.

There is a significant price to pay for the digital revolution and it’s one that many C-suite executives have not yet measured in full for a number of reasons, not least the challenges of building clear and precise visualisation of elements like CO2 emissions into business visions.

Corporate leaders come to SaveMoneyCutCarbon seeking solutions to their carbon footprint and business costs through better energy and water management, along with clearer metrics and reporting. It’s one reason why we’re continuing to grow rapidly as a company.

SaveMoneyCutCarbon’s customers collectively save over 727 million litres of water and 23 million kWh of energy each year. The projects we deliver and the products sold through our online platform are having a positive impact on the planet – the carbon reduction alone is equivalent to travelling 23.24 million miles in an average petrol car.

We continue to grow, to do well by doing good, helping organisations of all sizes to move towards their low- and no-carbon goals, against a background where the government has finally published its vision for Net Zero Britain with the White Paper on Energy, and the UK is has become one of the first countries to fulfil a key commitment of the Paris Agreement, publishing our Adaptation Communication, which sets out how we are enhancing our resilience to the changing climate. And not forgetting COP26, the crucial climate summit which the UK will host next November in Glasgow.

In general, C-suite executives will consider environmental impact to some extent at the design and build stage, which is always a good thing, even if it may often be to reduce operating costs rather than carbon emissions.

But what is often missing in the business vision is the very real and ongoing impact in a wider sense, as energy demand explodes and water becomes more scarce through our ever growing digital appetites. This insatiable demand is embodied, for example in the construction of more and bigger data centres and the switch to electric cars, just two exponential growth areas in energy (and water) demand.

Against this transformative backdrop, there needs to be a more holistic view from business and government to ensure the sustainability of economies and growth, and the successful transition to a low-carbon future. 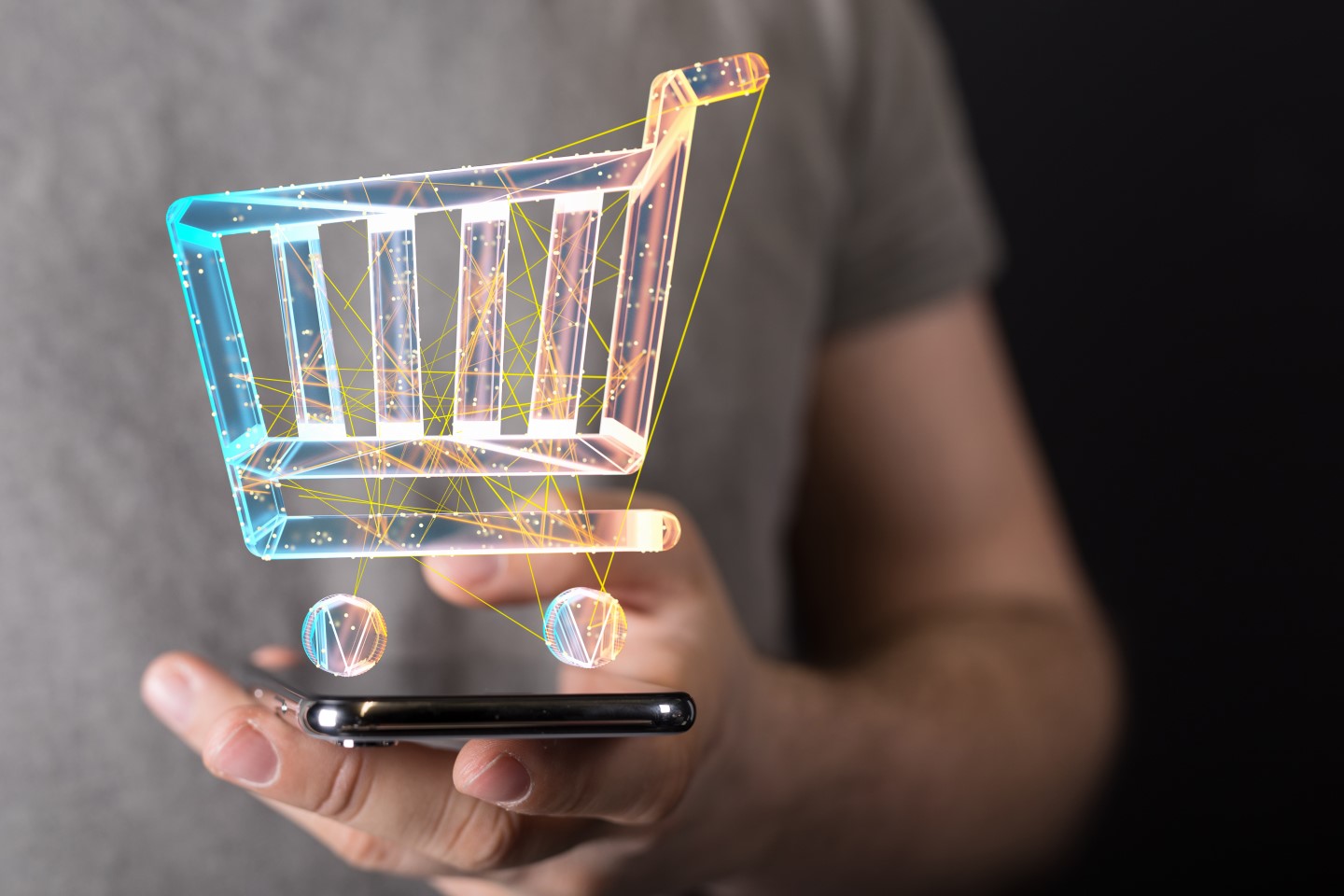 A very large data centre can consume 30GWh of power a year, costing its operator around £3m for electricity alone. There are a few sites in the UK that consume even more than this, although the majority use far less. The total power demand of the UK data centre sector is between 2-3TWh per year. When you add the water consumption for cooling in some locations, the long-term impact of going digital is material and growing.

It is a growing concern but at the same time there are challenges, particularly the lack of visual understanding – grasping the scale and dimensions of these damaging elements, which is why this is a topic that is not often discussed, nor more fully understood in business.

It is hard to imagine what a tonne of carbon looks like and what impact it has exactly, and this “carbon blindness” is amplified with the impact of data centres. Most of us probably don’t even consider that every email we send, every photo we upload, the posts we write,, even the satnav entry we type, needs a data centre to process it  – we don’t care about what we can’t see, that’s just human nature, understandable and unfortunate.

The sending of one email is estimated to produce 0.000001 tonnes of CO2 equivalent. Now, that doesn’t seem like much, but if you consider how many emails are created and shared every day, the impact is huge. The same can be said for the huge growth in high-quality smartphone videos and photos, each with an often breath-taking file size.

A recent calculation suggested that this year alone humanity will take 1.4 trillion photos, a truly staggering number. Just think, if you took one photo every second, it would take you over 45,544 years to snap the number of photos humans will take in 2020. If you had 1.4 trillion kids standing on each other’s shoulders, they would extend well past Saturn!

Beyond the data centres, there are other key areas where pressure on energy and water resources is growing rapidly, with potentially powerful impacts on the planet. For example, we are using more electricity through the development of more gadgets, with a staggering growth in mobile phones, laptops, tablets, TV and internet-connected devices in the past 10 years. For example, around 296.5m mobile phones were sold in 2010 – this year it’s estimated that 1.57bn will be bought.

There is also more air-conditioning. It is now the norm that offices are air conditioned and we have moved from being a nation of buildings that were factories making things, to a nation of offices looking into screens, processing things. 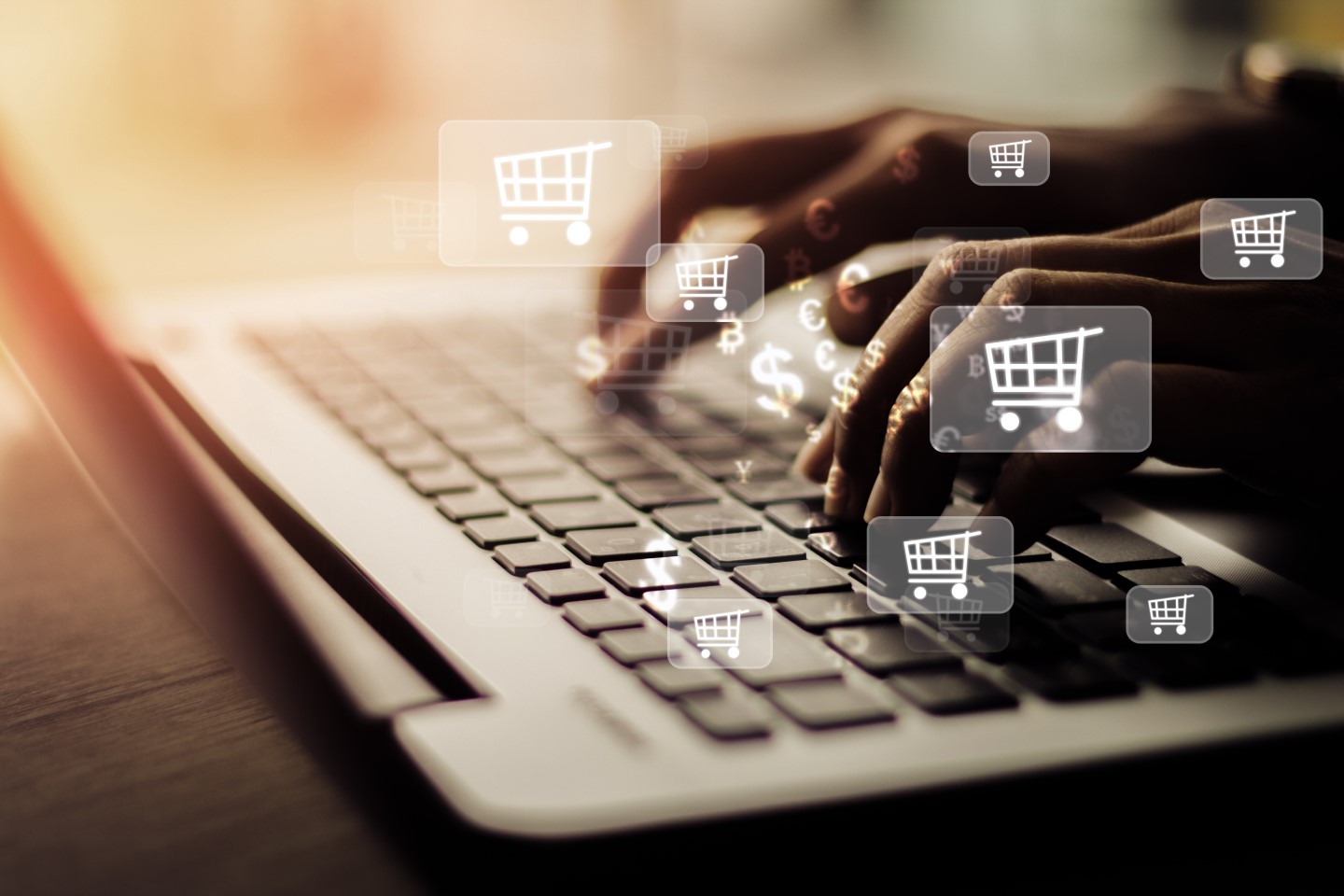 Then overlay this with the government’s zero carbon policies; this includes homes not being heated by fossil fuels like gas or oil, so demanding alternative forms of energy by moving, in part, to electric heating for warmth and hot water, either through direct electrical heating or heat pumps.

On top of that, we can build into the demand matrix the forecast of 36m electric vehicles in the UK by 2040 – and we have a huge electricity spike.

At the same time, we are decommissioning all the dark fossil fuel power stations, while and many of the nuclear reactors are at or approaching end of life status. Building nuclear power stations is very expensive, takes a long time and always upsets someone, which the government will be taking into account as it restarts talks with EDF on the construction of Sizewell C.

The government faces intense pressure on two sides, from the economy that needs carbon-free energy production against the “not in my back yard” or “No Nuclear” lobbies, which attracts media coverage. No government wants to commit huge spends that might lose local votes and create negative media coverage. If you are only in power for a fixed and relatively short period, it must be tempting to leave it as a long-term problem for someone else

It’s true and very positive that we are building more renewable wind and solar but not at the level needed to satisfy rapidly growing demand for electricity. Whether EDF builds the next nuclear power station in the UK, or China with its longer-term vision is still to be decided, but currently, at least one will be essential to help keep the lights on and the economy flowing.

Our experience confirms our absolute belief that the companies can adopt sustainable business strategies without making sacrifices in their digital transformation. Those that are huge consumers of energy, data centres being one of the front runners, need to look closely at their true offset while delivering the growth needed.

Planting trees is one of the easy answers every corporate looks to but does the tree really get planted in the Amazon? And when it does take root, can that tiny sapling last the 50 years needed for it to deliver the perceived carbon offset? It’s stark to think for many, this has become a tick in the box, a quick carbon offset exercise that is required for the boardroom or City report.

Companies and other organisations really should be focusing closer to home and with measured action and impact – ideas like using the huge amount of heat generated in the data centres, to heat local schools and hospitals. Many cities in Germany, for example, have had district centralised heating systems that harness excess heat.

At SaveMoneyCutCarbon we aim to be a pathfinder for companies, as we track the impact of every product we sell online or install across the UK measuring energy and water saved, and carbon and plastic reduction. It’s a very linear and easy-to-see calculation.

At the same time, corporates can buy their SaveMoneyCutCarbon Home Club membership for staff or customers to help them learn about the swaps and changes they can make and the tangible carbon impact it has, while at the same time this provides the corporate with the measurement and local impact this spend has had.