SaveMoneyCutCarbonLearn&Save – OverviewWhat happened to the world of sustainability in October?
Compare Products

Welcome back to our sustainable news series where we like to give you a quick round-up of our favourite headlines in case you missed any! You don’t have to be a know-it-all but keeping up to date helps you make more informed choices, which is key for sustainable living.

E-waste to weigh more than the Great Wall of China

An assessment by the WEEE Forum found that the electronics that were discarded in 2021 alone such as mobiles, fridges, kettles, televisions and more, will weigh more than 57 million tonnes. This mountain of waste is heavier than the Great Wall of China – the heaviest artificial object in the world.

The tremendous amount of e-waste grows by 2 million tonnes each year and less than 20% of it is recycled. Many people are even reluctant to recycle their items! A 2019 study by the Royal Society of Chemistry found that 40 million unused gadgets are sitting at home. This can put immense pressure on the rare resources needed to make electronics such as phones.

If that startling statistic has made you remember all of the electronics sitting in your house unused – you can find your nearest e-waste recycling point by typing in your postcode here.

Elements in electronics that could run out in the next century are gallium, arsenic, silver, indium, yttrium and tantalum.

Reducing e-waste by 1 tonne avoids 2 tonnes of CO2 emissions so it’s vital to consider how we use our electric products and how we discard them. 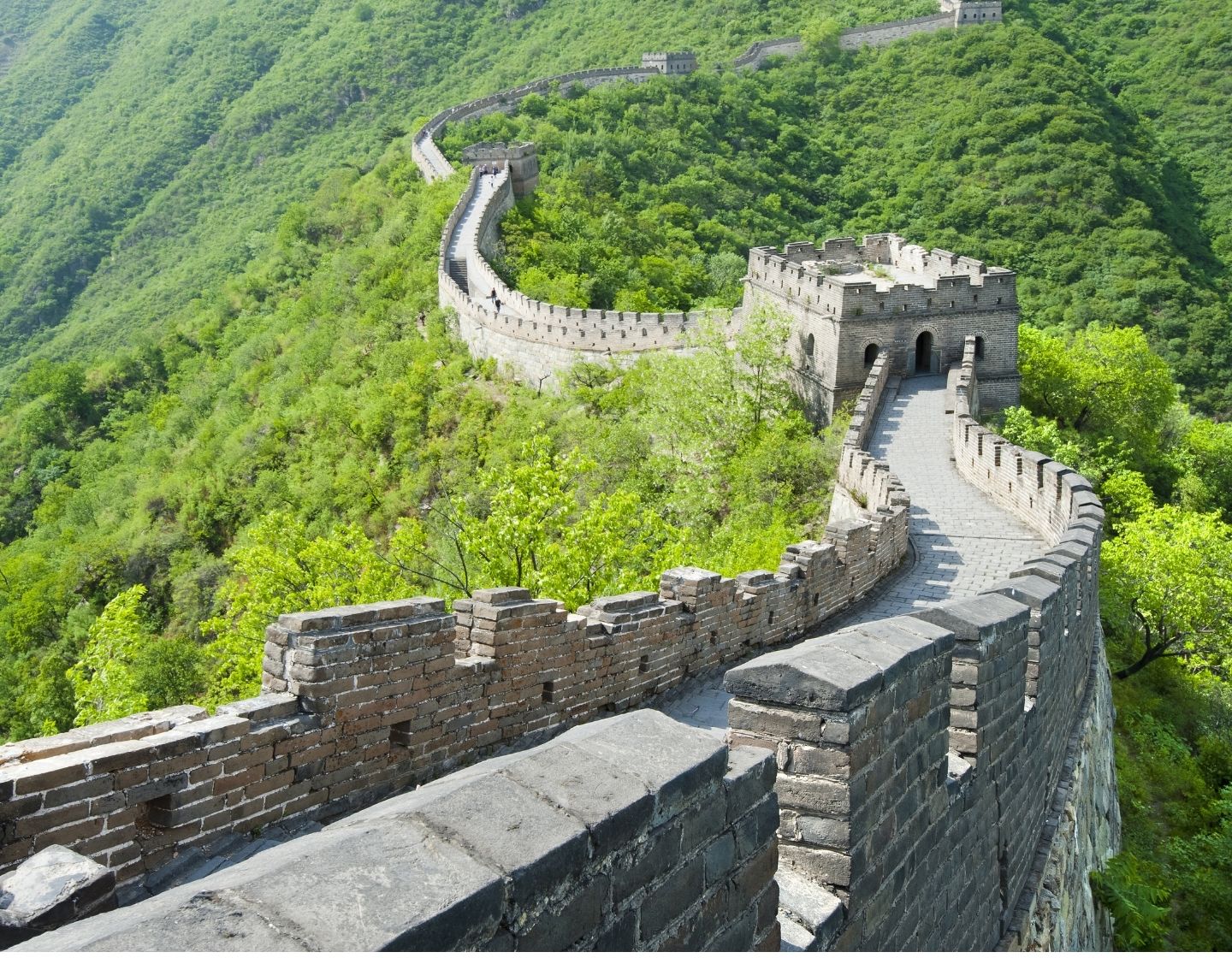 Coldplay has announced that their next tour in 2022 will be powered by the dance floor which generates electricity when fans jump up and down, and with pedal power. This idea is part of a 12-point plan to cut their carbon footprint on tour.

They will also plant a tree for every ticket sold. On their last tour in 2016 they played to 5.4 million people and earned more than £380 million – based on that, they’d plant 5.4 million trees around the world.

Although the tour will still have a significant carbon footprint, it will be a massive improvement of 50% lower CO2 emissions from their previous tour. Plus, Coldplay supports sustainable projects across the globe such as reforestations, rewilding, conservation, soil regeneration, carbon capture and storage, and renewable energy. They’re certainly setting the bar and showing that tours can be more eco-friendly.

Coldplay has considered every area of their tour including: 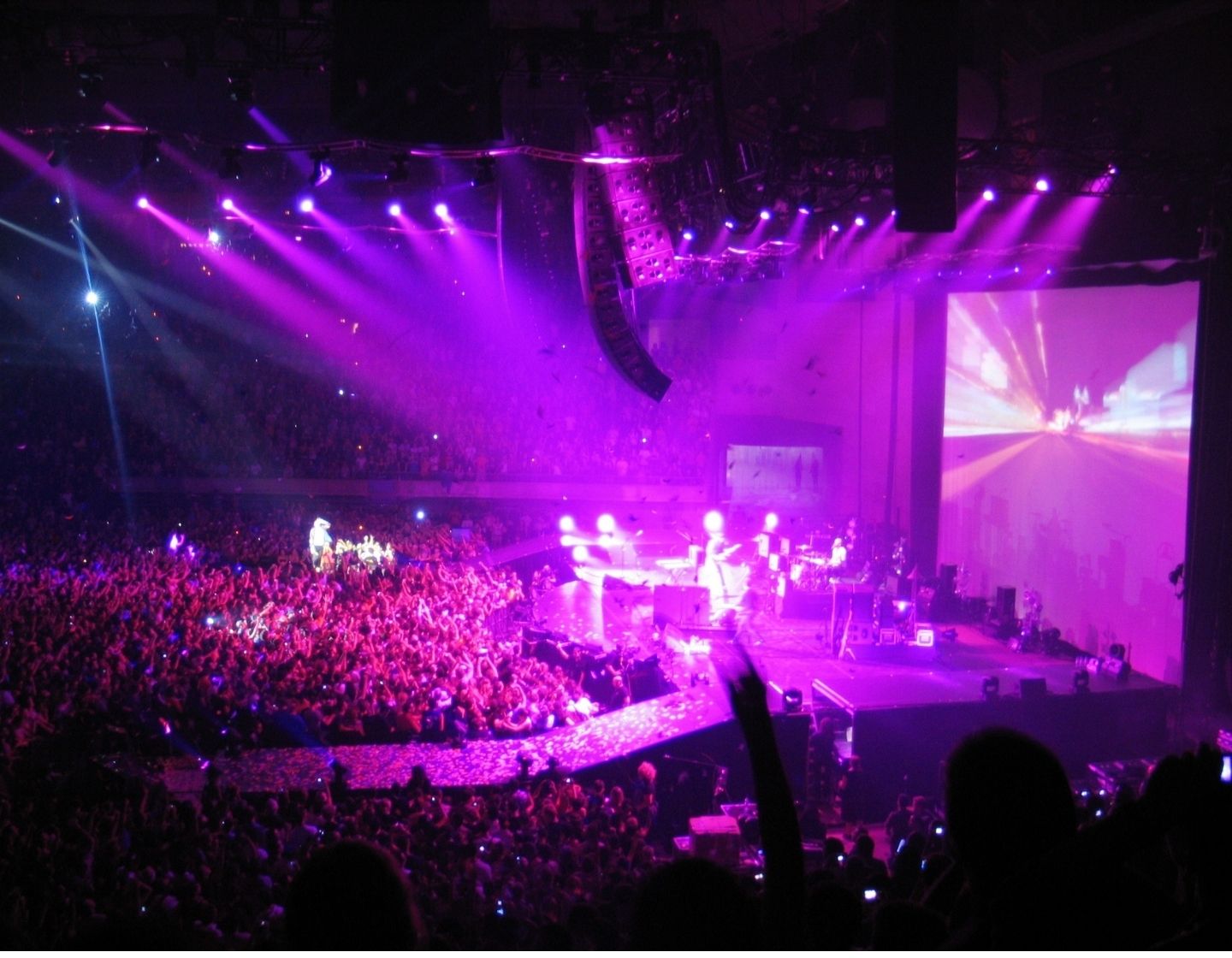 Morrisons will become the first supermarket to own and operate its own solar farm. Plus, it has bought forward its goal to reach net zero by five years -15 years ahead of the UK government target.

The majority of power generated from their solar farm will be channelled directly into Morrisons stores and sites. This will supply the store appliances that require the most energy such as fridges and freezers.

Morrisons is already ahead of their goals! It promised a 33% cut in carbon emissions by 2025 and they’ve currently reached a 32% reduction – saving 300,000 tonnes of CO2 since 2017. As well as its solar farm, Morrisons is working to use low carbon vehicles, offer EV charging, reduce food waste and food miles and ensure zero deforestation in its supply chains.

You can find out more about what they’re doing here.

The country’s second-biggest supermarket, Sainsbury’s has also bought its net zero goal forward to 2035. It aims to use 100% renewable energy across its estate by the end of 2021. Despite growing its floor space by more than 40%, it has already cut its carbon footprint by 47% in the past 17 years. 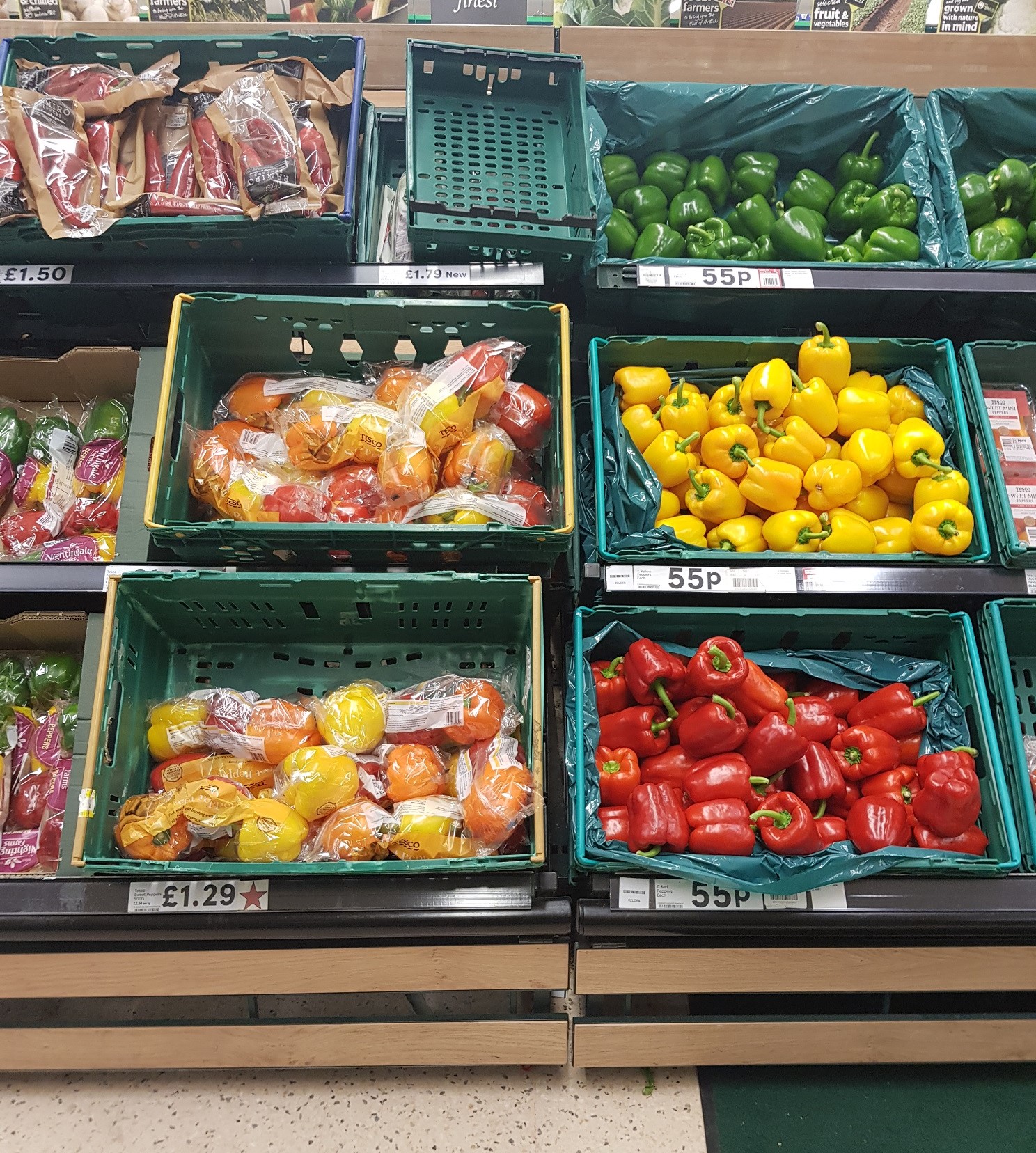 A new 50MW 14-turbine Scottish wind farm on the Kintyre peninsular was been built by ScottishPower renewables and it has been providing green power to Amazon’s operation centres in the UK. It generates electricity equivalent to the need of around 46,000 homes.

It is reportedly the first operational renewable energy project in the UK – something to be celebrated! John Boumphrey, UK manager of Amazon told the BBC, “Amazon is on a path to powering our operations with 100% renewable energy by 2025, five years ahead of schedule”.

Food production accounts for more than a third of all greenhouse gas emissions. It is also a leading cause of soil and species loss and the primary user of water.

To combat this, food brand Knorr has begun its journey to launch 50 regenerative farming projects across the world. It estimates that this scheme will reduce greenhouse gas emissions and water use of key ingredients by around 30% while improving biodiversity and soil health.

The regenerative farms will be phased in over the following five years. Three projects have already begun! 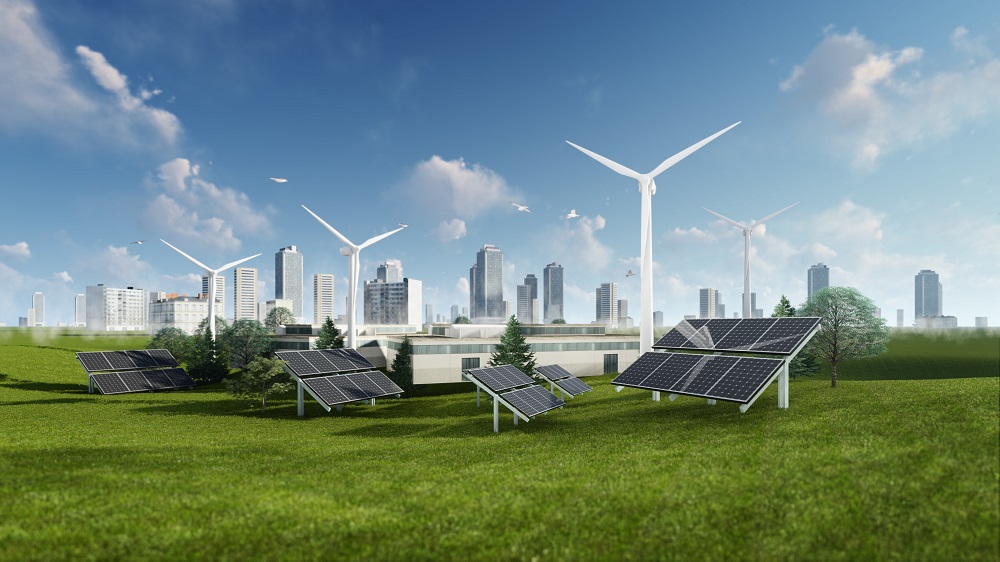 We look forward to seeing you next month to discuss what went on in the world of sustainability in November – COP26, obviously! In the meantime, join our Home Club to keep up to date with the latest insights and enjoy unbeatable pricing on our favourite sustainable living products 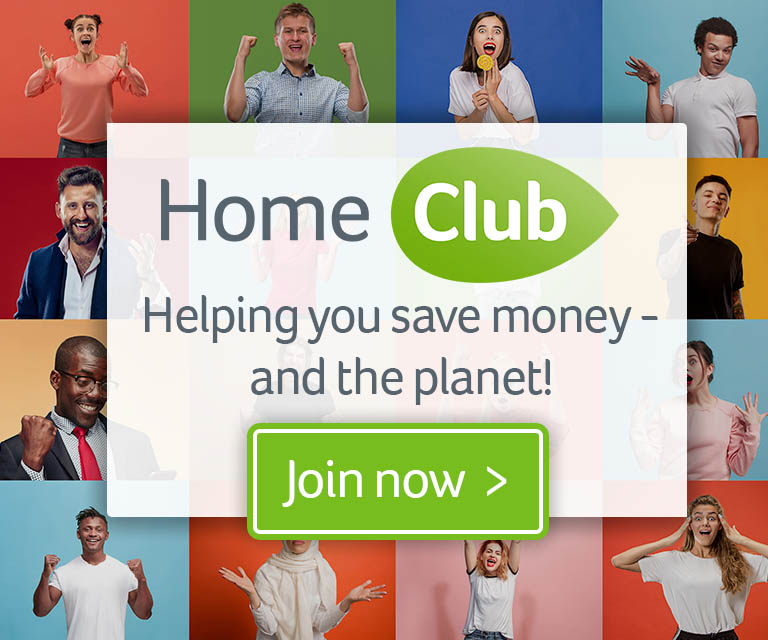