SaveMoneyCutCarbonLearn & SaveWhat happened in the world of sustainability in May?
Compare Products

In May 2022 we celebrated World Water Week and World Bee Day, but there is plenty more sustainable news stories to discover from around the globe. The good, the bad and the ugly – find out what happened in the world of sustainability in May.

Algae powers computer for one year using only light and water

Scientists have used blue-green algae called synechocystis to power a microprocessor for a whole year using only light and water as fuel. The system is about the size of an AA battery and the algae naturally harvest energy from the sun through photosynthesis. This then forms an electrical current which travels through an aluminium electrode, powering the computer.

The system is made from water and algae, two inexpensive elements which Cambridge scientists believe could be a reliable and renewable way to power small Internet of Things devices in the future such as meters, lights and speakers. As it is continually using light as an energy source, it won’t run out of power like a standard battery would.

Just have a look through your cupboard – you’ll most likely find that most things contain palm oil. Mat Yadi, a member of the last nomadic tribes in Indonesia called Orang Rimba, told the BBC his heartbreaking story.

In the 1990s, a palm oil company called Salim Group promised to bring wealth and economic development to their remote home of Tebing Tinggi. The company took control of the tribe’s ancestral land to plant oil palms which at the time were quickly rising in demand across the world.

However, the tribe never received the smallholdings that they were promised. Today, they live in makeshift huts inside of the plantation. It’s huge businesses such as Kellogg’s and Johnson & Johnson that are buying palm oil from unsustainable and irresponsible plantations like this.

The BBC, The Gecko Project and Mongabay have been investigating this issue. They discovered that palm oil companies have deprived communities of an estimated $90million each year.

You can read the full BBC story here. You may want to think twice before you continue to support some common household brands. It only takes a quick Google to check if the brands you love are truly sustainable.

The ReCoral by ØrstedTM project aims to build a ‘safe haven’ using wind turbines to grow corals on and around. The project will be tested in Taiwan this summer with four wind turbines. The idea is to use surplus indigenous coral spawn that has been collected after it has washed ashore and use it to grow coral colonies on the foundations of offshore wind turbines.

Offshore wind farms are fairly stable environments, limiting the risk of coral bleaching and hopefully, will allow healthy corals to grow and flourish. This is brilliant news as coral reefs provide habitat for around 32% of all marine life and benefit billions of people worldwide.

EU to end its reliance on Russian fossil fuels

Russia supplies 40% of the EU’s natural gas and 27% of its imported oil. The Ukraine war, rising energy costs and sustainability concerns have forced the EU to rethink. The REPowerEU strategy was first announced in March with the aim of reducing Russian gas imports by two thirds in 2022. It focuses on three key topic areas: improve energy efficiency, expand the use of renewable energy and secure non-Russian suppliers of energy.

€113 billion will be invested to ‘scale up’ renewables and new hydrogen infrastructure. Additionally, new legislation will make it easier to build solar and wind farms. Although we’d love to see the EU cutting out fossil fuels completely, it’s some positivity for May 2022!

Wales is the top recycler in the UK

Congratulations to Wales – the only UK nation to reduce its recycling late during the pandemic. In comparison, England, Scotland and Northern Ireland’s recycling rates dropped.

Wales has made a significant amount of effort to recycle food waste in particular. Food waste for 22 local authorities is sent to one of five anaerobic digestion plants across the country, which is then converted into 7 MW of energy, enough to power 12,000 homes. 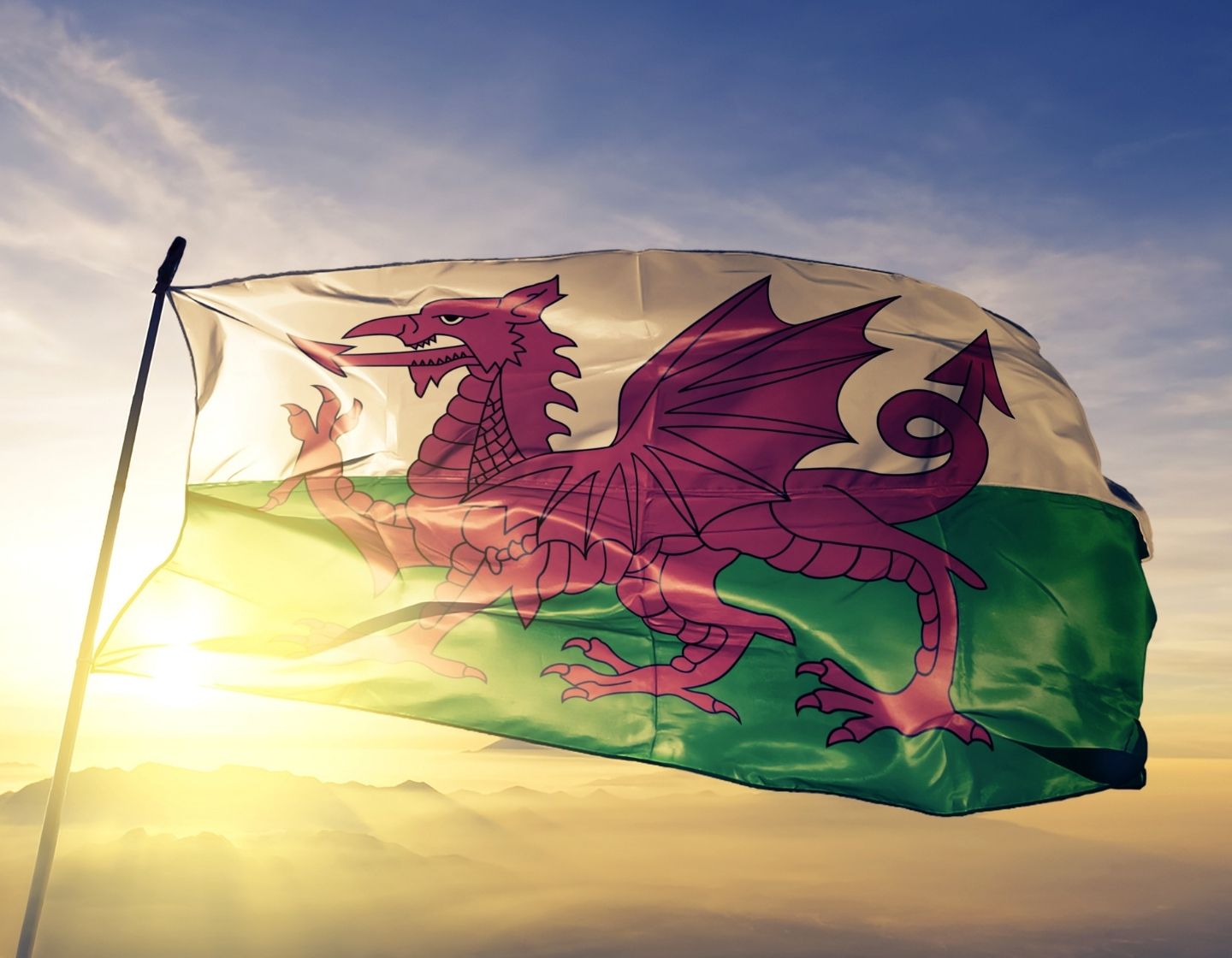 A team of Spanish divers freed a 12-metre long humpback whale in an illegal drift fishing net in Mallorca. They found the whale in a distressing state, it could not even open its mouth. It took the team 45 minutes to remove the mesh with their knives.

These types of fishing nets have been nicknamed ‘walls of death’ because of the huge quantity of other marine life they catch in addition to the fish they are set for. Luckily, the divers were successful and even believe that the whale gave a ‘“little thank you sign” before swimming off. 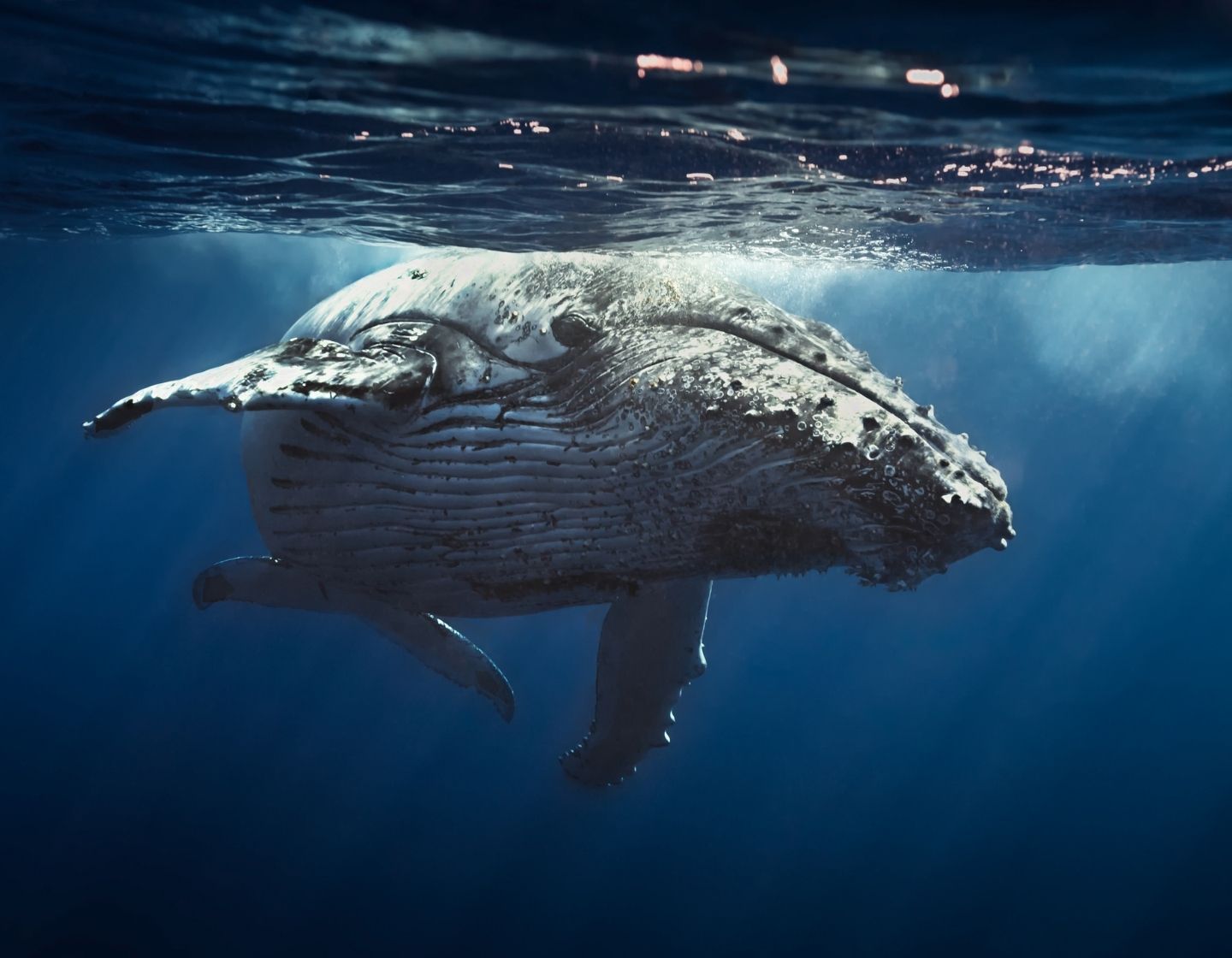 New climate change GCSE will be available from September 2025

The new natural history qualification will be available to choose from September 2025. It will focus on topics such as climate change and biodiversity to teach children how to save the planet. Mary Colwell, who led the campaign told The Independent, “it will be very nurturing and life-enhancing” for secondary school students. Many of them lack an understanding of nature because they do not spend enough time in it: research found that three-quarters of children spend less time outdoors than prisoners.

This is an amazing opportunity for all students, no matter where they live, to learn about the planet they inhabit. The education secretary, Nadhim Zahawi, also pledged greater support for teaching climate change for all age groups by 2023, and there will be new requirements for further education teachers to incorporate sustainability into their teaching.

It’s never too early to start teaching children about the environment. Check out our handy guide to help you start those tough conversations. 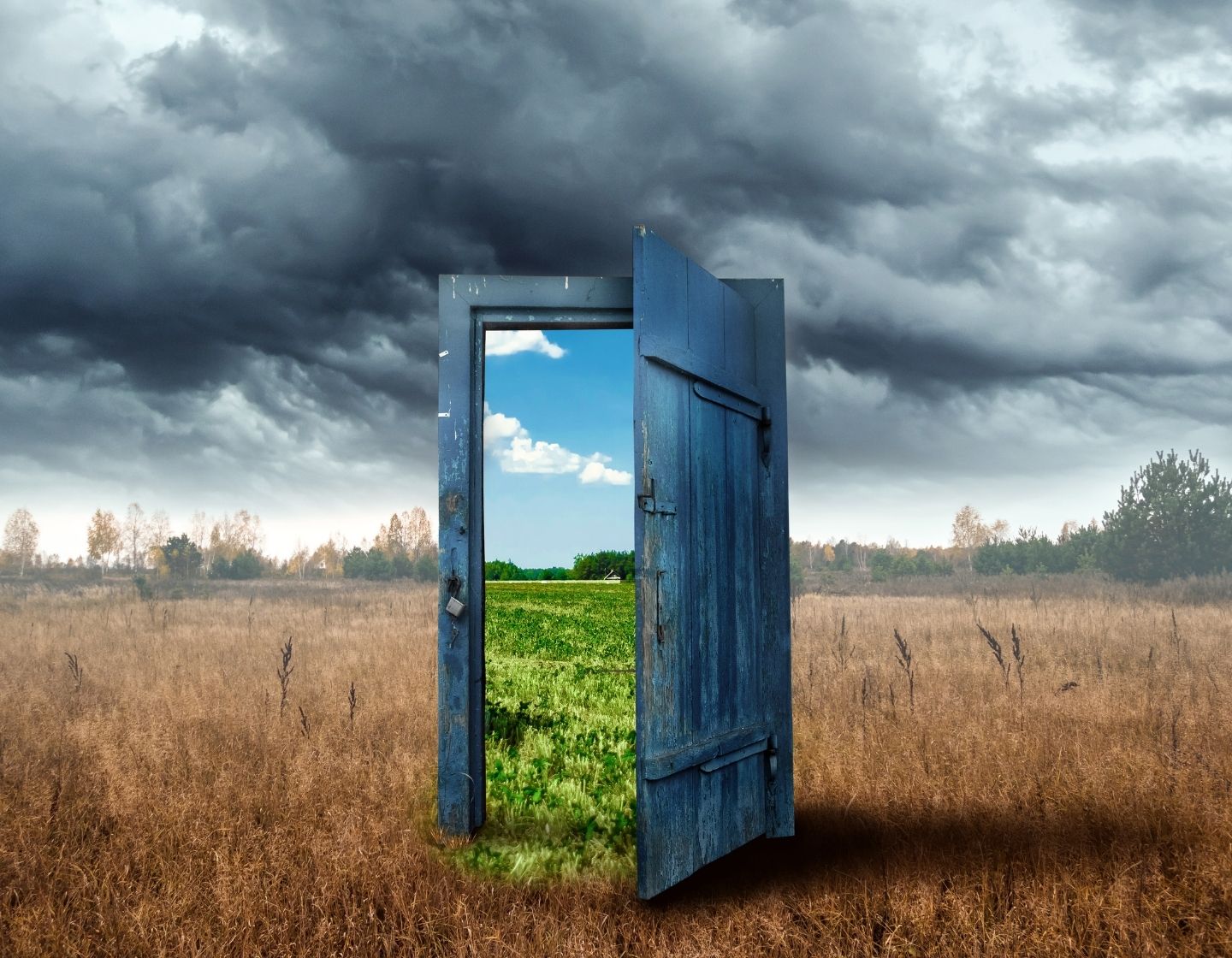 Keep up to date with our Home App

Download our SaveMoneyCutCarbon Home app to keep up to date with sustainable news wherever you are. Whether you’re waiting for the bus or scrolling in your lunch break, you’ll have access to thousands of our bite-size articles to continue your sustainability journey.