SaveMoneyCutCarbonLearn&Save – OverviewWhat happened in the world of sustainability in August?
Compare Products

Can you believe it’s September? We can’t! Especially because of the lack of sunshine. But don’t let the cool weather fool you, climate change isn’t going anywhere. Our monthly round-up of sustainable news can help you stay up to date with the latest information and thankfully it hasn’t all been doom and gloom this August.

Samsung has set itself four sustainable targets to meet by 2025, aiming to reduce its environmental impact and minimise resource depletion. Samsung believes that integrating sustainable practice across every stage of production and creating a circular economy is key to achieving its goals. 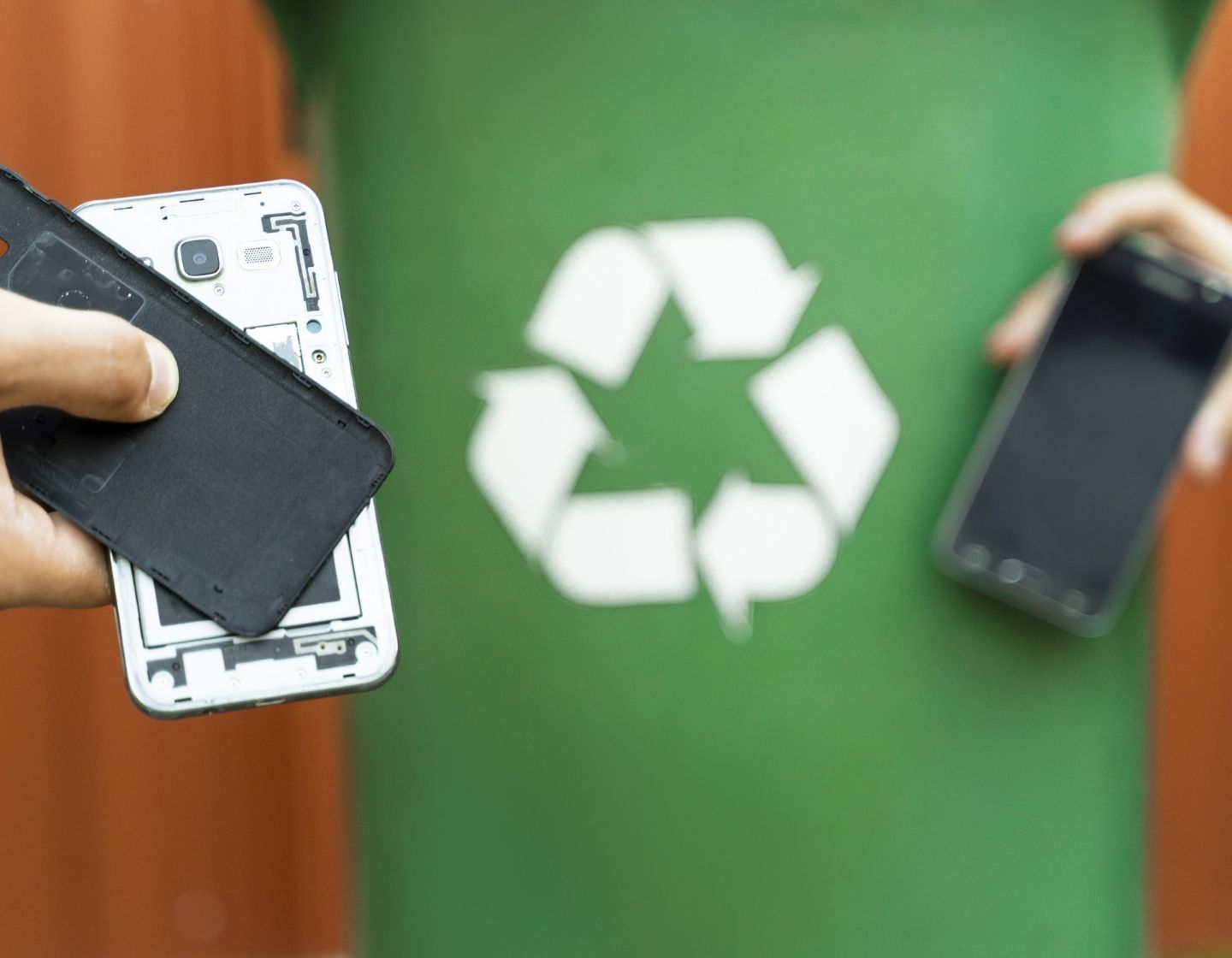 Boohoo claims that 20% of their range will be sustainable by autumn 2021, and 40% by spring/summer 2022, using a clear strategy. Although Boohoo claims that their data shows people aren’t buying new items every day or fearing the dreaded “outfit repeating”, the former Labour MP and Environmental Audit Committee chairwoman, Mary Creagh, believes the 20% target is a case of greenwashing.

Creagh said, “Boohoo in particular has to reduce the volume of clothes it makes and accurately price their garments to reflect the environmental cost of fashion production”.

While the senior lecturer in fashion business at Manchester’s Fashion Institute, Noelle Hatley, believes that greenwashing is due to the lack of an industry-wide agreement for the term ‘sustainable’. She adds, “40% is a reasonable target, but it all hinges on what they mean by sustainable and how much information they will actually share with the customers”.

These concerns come after investigations into unsafe working conditions in a Boohoo warehouse in Leicester. As a consequence, an independent review into Boohoo concluded that there were “many failings” in their supply chain.

To help combat fast fashion, check out our top 10 tips for thrifting. 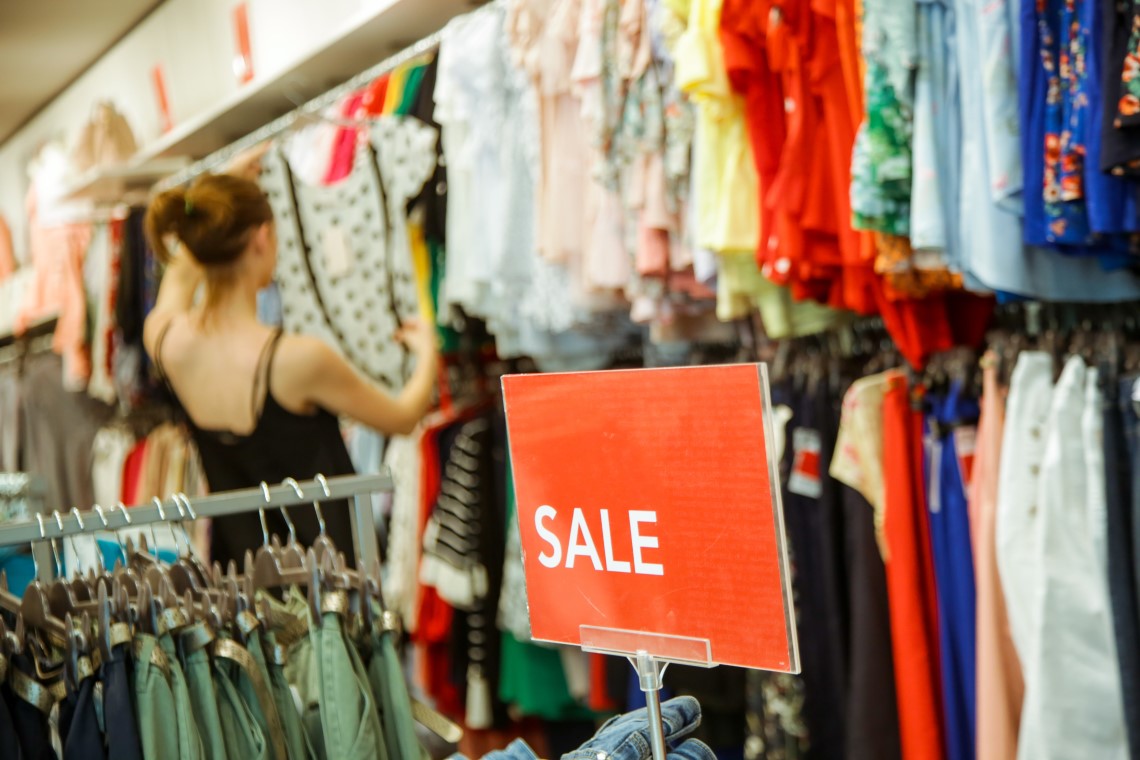 A global study has warned that the high rate of tree species extinction could lead to a wider ecosystem collapse. According to the State of the World’s Trees report, the main chunk of the extinction is caused by forest clearance for farming.

The study found that 17,510 species of trees were under threat, which is twice the amount of threatened mammals, birds, amphibians and reptiles combined.

The whole planet relies on trees. Humans need trees to absorb carbon, produce oxygen, for timber, for medicine, for heat, for well-being and so much more. Not to mention, they support an entire ecosystem – creating a vital home for other plants and mammals.

In response to this alarming news, the Botanic Gardens Conservation International (BGCI) has recommended area coverage for threatened species is expanded. It calls for planting campaigns focusing on high-risk species, closer global collaboration and more funding for conservation. 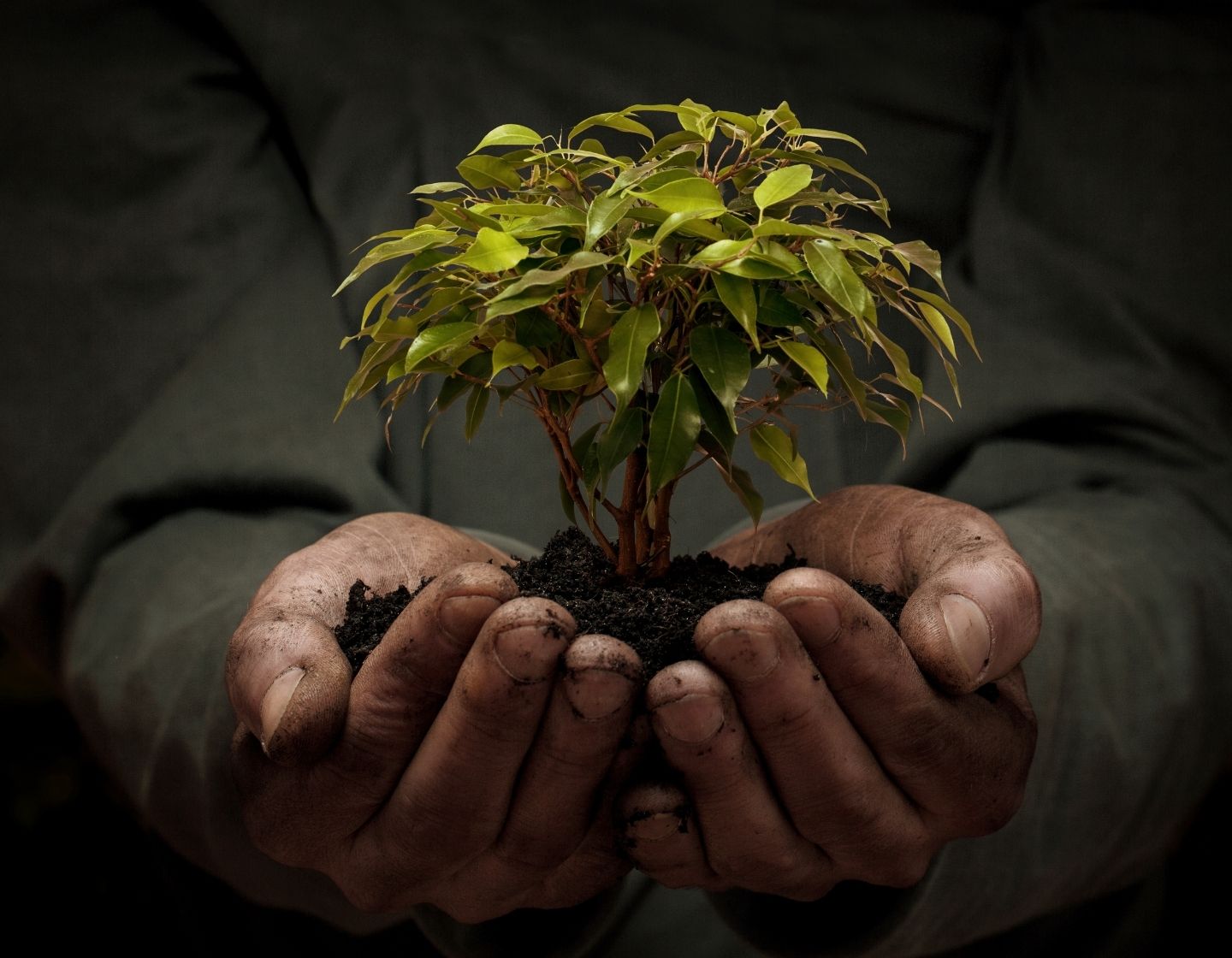 Single-use plastic cutlery and plates could be banned in England

Plastic straws, stirrers and cotton buds were the first to be banned. Now, single-use plastic cutlery and plates and polystyrene cups could be banned in England in a bid to drastically cut environmentally harmful waste.

There are trillions of microplastics floating in the ocean as you read this. The durability of plastic leads to centuries of pollution which is extremely damaging. Environmentalists have welcomed the potential ban, but criticised how long it took, calling it “snail-paced”.

The government will also impose a plastic packaging tax from next April. It will charge £200 per tonne of plastic that has less than 30% recycled content. They hope to prevent all avoidable plastic waste by 2042. To do that, a public consultation will be launched this autumn to encourage businesses to use sustainable alternatives to single-use plastic. 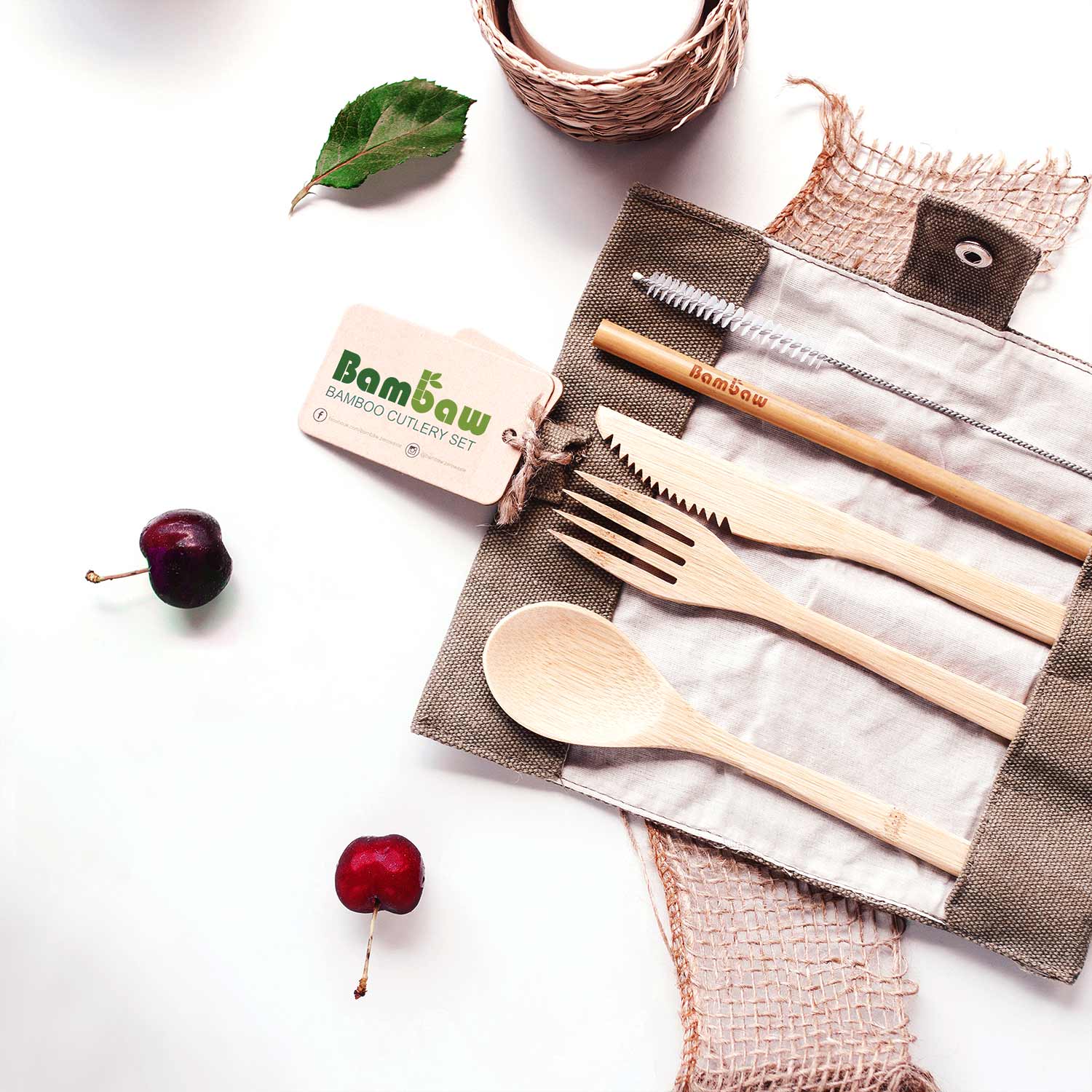 It’s been a turbulent year for our planet. Wildfires have blazed Southern Europe, catastrophic floods hit China and several Northern European countries and there was record-breaking snowfall in the US. As a result, the world’s largest-ever climate change report called a “code red for humanity”.

Scientists have responded that without rapid and humungous cuts to greenhouse gas pollution and limiting global warming to 1.5 degrees Celsius, The Paris Agreement goals will be “beyond reach”.

The key findings of the report are as follows: 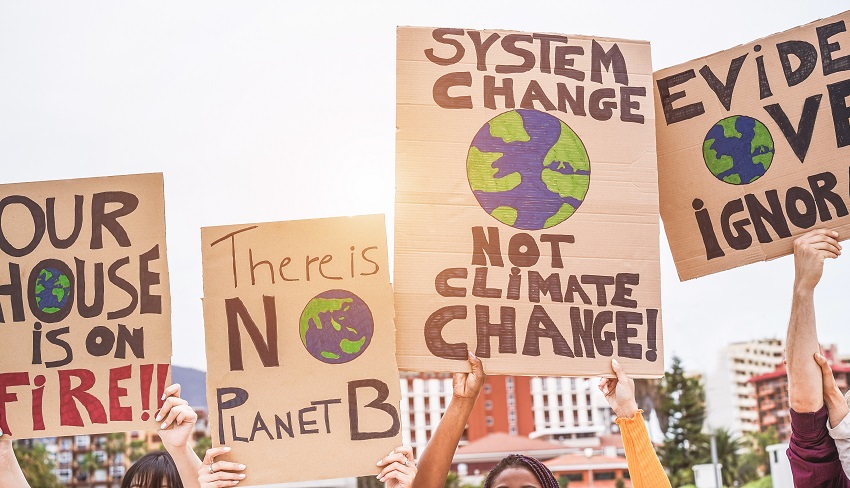 Swiss scientists have developed nanogenerator technology that produces electricity when stepped on. It works by sandwiching two pieces of wood between electrodes. The wood is mixed with a combination of silicone coating and embedded with nanocrystals to power LED lightbulbs and small electronics.

Although it’s early days and a lot of progress needs to be made before it can be used industrially, it’s a pretty cool concept!

Summer may be drawing to a close but eco-living doesn’t have to! Stay up to date with the latest eco-friendly products with our Home Club. Join today and enjoy unbeatable prices, gain exciting planet points and save the planet day by day.