SaveMoneyCutCarbonLearn & SaveWhat happened in the world of sustainability in April?
Compare Products

April has been and gone: the flowers are beginning to bloom and the local wildlife is reemerging from hibernation. All of which were celebrated by millions of people on Earth Day. Let’s explore what happened to the planet in April.

On April 22nd, millions of people celebrated the Earth. It is an annual event that began in 1970, aiming to highlight the serious environmental problems we’re facing. This year’s theme was ‘Invest In Our Planet’ and it was a call for governments, businesses and individuals to invest in a better future.

The Earth Day organisers believe that we have the power to make our voices heard through our choices, actions and personal interactions. This has a ripple effect on our ecosystems and puts pressure on corporate businesses and the government – leading to true change.

To discover how people celebrated Earth Day and the steps they took to initiate change, check out ‘#InvestInOurPlanet’ on social media.

Learn how to live more sustainably. 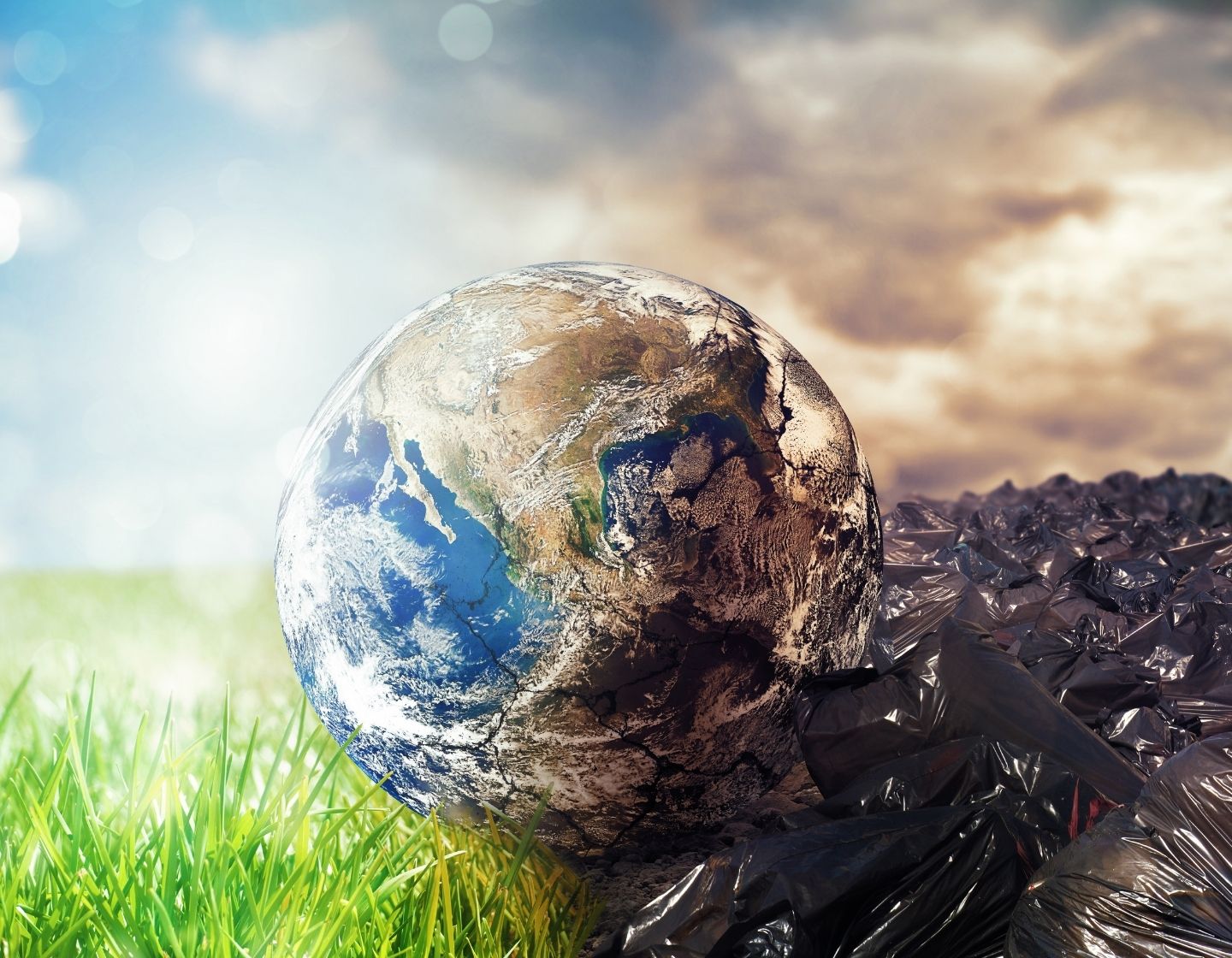 The UN names David Attenborough ‘Champion Of The Earth’

The beloved David Attenborough was awarded the Champions Of The Earth Lifetime Achievement award from the UN’s Environment Programme. The celebrated wildlife filmmaker and zoologist is a national treasure for millions and he has been recognised for his “outsized impact on the global environmental movement”.

Inger Anderson, UNEP Executive Director who presented the award said, “If we stand a chance of averting climate and biodiversity breakdowns and cleaning up polluted ecosystems, it’s because millions of us fell in love with the planet that he captured on film and writing, in his voice”. 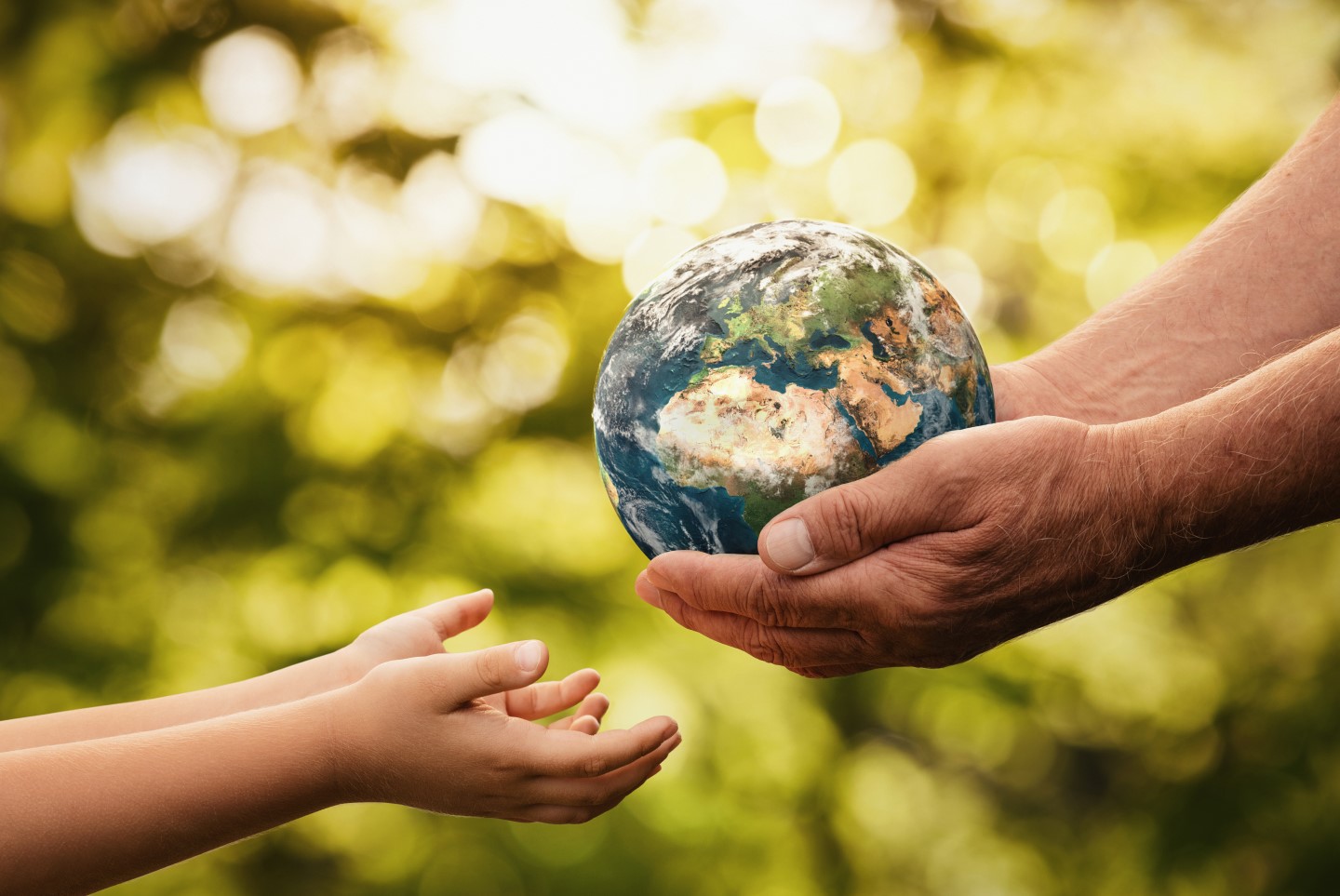 The share of Scotland that is forested has increased from 6% to 18% in a century. According to researchers at Our World in Data, today, Scotland has almost as much forest as it did 900 years ago. The Scottish government has a target of 21% forest cover by 2032. Rewilding and climate movements have popularised the idea, with 80% of Scottish people now supporting reforestation.

Find out more about the biodiversity crisis we are currently facing. 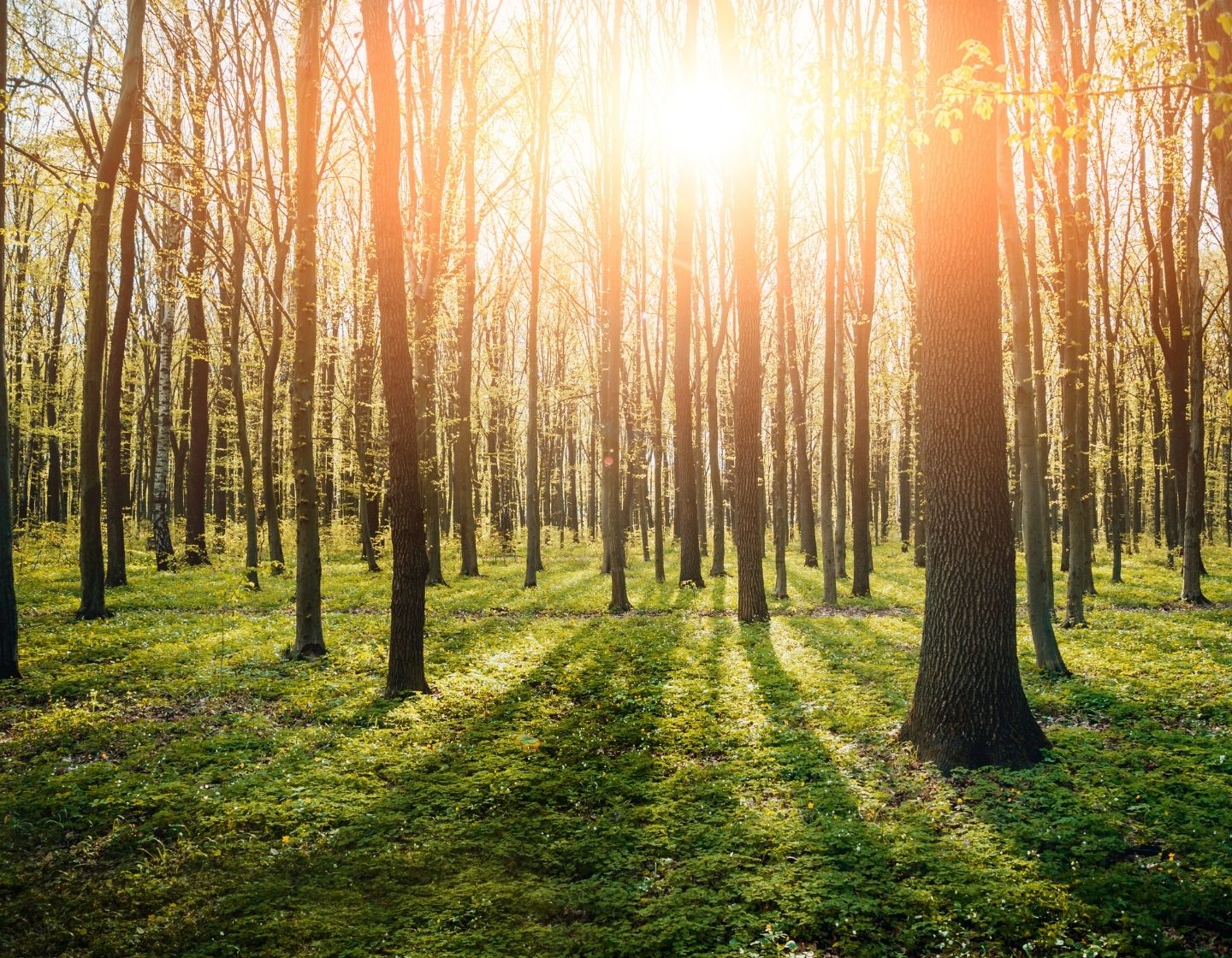 BBC Sport launched four sustainable awards on April 22nd to mark Earth Day. The awards are for the following categories: teamwork, leadership, athlete of the year and young athlete of the year. The winners will be announced later at the 2022 Sport Positive Summit in October.

The awards were created to celebrate individuals and organisations around the world who are helping to create a more sustainable planet through sport.

This is the latest eco-friendly aim for BBC Sport. In 2020, it became the second broadcaster to join the UN’s Sports for Climate Action Framework. Additionally, it has committed to halve emissions by 2030 and be net zero by 2040. 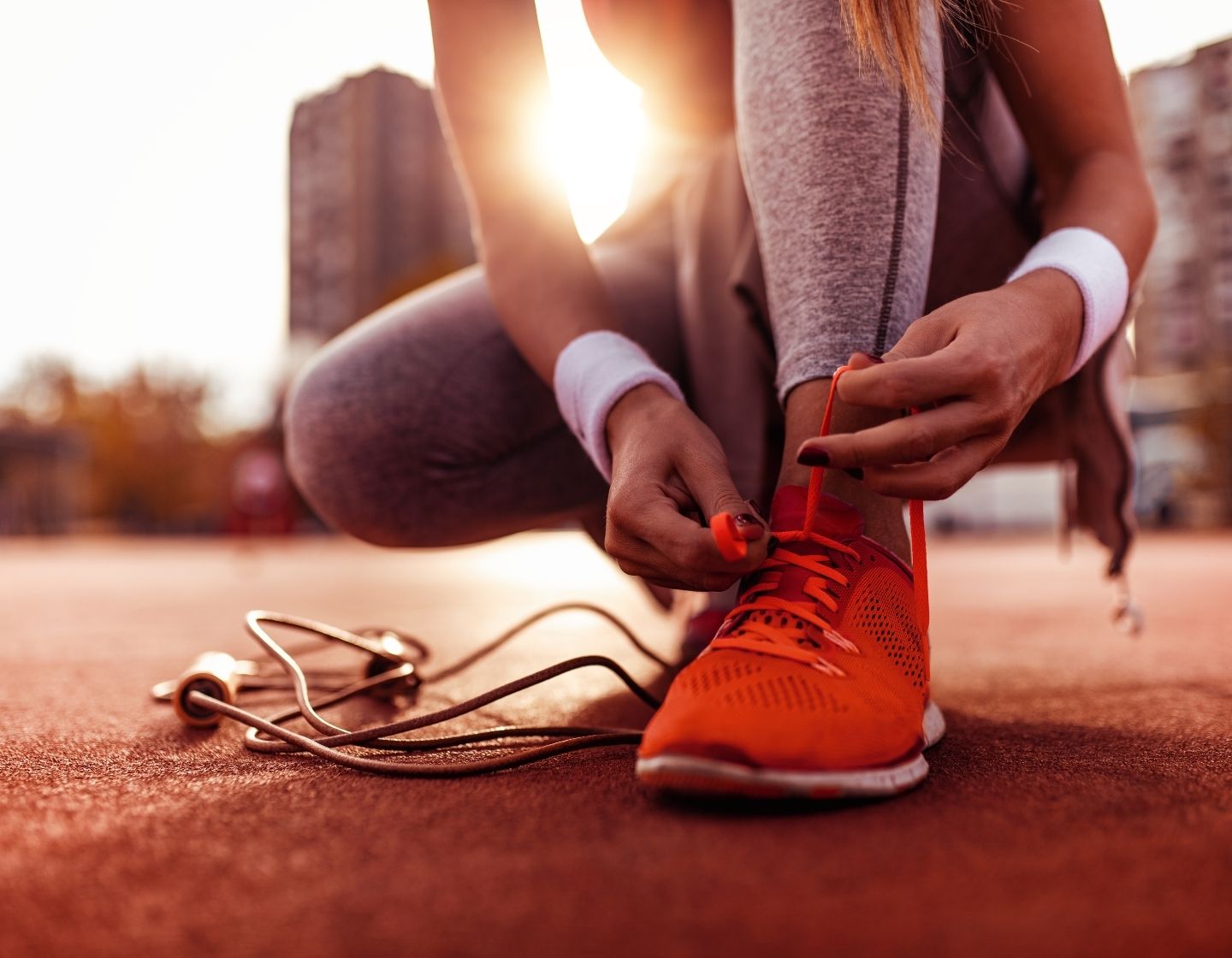 Scientists in Finland say that climate pressure could fall by more than 80% if we adopted a lab- grown meat and insects diet. We could save carbon emissions and water and free up agricultural land for nature. Unconventional foods are being developed and studied, aiming to provide protein and nutrient-rich foods. These include:

Scientists believe that this diet is healthier than a typical vegetarian or vegan diet because it provides a complete range of essential nutrients. Although the diet will require high-tech methods to grow animal and plant cells in bioreactors, it’s better for the planet and human health in comparison to a typical diet.

Coral reeds are made up of thousands of tiny creatures. They are one of the most threatened ecosystems on the planet. To identify which coral reefs are most likely to survive climate change, a team of scientists have been mapping the Caribbean.

The research team compared different climate models and examined factors such as hurricane damage and heat stress to define and prioritise a list of coral that needs protection.

They discovered that with up to 1.5C of warming, only 10%-30% of coral reefs are likely to survive. They warn that if the planet’s warming is above that, survival prospects plummet significantly. To ensure their safety, urgent greenhouse gas emission reductions are necessary. 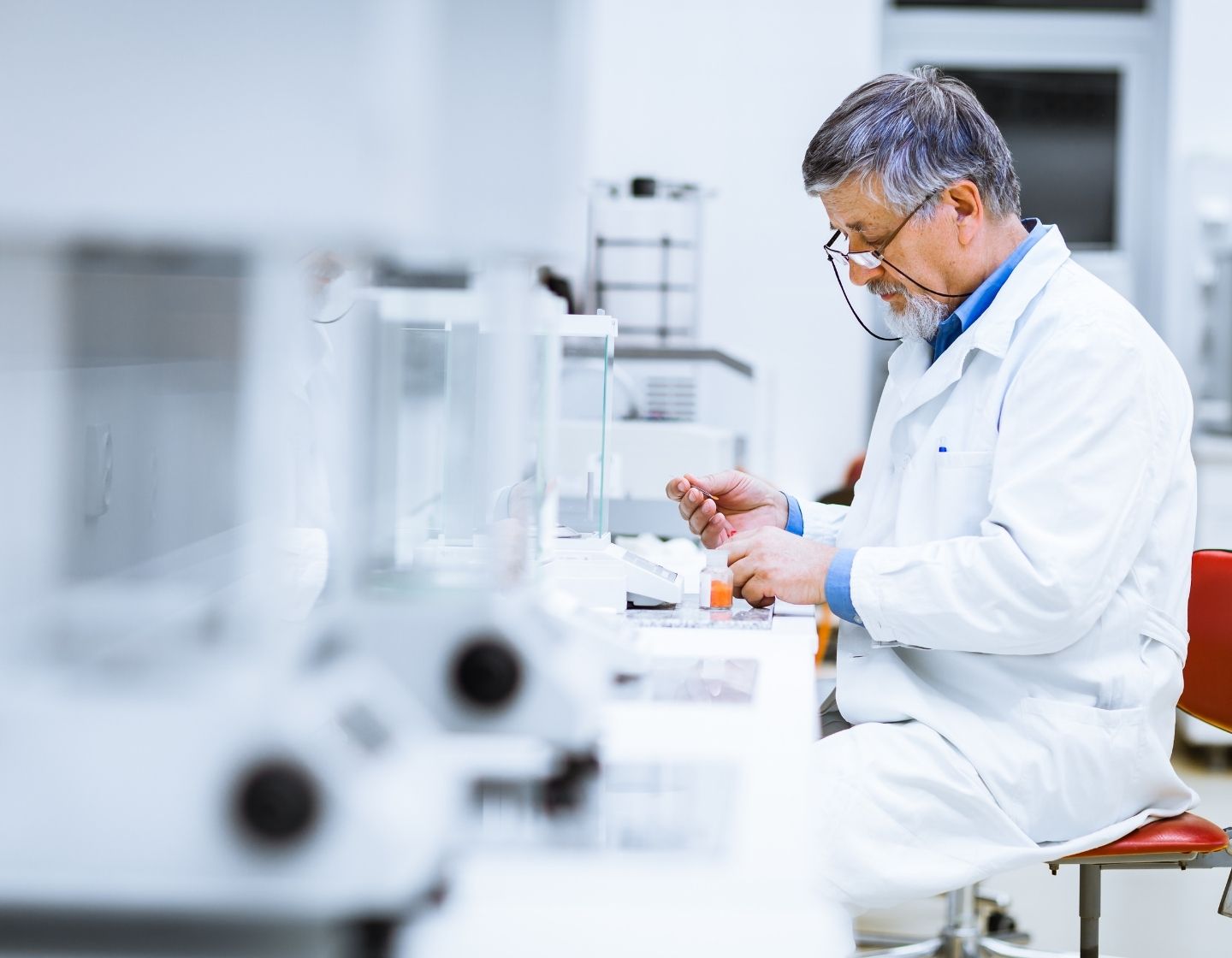 IPCC report 5 ways to save the planet

The UN’s Intergovernmental Panel on Climate Change (IPCC) has released a plan to help people avoid climate change. It focuses on how we produce energy and power our planet. The report identified five key ways to save the planet.

Eliminating our reliance on coal

The most effective way to reach our net-zero goal by 2050 is to switch to sustainable energy sources such as wind and solar.

Learn more about solar power in the journey to net-zero.

Researchers have been forced to look at the role of carbon dioxide removal (CDR) technology to limit and reduce the amount of carbon dioxide in the atmosphere. The report scientists concluded that keeping temperatures down won’t be possible without the help of green technology such as air filtering machines.

This mainly includes reducing people’s demand for energy, such as low carbon diets, food waste, how we build cities and carbon-friendly transport. The IPCC believes that changes in social science could improve people’s wellbeing and limit emissions from end-user sectors by 40%-70% by 2050.

For the first time, the IPCC is giving guidance on costs. It believes that there is far too much money flowing into fossil fuels and not enough to clean energy climate solutions. According to Greenpeace, if fossil fuel subsidies from the government were removed, emissions would be reduced by up to 10% by 2030.

The impact of rich people on the planet

The report emphasises the outsized negative impact that richer people are having on the planet through luxuries such as private jets. The 10% of households with the highest per capita emissions contribute to up to 45% of consumption-based household greenhouse gas emissions. 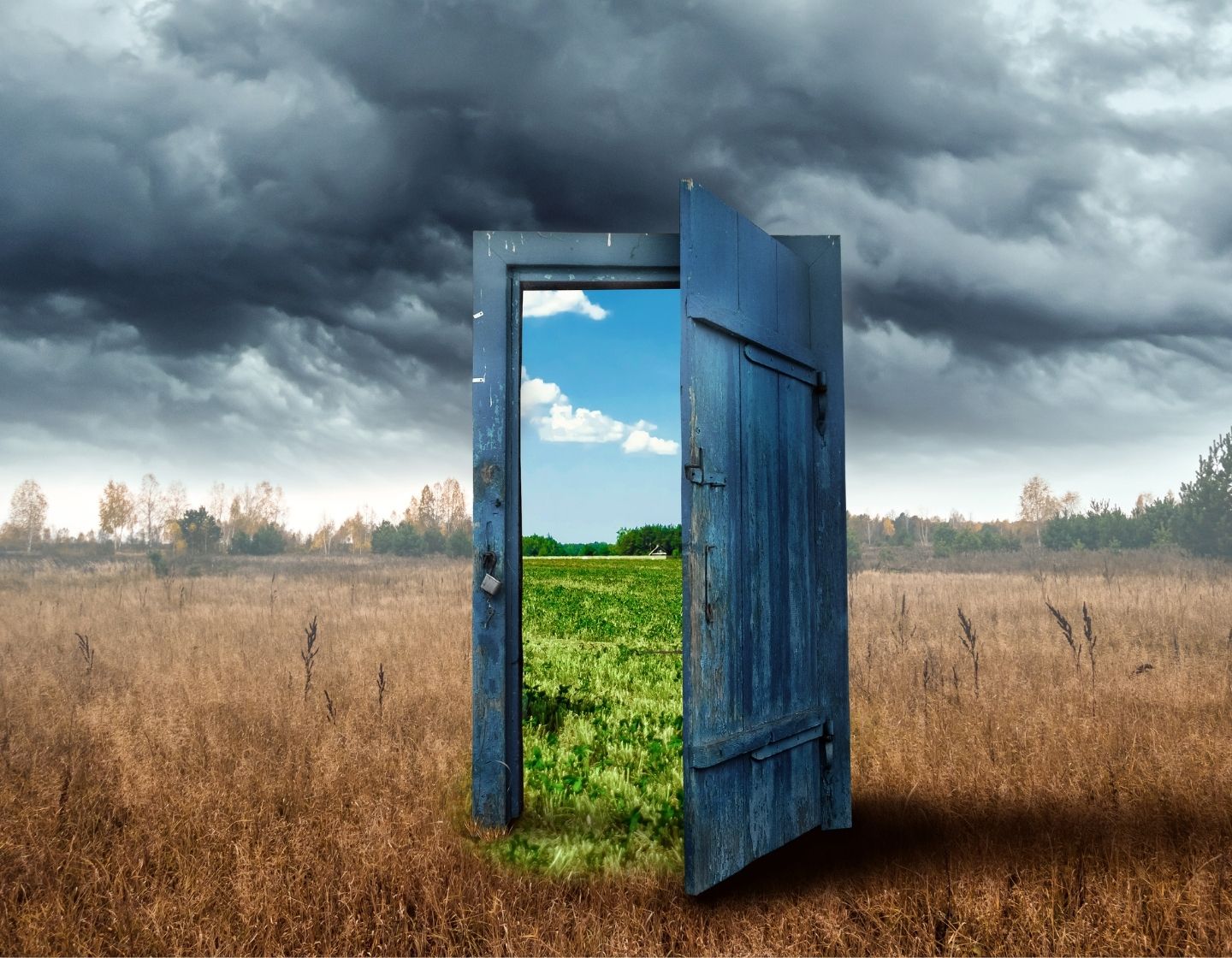 Stay tuned for May

We’ll see you in May for some planet-positive and the latest news in sustainability. But that doesn’t mean you have to wait to do your part. Join our Home Club for expert tips and the best in the market products for eco-friendly living.