The momentum among world-leading companies for full reporting of sustainability activity and challenges has stalled, according to a new study. 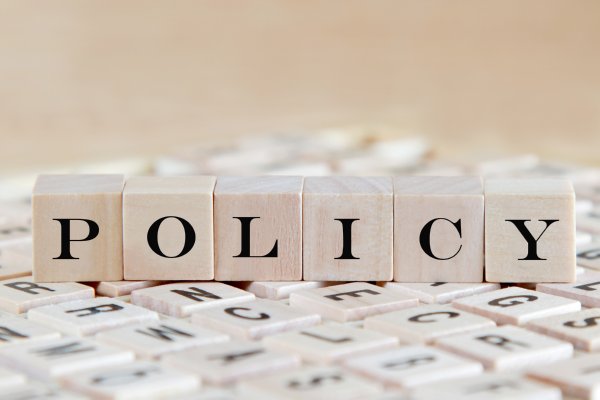 Advisory firm Corporate Knights with investment house Aviva investigated levels of sustainability reporting in stock exchanges around the globe. Surprisingly, they found that just over a third (37%) of listed companies were reporting the levels of greenhouse gas emissions they were responsible for.

According to the Financial Times, the study’s authors are calling for mandatory regulations to ensure that investors and others have full information on the risks and issues around corporate sustainability.

The authors point to the success of mandatory regulation in the UK, where since 2012 it has been compulsory for companies listed on the Stock Exchange to make full disclosure on emissions and include this data in annual reports, or face fines and/or imprisonment.

The study indicates that all the FTSE 100 companies disclose CO2 emissions in their annual reports.

This is heartening news, not only for investors seeking fullest data to inform their risk decisions, but also for consumers seeking reassurance that companies and brands are taking effective steps on sustainability.

There’s more to be achieved but from our own work with a wide range of companies and sectors, the broader sustainability remit that includes supply-chain efficiency and employee engagement is supported in effective strategies by a focus on energy and water saving.

It’s worth emphasising that effective steps, which don’t cost the earth, are relatively simple to take and the results can be spectacular. Energy-saving LED lighting cuts electricity consumption by up to 85% while heating and lighting controls deliver energy savings of 40-60% and water efficient products like eco taps, eco showers and tap aerators reduce use by 60% or more.

The study found that less than a quarter of large companies disclose water consumption, which suggests the need for better management of this resource. In fact, every 1000 cubic metres of water saved means 1.15 tonnes less of CO2 produced.

Toby Heaps, chief executive of Corporate Knights says that effective disclosure comes from “precise regulatory requirements” and that the ten highest ranked stock exchanges in the study were in jurisdictions with broad compulsory policies.

“Voluntary mechanisms have created broad adoption of sustainability reporting, but progress has stalled at a time when investors are looking for carbon data to reduce risk in their portfolios. Regulators must now step in.
“How can an investor, such as PFZW, the €161.7bn Dutch pension fund that has pledged to reduce its listed-company carbon intensity by 50 per cent by 2020, decarbonise its portfolio when the majority of large companies in all sectors do not report their carbon emissions?
“The answer is that they have to guess, filling in data gaps with estimates that are often less than reliable.”

The report, Measuring Sustainability Disclosure: Ranking the World’s Stock Exchanges, shows that Helsinki Stock Exchange leads the sustainability reporting field with Amsterdam and Copenhagen just behind. London is ninth in the table while none of the three main North American exchanges are in the top ten. Worst performers are Qatar, New Zealand, Kuwait, Saudi Arabia and Lima.

The proactive stance in the UK is also reflected in a new report from PricewaterhouseCoopers (PwC) showing the high level of company response to climate change.

The report, based on surveys of 142 CEOs earlier this summer, shows that three-quarters of them are actively developing new products and services around the eco imperative, with a third advising that this has led to business growth.

Three in five chief executives said their climate change activity was to build corporate reputation and over half were driven to improve shareholder value.

“80% of CEOs told us what motivates them personally on climate change is their desire to protect the interests of future generations.
“But look beneath this headline and you see a smaller, emerging group of leading CEOs making the connection with growth, costs, risk and shareholder value.
“Far more need to be motivated by business as well as moral issues, and make the connection between climate change and financial performance, particularly in the context of an ambitious deal on climate change this year.”

A little over half of the CEOs interviewed (54%) said they were reshaping strategic investments to take advantage of green growth opportunities while 89% have acted to save energy and 58% had formed partnerships with suppliers and business partners to address climate risk.