You are here: SaveMoneyCutCarbonLearn&Save – OverviewSaving energy is the solution as electricity bills rise this winter
Compare Products

Pressure on wholesale energy markets means steep rises in electricity bills this winter with smart energy savings the only solution. 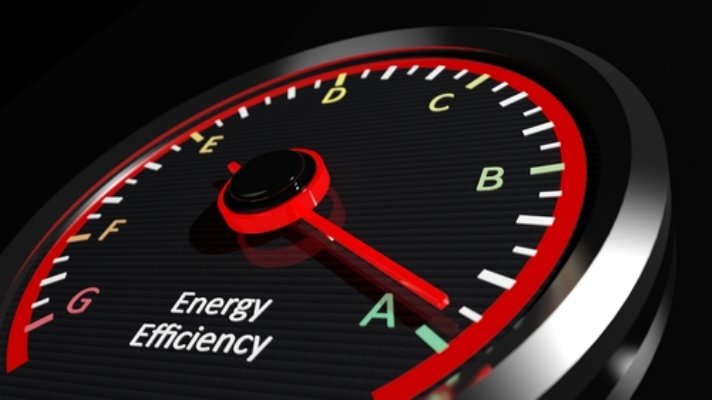 Businesses and households will see the full effects of unexpected events that have combined to push market prices much higher. As an example, at the beginning of the month the ‘megawatt hour price’ paid by a UK energy company was around £150, four times the price of a year ago.

The pressure on prices has been created by reduced power output from French nuclear power stations as safety fears led to temporary closure of many EDF reactors. This has also happened in Belgium, while low rainfall in Norway and Sweden has limited hydro plant energy production. The squeeze on capacity has stimulated the climb in costs.

This has already affected bills, with some smaller UK energy companies raising their tariffs, according to The Observer.

Add to this the forecast for a cold snap this winter and it looks likely that the Big Six energy suppliers will also raise prices, notwithstanding the current row over whether they are hiding their true profit margins.

The newspaper reported that EDF had already reduced its nuclear output target for this year to 395-400 TWh (terrawatt hours) from 408-416 TWh because of the need for “additional controls during the second half of the year” to show its reactors can operate safely.

Interestingly, EDF included in its responses to its energy production shortfall the use of “contractual flexibilities with some industrial customers and individuals to limit their electricity consumption”.

Limiting consumption is where SaveMoneyCutCarbon works and breathes. We have long argued that pressure on energy production means ever tighter capacity and the ongoing risk of blackouts, particularly in winter.

A big part of the overall solution is to give businesses and households the means to permanently reduce energy consumption. The Government seems focused on the tactic of switching suppliers but this is only a sticking plaster solution.

For the medium to long term, every business, organisation and household needs to find smart ways to use less energy.

The Government is also looking at smart meters as part of the process of transforming the energy sector, giving consumers more information about their usage and enabling suppliers to be more agile in the purchase and pricing of energy.

These new metrics may help but it makes no sense to measure without providing means of control. Every consumer should be aware and take steps to reduce electricity use through LED lighting at the very least.

Fitting LED lights now effectively gives the purchaser control over lighting costs for a decade or more as quality products last for many thousands of hours, ensuring savings of 60% or more.

Domestic and business consumers can rein in costs further with better water management. This increasingly precious resource is a factor in household and commercial costs, and reducing consumption has a knock-on effect in lowering energy use.

Businesses and organisation can reap big rewards through the deployment of other energy-saving technologies like variable speed drives, smart lighting controls and smart heating controls.

“Expect the unexpected” seems to be a useful approach to managing rising energy costs and by taking smart steps now, all consumers can reduce consumption permanently.