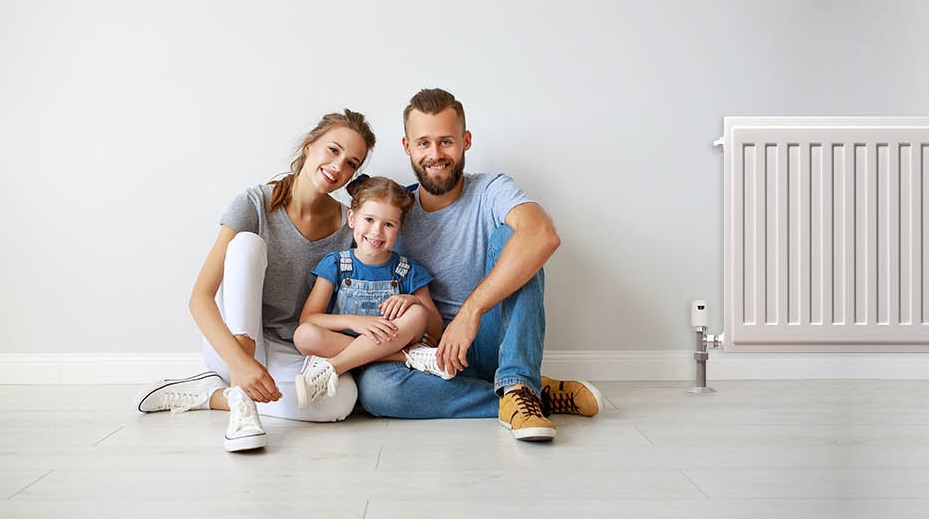 Smart heating that’s been made simple can save households hundreds of pounds.

Radbot is a smart radiator valve that monitors how you use rooms and automatically controls the heating pattern to match.

It’s proven to save up to 30% on your heating bills by heating each room only when you need it with no fiddly apps, smart thermostats, setting up schedules or plumbers needed.

The Channings are just one family that have installed Radbot as the perfect solution to their heating problems, saving hundreds of pounds on their energy bills.

They live in a three-storey new-build house. The three-bedroom six-year-old property is well insulated and pretty much draft free.

The house runs on gas central heating through a combi-boiler and there are radiators in every room, but they had a real challenge trying to balance heating in their home.

It was too hot downstairs but too cold upstairs, particularly the large open-space master bedroom. That meant the family had to use an electric heater because the radiator simply was not effective on its own.

And despite it being too warm in the lower part of the home, they were forced to run the heating “for ages” every day just to ensure that the top part of the property was warm enough for comfort.

The family were anxious to find a solution to their inadequate heating and spent time searching for a to cure their ‘too-hot, too-warm’ problem.

When she first heard about Radbot smart radiator controls, Mrs Channing was impressed with what she says are its ‘wow points’ – the ability to control heat output room by room, so saving energy and reducing heating bills.

The family chose to install Radbot controls on their radiators and Mrs Channing says she “couldn’t believe the changes”.

The effects were immediate and impressive – the Channings found they no longer had any issues and the whole house was one consistent temperature. They could finally put that costly electric heater in the store cupboard.

Being able to ditch the electric heater immediately saved the Channings money but there was more good news when the family checked their heating bills. In April 2018 they had owed the energy company £23.57. But by March 2019, just six months after installing Radbot, they were £182.95 in credit. And they should go on saving on heating costs year after year.

Radbot has been so successful that the family only need to have the heating on for a maximum of an hour in the evening. The smart radiator controls have helped to ensure that the home’s design delivers the intended heat retention and quick warming capabilities of a new-build.

Mr Channing works shifts, and his old routine when working nights was to switch the heating on when he got back at 7.30am. But thanks to Radbot, there’s no need to do this as the house is still warm when he gets home.

Radbot has ensured that the Channings now have a home that is super-efficient for energy, evenly heated and perfectly comfortable, with heating bills under control. 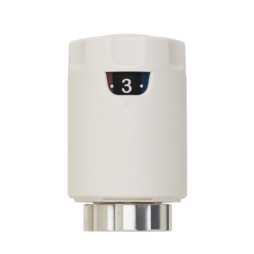