Around a week ago, I fitted a hansgrohe Isiflex Shower Hose to my shower unit at home to replace an old shower hose which was looking sorry for itself.

I chose the chrome hansgrohe Isiflex shower hose as I liked the sleek design and quality finish of the product, which not only looks great but also is easy to clean and keeps looking as good as new. The old shower hose had been purchased from a supermarket and was a traditional continuous ribbed-style, which is the most common type you see fitted to showers.

My reason for changing to the Isiflex shower hose was mainly from an aesthetic point of view. The hose I had previously was a couple of years old and covered in limescale so looked grubby.

The build up of limescale, even with regular cleaning had become impossible to remove, so it was time to swap. Another factor was that the bottom of the hose was fixed and so wouldn’t swivel with the movement of the shower head.

This lack of movement had, over time and without me realising, weakened the shower hose, leading to it rip at the bottom. Not surprisingly, this led to water leaking directly from the bath unit before it reached the shower head and this caused a lot of limescale build up as well as water wastage. 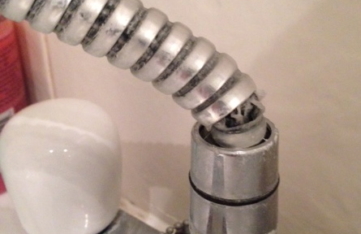 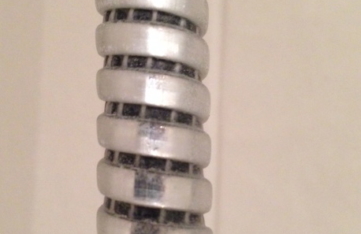 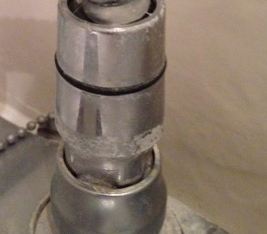 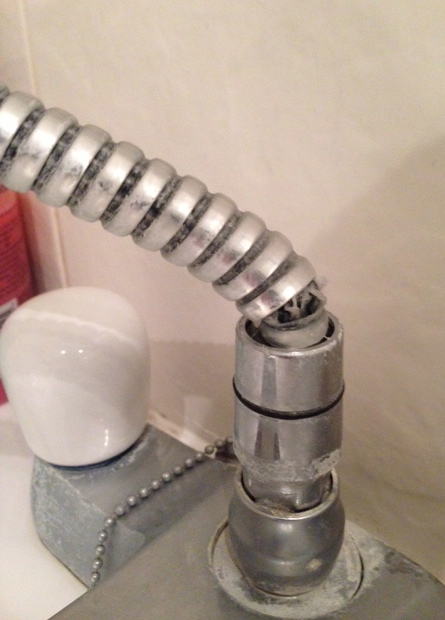 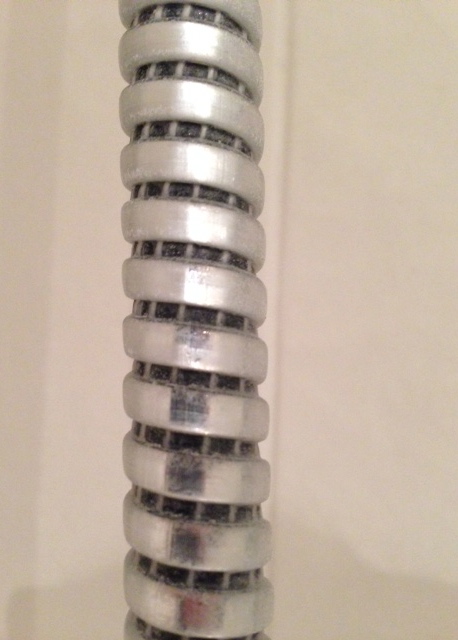 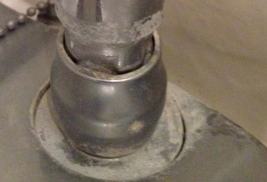 The actual installation of the Isiflex shower hose was very simple, just by screwing one end into the bath unit and the other into the shower head with a washer, it was done.

An issue which I’d had a few times in the past, which I expect many other people also suffer, is that shower hoses develop annoying kinks over time which restrict the flow and cause damage to the hose. The Isiflex shower hose design and build means that there is no danger of the hose kinking or damaging it by the strains of daily use.

One of the best features of this shower hose is the ability for it to swivel at the bottom. This completely prevents the issue of the shower hose kinking and makes it easier to move the shower head into a number of positions.

Keeping this particular shower hose clean is super easy too as there are no raised or ribbed sections. It’s straight and flat so only requires a quick wipe and if you keep on top of the cleaning, the limescale build up won’t happen on the hose itself at all.

The hansgrohe Isiflex shower hose has a soft touch to it which is slightly spongy too, which means it doesn’t have the hard plastic feeling of other, cheaper shower hoses such as the one I had previously.

The hansgrohe five-year warranty, the flexibility and the swivel base gives me the peace of mind that this investment will continue working efficiently for years to come, whereas traditional hoses would have to be replaced more regularly. 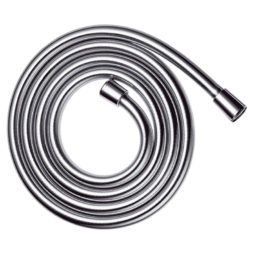