Research showing that a third of consumers ignore the details in their energy bills is a stark reminder of the slow pace of change in attitudes to energy use. 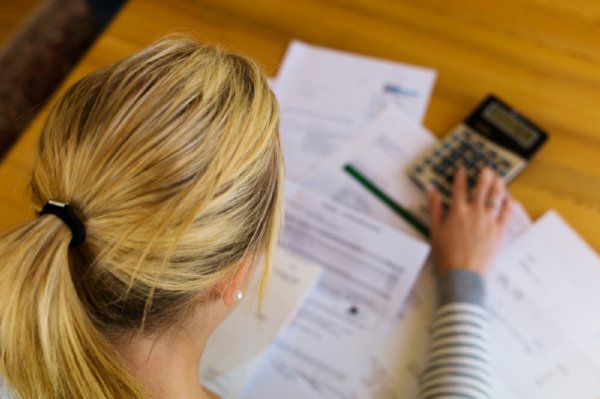 It’s actually quite shocking to learn that such a large section of the UK population simply checks the amount they have to pay when the energy bills arrive. The detail of an average electricity bill, for example could show usage changes and other details that might prompt action to cut consumption.

The research study, from uSwitch, gathered data from 2,000 consumers and found that the attention to detail in utility bills varied through the age groups. For example the over-55s are the most forensic, studying their bills to learn more about their ongoing usage, with 47% of them checking thoroughly, compared to the overall average of those polled of 38%.

In this context, it’s important to note that as consumer behaviour remains tough to change, the sensible option is to promote a national campaign that identifies the bill-cutting benefits of inexpensive solutions that pay for themselves and going on saving money for many, many years.

It takes a short time for LED lighting, for example, to pay for itself, with up to 85% savings on electricity use compared with incandescent or halogen lights. The savings can then mount up for more than a decade.

In the same way, installation of water-saving products like eco showers, eco taps and tap aerators, cuts bills directly when metered and indirectly through savings on the energy used to heat and pump the water.

Worryingly, the study shows that in the 18-34 age group, less than a third (30%) pay attention to the details in their bills and so are less likely to learn about ways they might cut usage and costs. This might explain in part the gap in understanding of bills between different age groups.

But at the same time, the research reports that the younger age groups – those aged up to 34, are most likely to ask for help to understand their bills. Not surprisingly, this the 18-34 age group are least confident in helping others with advice (14%).

USwitch’s study also advises that only 8% of consumers take advantage of the bill info to compare pricing or to change their supplier.

“The number of people turning a blind eye to their bills is extremely concerning.

The move has been prompted by the roll-out plans for smart meters across the country in 2016. Ofgem says that the consultation, which ends on October 2, will build on the extensive analysis it has already made, which has identified key objectives of reducing catch-up bills (backbills) and estimated bills to a minimum.

In its Smart billing for a smarter market document, Ofgem advises:

“We propose to put in place a time limit on the duration of backbills generated from consumption on a smart meter. We propose to implement this backbill limit via suppliers’ licence obligations, to ensure a minimum standard of protection for all consumers. We also want to encourage suppliers to publish their smart billing performance data, building on the existing publication of complaints data.”

The initiative forms a key element in Ofgem’s Consumer Empowerment and Protection project to identify and act on risks and opportunities for consumers in a smarter market.

The controversial new technology in smart metering is seen by advocates as a clear way to hasten the end of estimated bills, feeding back real-time energy usage data to suppliers.

Some critics believe that the national scheme will be prone to failure while others have concerns over consumer privacy.