The government has confirmed new energy efficiency regulations for the private rented sector, helping to improve conditions for tenants. 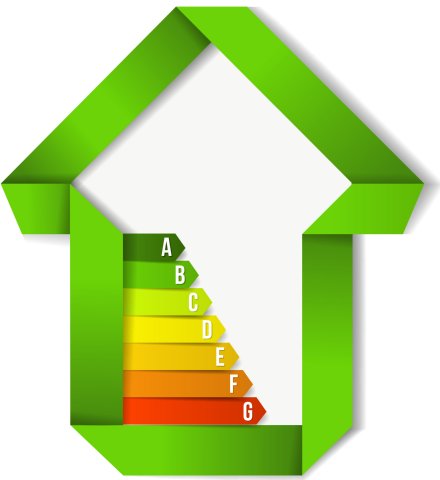 The Department of Energy and Climate Change says that around a million tenants renting from a private landlord will be affected by the regulations that establish Minimum Energy Performance Standards (MEPS).

Even quicker, from April next year tenants will have the right to request consent for improvements to make their homes more comfortable, easier and cheaper to keep warm, and the landlord cannot unreasonably refuse.

The government says that this is welcome news for tenants, especially low-income and vulnerable households, many of whom are paying over the odds to heat their homes. Fuel poor households living in the least efficient privately-rented homes already need to spend on average around £1,000 more to keep warm compared to the average home.

Landlords should also benefit through government support to improve their properties at no upfront cost, through the Green Deal and other schemes.

The Green Deal and Energy Company Obligation have improved more than a million homes since 2013, after a slow start to the energy-saving initiatives. The support measures mean that landlords can plan to install new boilers and insulation measures to improve the energy efficiency of their properties, paying only for improvements that are cost effective.

The government planning a £25 million fund to support the installation of first-time central heating systems in off-grid households and advises that national investment of over half a billion pounds has been made in the past three years to make homes warmer, leaking less energy.

The government will also be announcing its Fuel Poverty Strategy soon.

The MEPS move has been welcomed by key figures, including John Alker, acting CEO of the UK Green Building Council who says: “This is the single most important piece of green legislation to affect our homes and buildings that has been introduced in the whole of this Parliament.

“Government deserves huge credit for sticking to its guns as it provides the impetus needed to upgrade our worst-performing, most energy-hungry rented properties and will help to kick-start a multi-million pound market in energy efficiency products and services in the UK.”

Landlords’ organisations are also supportive, with Richard Lambert, CEO of the National Landlords Association advising: “The Government has struck a delicate balance between making clear what is expected and ensuring that there is a realistic prospect of landlords being able to comply.

“Setting the standard at a sensible rather than aspirational level, allowing time to achieve it and granting exemptions if the necessary improvements cannot be funded through the Green Deal or other government subsidies means that these new regulations will not impose an unreasonable burden. Indeed, where a landlord is in a position to undertake improvements, there will be no good reason not to.

“The NLA actively encourages landlords to improve the energy efficiency of their properties because it’s good business practice: a warm tenant is a happy tenant.”

The new regulations are a clear benefit, helping to improve the country’s housing stock, get on target for carbon emissions reductions and make long-term savings.

Every property can also benefit from quick-payback measures like installation of LED lighting, which cuts electricity use by 85% and water efficient solutions like eco shower heads, eco taps and tap aerators, that reduce energy used in heating and pumping.