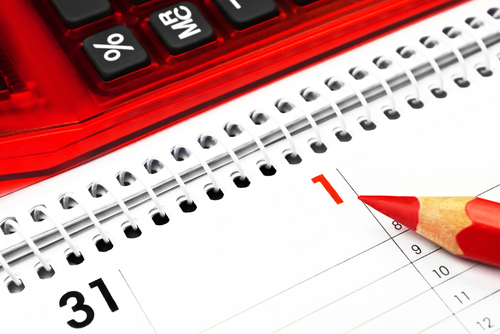 Double digit rises in energy bills are on the way for customers whose fixed-rate deals are coming to an end. In one case reported by Ali Hussain in the Sunday Times article, an Npower customer was warned that his energy bill would rise by 25% when his fixed deal ended.

According to GoCompare price comparison site, customers reaching the end of their fixed deal will see their average annual bills rise by 13.7%, even with the reductions announced by the Big Six.

Scottish Power customers are likely to be hit hardest – those on the Platinum Fixed Energy tariff, now ended will have seen dual fuel annual bills rise by an average of 26%.

While customers can play the energy lottery and keep switching, what everyone wants is peace of mind and minimum fuss. Shopping around is time-consuming and often stressful for people who have enough on their plate already.

What a difference a concerted effort by all energy companies to help their customers cut energy consumption would make!

It would not be hard for the Big Six and the challenger energy companies to help their hard-pressed customers find the best ways to cut bills, cut consumption and cut carbon footprint at the same time.

For us, this means guiding people and giving them confidence to make changes in their home that ensure sustainable energy reductions. The costs involved in these changes must be worthwhile – they must have a quick payback by reducing energy bills and then go on saving money year after year.

While we see advice on energy company web sites about home insulation, double glazing, heat controls and a nod towards energy-saving replacements, so much more can be done.

Independent research by leading lighting magazine Lux indicates that a typical home in the UK could save around £250 a year by fitting LED lighting alone. If you add other energy saving (and water saving) products like eco shower heads, eco taps and tap aerators, the annual savings are even better – more than double, according to our research.

We’re seeing a rapid increase already this year in calls and purchases by customers who want to take control of spiralling energy and water bills. The energy companies are seen in a very poor light by their customers and could go a long way to changing the way people view them by being much more active in their energy saving guidance.

Surely, customers would feel greater loyalty to an energy company that had helped them find solutions that cut bills by reducing energy consumption. We’re only human, after all, and good advice goes a long way to building a long-term relationship.

We’d appeal to the Big Six – British Gas, EDF Energy, E.ON UK, npower, Scottish Power and SSE – and the challenger energy companies like Ovo Energy, Ecotricity and Good Energy, to give their customers confidence in these solutions as a long-term, cost-effective way to save money by saving energy.