Range anxiety is a big concern for UK drivers considering buying an electric vehicle (EV) but a new poll shows that for most people this is an unfounded fear.

The survey of 2000 UK drivers by car benefits company Tusker highlights the fact that misconceptions around range and charging have often been the reason people are put off EV ownership, even though most UK drivers travel less than 100 miles a week in their vehicle.

Just over half of the drivers polled said they were worried about EV range, yet In the UK we drive an average of 91 miles a week. This would mean that most UK drivers would only need to charge their vehicle once a week, as most electric vehicles can cover that distance with ease.

The survey also highlighted some other common misconceptions. When asked how long it would take to charge a vehicle battery to 80%, half of the drivers thought it would be between 60-120 minutes and with an average time of 77 minutes. In reality the majority of EVs can charge to 80% in 20-40 minutes on a rapid charger.

A majority of drivers polled (63%) said they were considering the purchase of an EV as their next car, with three main reasons: environmental benefits, being able to charge at home, and being taxed less on their salary. That’s up 11% from the survey conducted in 2019.

Beyond this development, 75% of respondents said that EVs were within their budgets, while 25% thought they were just for rich people beyond their means.

The EV market is maturing rapidly and has seen phenomenal growth in the past two years but there are barriers to adoption, some highlighted in comments from drivers polled, including worries about the costs of charging.

Clearly, there is more work to be done to spread the good news that the costs of running an EV are less than an internal combustion engine and if you charge at home overnight, then you can take advantage of cheap electricity rates which could mean you can drive for as little as 2p a mile. 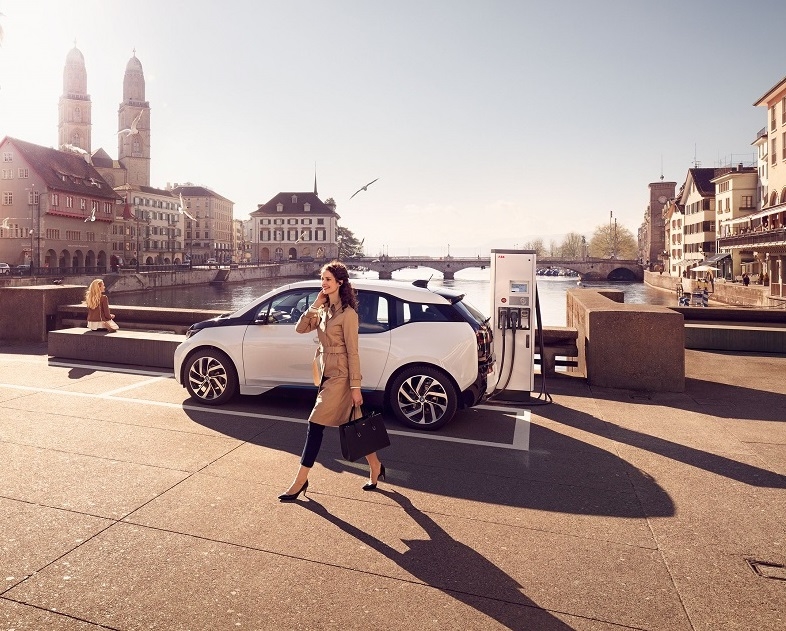 One factor preventing many drivers surveyed from making the move to EVs is the fact that many do not have a garage or off-street parking so would find charging a challenge. The survey highlighted a lack of knowledge around charger locations: 63% of those surveyed did not know where they would charge an electric vehicle in their local area.

This is where councils definitely need to do more to promote EV within their local area – and by accelerating rollout of on-street EV charging points, they stand to benefit greatly. They have been responsible for the local EV infrastructure since it was handed over to them by central government over two year ago.

At the time, I was interviewed by a regional newspaper and I said:

“I would ask councils to see an opportunity. Manchester (council) has launched its own charging system and are now seeing benefits beyond the cost of running it. It enables more people spending time in the town centre and can charge their car, boosting footfall, which is a win for everyone. There is also opportunity for businesses to install charging points in their own car parks, by installing Destination Chargers.”

Times have changed with COVID-19 but there is still a compelling need to install charging points in every street and other suitable public spaces so that any driver can easily charge their EV. Councils will be mindful of the fact that the government has signalled a total ban on sales of new internal combustion engine vehicles by 2030.

That might seem some way off, but councils do need to act with more speed and determination. As a recent report from Centrica points out, local authorities in the UK will play host to just 35 on-street electric vehicle (EV) chargers on average by 2025.

Of course, there are many drivers across the UK who do have off-street parking or a garage and for them, the move would be very easy. It makes sense financially to drive an EV, and the government gives you help with costs of installing a charging point. The Electric Vehicle Homecharge Scheme (EVHS) provides grant funding of up to 75% towards this cost.

These chargers are compact and weatherproof, and are installed either on a wall or post, with a socket for plugging in a portable charging cable. Some models, like the ABB Terra AC Wallbox have internet connectivity and offer great features like smart functionality for optimised charging, remote software updates and a built-in energy meter for load management. 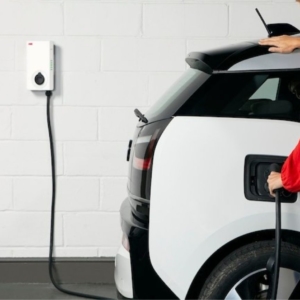 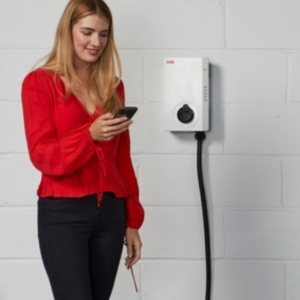