There are a great number of energy suppliers now offering green energy deals but as the Jeremy Vine Show highlighted you have to be careful.

Tim Johns, producer and reporter for the Radio 2 show advises that not all energy marketed as green comes from renewable sources. In his report, he explains how some energy suppliers can claim to be green, offering environment-friendly tariffs but many electricity deals use energy generated by fossil fuels, which is then “offset”.

How does this work? Well, it’s not too complicated. In essence, some energy companies can claim  green tariffs by buying renewable energy certificates.

These are called Renewable Energy Guarantee of Origin certificates (REGO) and are given to generators by industry regulator Ofgem for every 1000 units of renewable energy produced.

Any supplier who buys this renewable power from the generator also buys the REGO certificates at a cost of about 15p each. Then the suppliers must send these green certificates to the regulator at the end of each year to show how much power they buy comes from renewables.

That seems fair enough. But wait! There is (not surprisingly) a market for these certificates that is separate from the market for power. So, suppliers can buy as many REGOs as they want without buying any power from renewable generators.

Energy suppliers can buy power from any source, and that includes a coal-fired power station or other environmentally-damaging generator, then separately buy the number of green certificates needed to “offset” this.

This could mean that you, as a trusting consumer, can choose to switch to a green tariff from a supplier, who can legally claim that their power is 100% renewable, while they’ve not engaged at any point with any renewable generators.

The Radio 2 report quotes Rob Gross, the director of the UK Energy Research Centre who says that the sale of green tariffs has increased remarkably in the period since 2015. In fact, it doubled between 2017 and 2018.

At SaveMoneyCutCarbon, we’re committed to a vision of a comparison service that helps people with the right information to decide whether the deal they’re looking at is truly green. We do all the research to save you time and money.

Our expert team of researchers have done all the hard work so you don’t have to. You can now instantly see the source of the green energy, best value, customer reviews and more. We stay ahead of the curve.

As the report says, an energy supplier can present the electricity they have bought on the wholesale market as being 100% green, but in fact it includes fossil-fuel generation and the programme says the majority of UK energy suppliers are doing this to some extent.

And that’s because it is cheap. The total cost of the whole process is just £1 or £2 per customer per year. 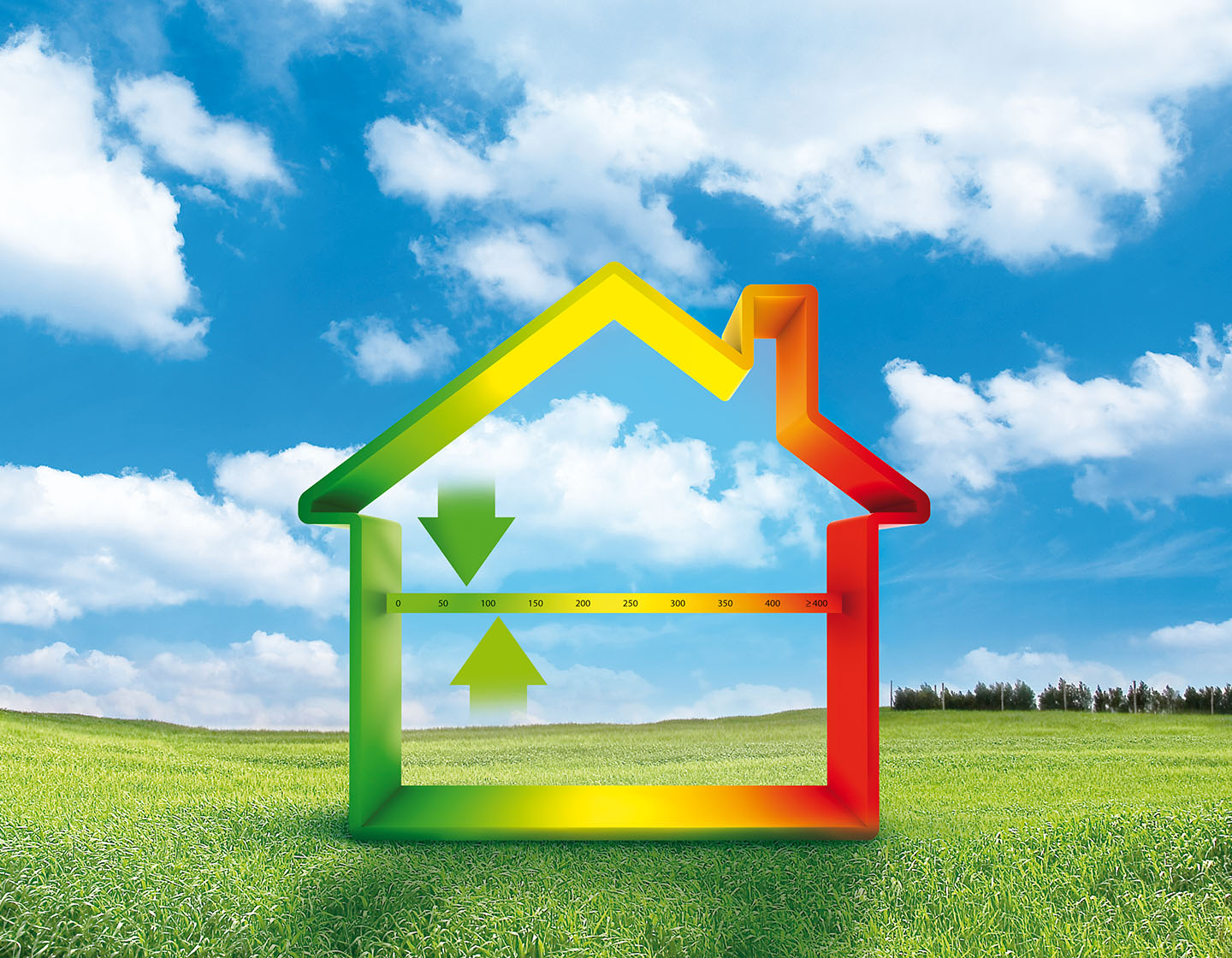 There are industry experts who support REGOs and many advise that the certificates play a part in developing the green energy market. But it is something that concerns the Department for Business, Energy & Industrial Strategy which says:

“We will be reviewing the REGO scheme this year. This will include ensuring people can make informed decisions over their energy supplier’s green credentials.”

More and more customers want to do their bit for the planet by choosing clean power but clearly it’s a confusing green jungle out there. However, some suppliers have contracts to buy electricity direct for renewable energy sources while others also invest in green energy infrastructure.

Companies like Good Energy are helping to lead the way here. It delivers 100% renewable electricity, matching the power used by its customers with electricity generated from wind (57%), biogen (20%), sun (18%), and water (5%) in the UK.

Easily compare green energy suppliers. Buy through us to get free products to help reduce your bills and carbon footprint even further. Find out more here.