Following on from our post last week on the Which magazine lighting lab test, Lux magazine announced one of our Verbatim range as best bulb. 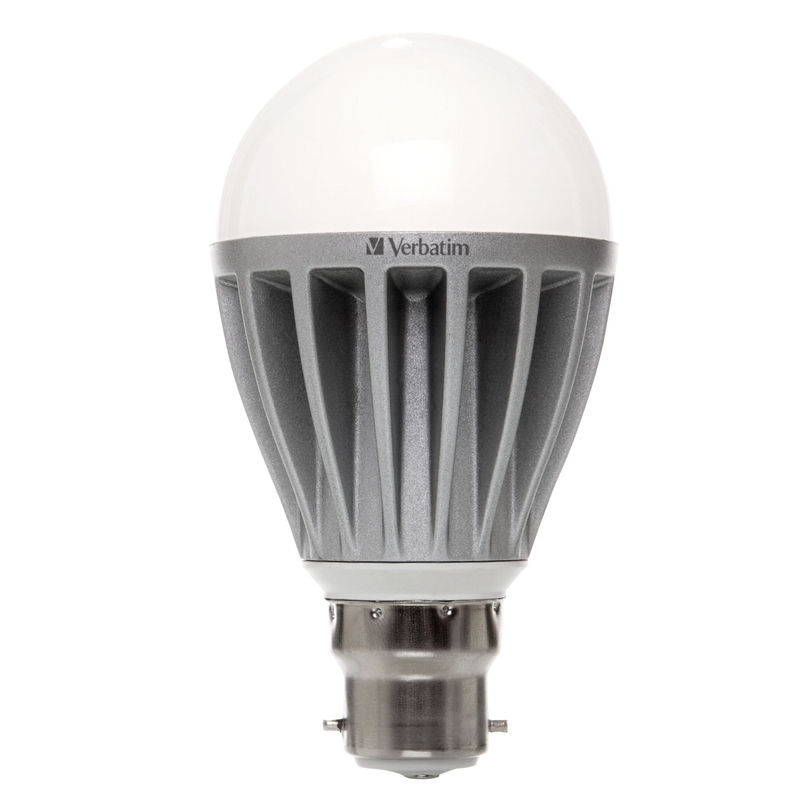 The magazine advises in its story LEDs top all bulbs in Which? test, won by company known for data storage. Huh? that “all 13 LED bulbs that Which? tested – including 8 that did not earn “best buy” – outperformed all 6 CFLs and all 3 halogens. The 6 CFLs all bested the halogens.”

It goes on: “And in a result that symbolizes the shift away from traditional lighting technology and towards the “solid state” world of LEDs (an LED is a rudimentary semiconductor, or solid state device) Which? gave top marks to a bulb from Verbatim – a company better known as a manufacturer of data storage devices, including those made with solid state designs.”

The model that tops the Which test is a 9.5-watt, 860-lumen model 52132, also known as the “Classic A”, scored 86 percent. Which? said the brightness roughly equalled that of an old-style 65-watt incandescent.

Find out more about the Verbatim range here.