Following my recent purchase and review of the hansgrohe Isiflex shower hose, I have decided to update my shower head too. At first I was unsure about which one to get but looking into the options available and speaking to the rest of team, I decided on the Croma 100 Vario EcoSmart Hand Held Shower Head.

The hansgrohe Croma 100 Vario EcoSmart Hand Held Shower Head provides excellent value for money at only £24.38 – with some of the functionality of more expensive options of shower head.

For the past two years, I’ve been using a supermarket-purchased shower head which ran at around 15 litres per minute. I learnt about my flow rate by using a Flow Bag to measure my existing flow. I was keen to make a saving as I had seen my water bills increase steadily over the past year or so and wanted a quick and easy way to combat the rising costs. 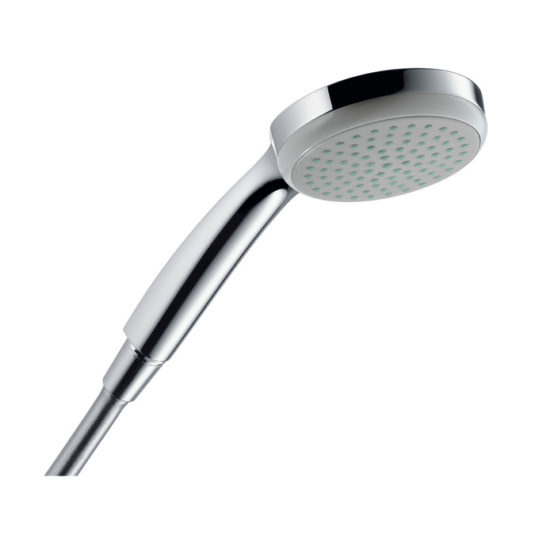 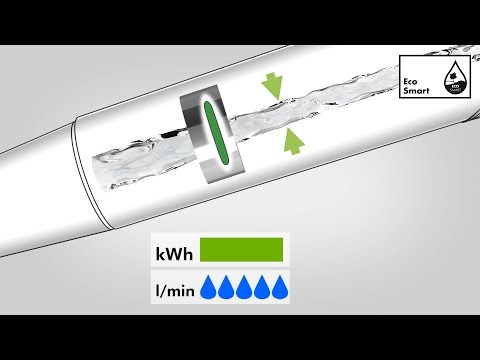 The Croma 100 Vario EcoSmart Hand Held Shower Head runs at 9 litres per minute and with two of us in the household, we are expected to see savings of just under £80 a year. These calculations were worked out from the SaveMoneyCutCarbon water savings calculator where I entered my existing flow rate and minutes the shower is in use each day. I was surprised to see the potential savings I could make with this product and realised I could see payback from the initial cost in just under five months.

The hansgrohe Croma 100 Vario EcoSmart Hand Held Shower Head is 100mm in diameter (10cm) so for the price is quite a large shower head and has a total of 5 spray circles. These 5 spray circles are used and activated depending on the setting you have chosen for the shower.

Depending on the area you live in, hard water may be an issue so it’s worth keeping on top with cleaning to ensure greatest longevity.

To install the shower head, make sure you screw the shower hose into it straight, ensuring that both threads line up perfectly. Its also important here to note the rinseable dirt filter needs to go in straight and flat between the shower head and the hose. 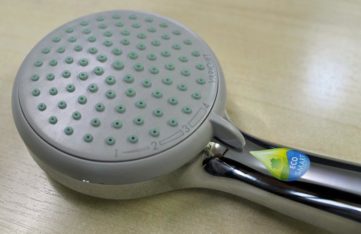 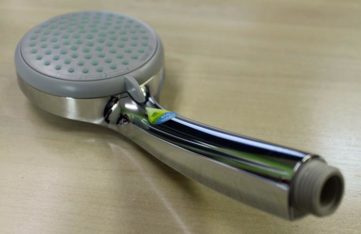 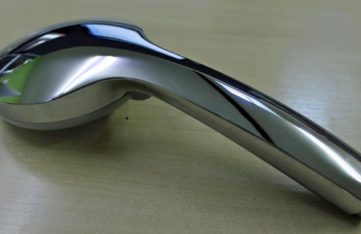 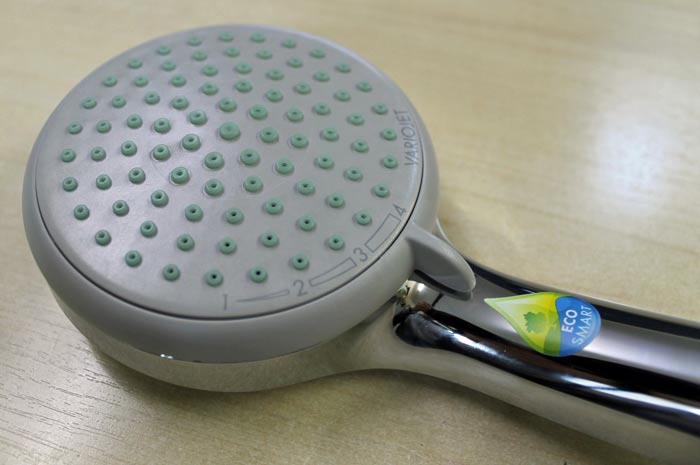 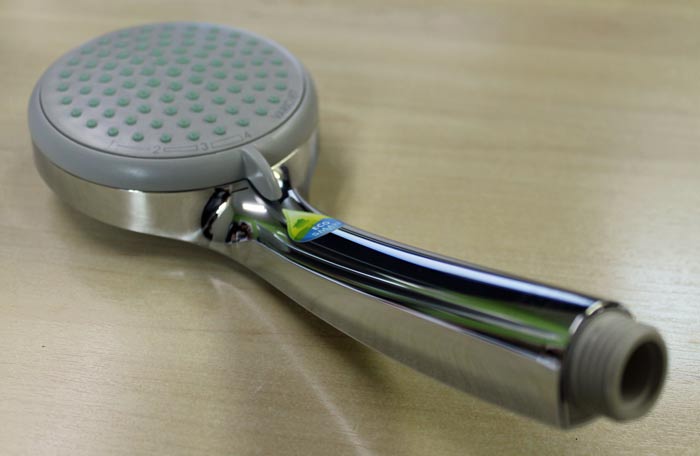 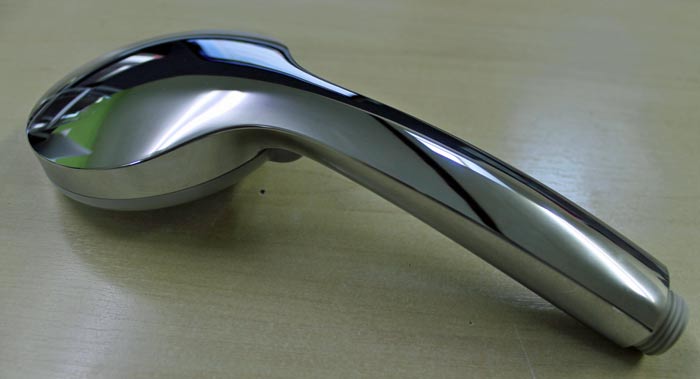 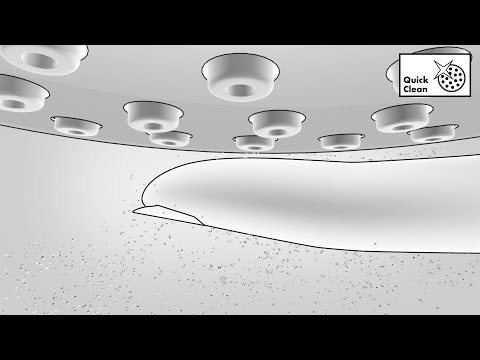 If you have any questions about this product or any others, please don't hesitate to get in touch