Anxiety over running out of battery charge can be a big blocker for people considering an electric vehicle – but these fears will soon be swept away with new five-minute charging technology.

Range anxiety is often mentioned by drivers as a reason for postponing the switch from petrol and diesel internal combustion engine vehicles to electric-powered models.

But now, Israeli company StoreDot has developed an EV battery that can be fully charged in just 5 minutes and is busy producing up to 100 a week, which are being exhaustively tested by car manufacturers around the world. The plan is to deliver EV batteries for commercial production by 2025.

What makes the StoreDot battery significant for the EV sector is that this is not simply an early-stage prototype but a model being produced in commercial factory conditions, so it is far less likely to fail as a technology solution.

It is quite astonishing that the company has been able to reshape the standard EV battery tech so that it takes only 300 seconds to fully recharge, almost as fast as filling up an internal combustion engine model with petrol or diesel in a service station.

This technical leap has been well noted by the industry, with Daimler, BP, Samsung and TDK investing in StoreDot. The company, based in the entrepreneurial hub city of Herzeliya on Israel’s northern coast, has raised $130m in investment capital and was named a Bloomberg New Energy Finance Pioneer in 2020.

It is now in negotiations to merge with a Wall Street SPAC (special purpose acquisitions company) at a $3.5bn valuation. Investment bank JP Morgan is leading the negotiations for StoreDot.

StoreDot’s new demonstration lithium-ion batteries are being manufactured on standard production lines in China by Eve Energy and the company has proved the efficacy of its “extreme fast-charging” battery in phones, drones and scooters. 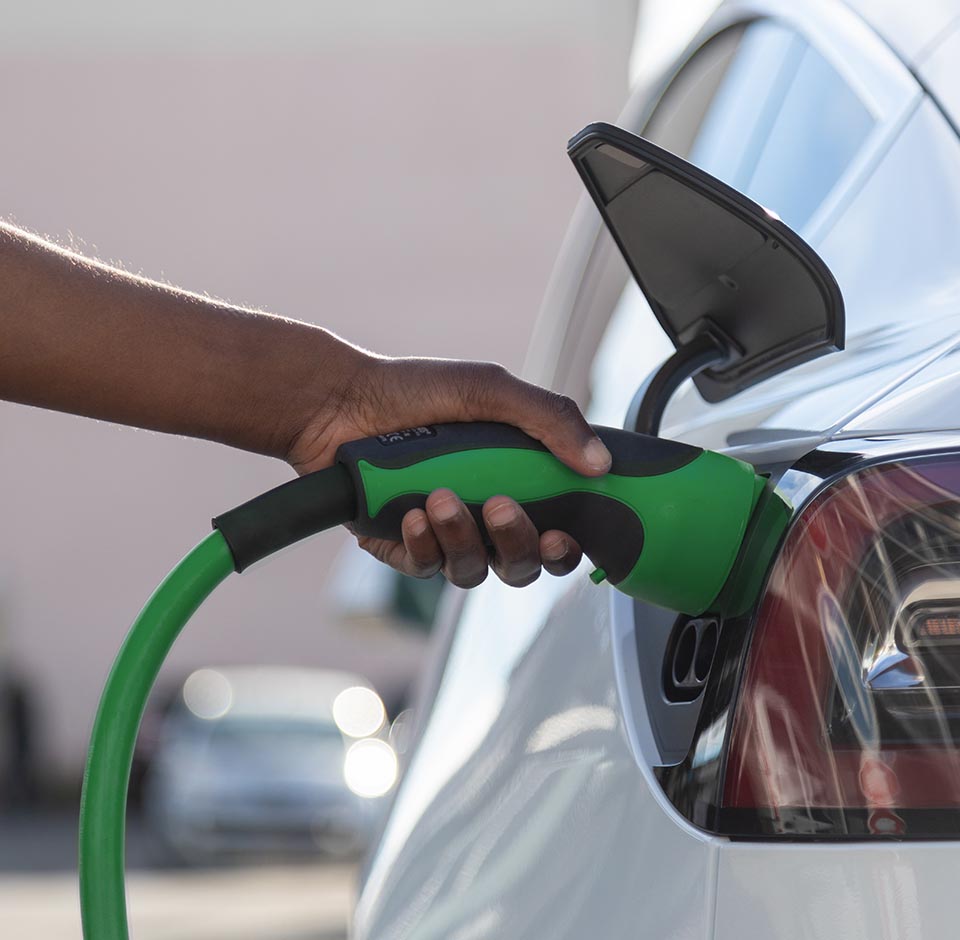 “The number one barrier to the adoption of electric vehicles is no longer cost, it is range anxiety. You’re either afraid that you’re going to get stuck on the highway or you’re going to need to sit in a charging station for two hours. But if the experience of the driver is exactly like fuelling a petrol car, this whole anxiety goes away.

“A five-minute charging lithium-ion battery was considered to be impossible. But we are not releasing a lab prototype, we are releasing engineering samples from a mass production line. This demonstrates it is feasible and it’s commercially ready.”

Using the current charging infrastructure, StoreDot aims by 2025 to deliver 100 miles of charge to a car battery in 5 minutes but much higher-powered chargers will be required to achieve a full charge in the same time.

Current Li-ion batteries use graphite as one electrode, with lithium ions being pushed into it to store charge. With rapid charge conditions, ions are congested, often turning into metal that short-circuits the battery.

In the StoreDot battery graphite is replaced by semiconductor nanoparticles that allow ions to flow more quickly and easily. The nanoparticles are based on germanium, which is water soluble and easier to handle in manufacturing. However, the company is planning to use the much cheaper silicon as a base, with prototypes launched later this year. With this, the cost should be the same as existing Li-ion batteries.

“The bottleneck to extra-fast charging is no longer the battery. BP has 18,200 forecourts and they understand that, 10 years from now, all these stations will be obsolete if they don’t repurpose them for charging – batteries are the new oil.”

Meanwhile, other companies are working to develop fast-charging batteries based on silicon electrodes, including Tesla, Enevate and Sila Nanotechnologies, according to The Guardian.

And EC Power is developing rapid-charge battery technology based on research by Chao-Yang Wang, who founded the company, and who is Professor at the Battery and Energy Storage Technology Centre at Pennsylvania State University. 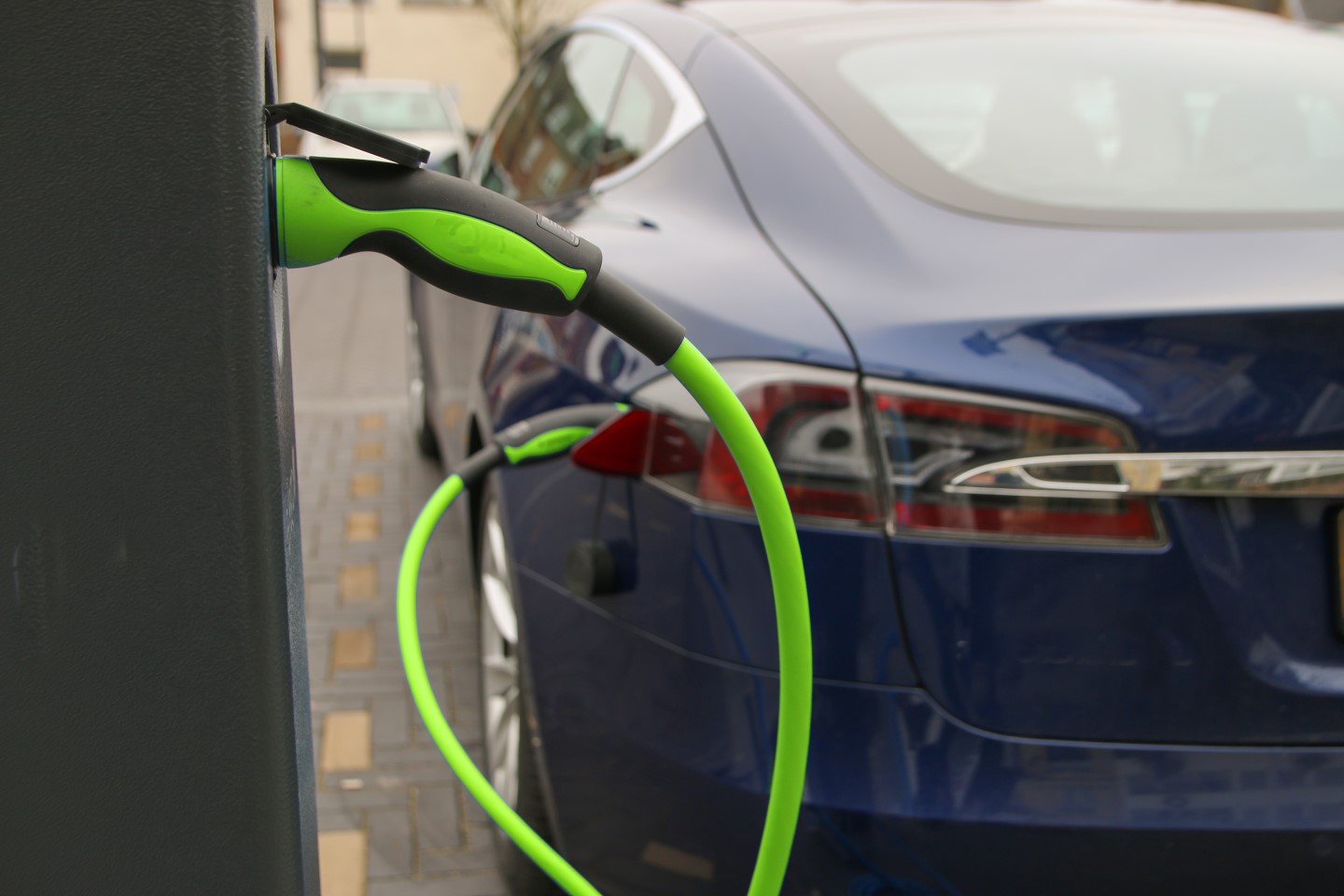 His team’s methodology gently increases the temperature of the battery to 60C, which enables the lithium ions to move faster, but avoids the usual heat damage to the battery, enabling a full charge in just 10 minutes.

“I think such fast-charging batteries will be available to the mass market in three years. They will not be more expensive. In fact, they allow automakers to downsize the onboard battery while still eliminating range anxiety, thereby dramatically cutting down the vehicle battery cost.

“Finally, we are achieving parity with gasoline vehicles in both cost and convenience. We have the technology for $25,000 electric cars that race like luxury sport cars, have 10-minute rechargeability and are safer than any currently on the market.”

Take the hassle out of EV charging. See our range of super chargers and cables. 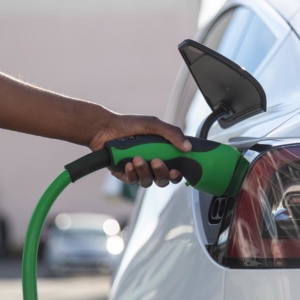 The Number One Lamp To Illuminate Artwork