Here SaveMoneyCutCarbon look at some of the most common EV myths and provide factual answers:

20 years ago maybe, but since 2017 the generation companies have been cleaner every year. 2019 saw record levels of Solar and Wind generation, and in May 2019 we actually went 437 hours without burning any coal, the longest period ever of no coal being burned to generate power. The easiest way to ensure your fuel is green, is to install your own Solar PV.

EVs are only good for ideal climates

Wrong, Norway, Iceland and Sweden lead Europe with EV adoption, Norway led the world in 2020 with 74.7% of new vehicles sold being plug-in, Iceland came 2nd with 45%, and Sweden 3rd with 32%. These three countries are far from ideal climates, and have famously cold winters, that hasn’t stopped them leading the world in EV adoption. 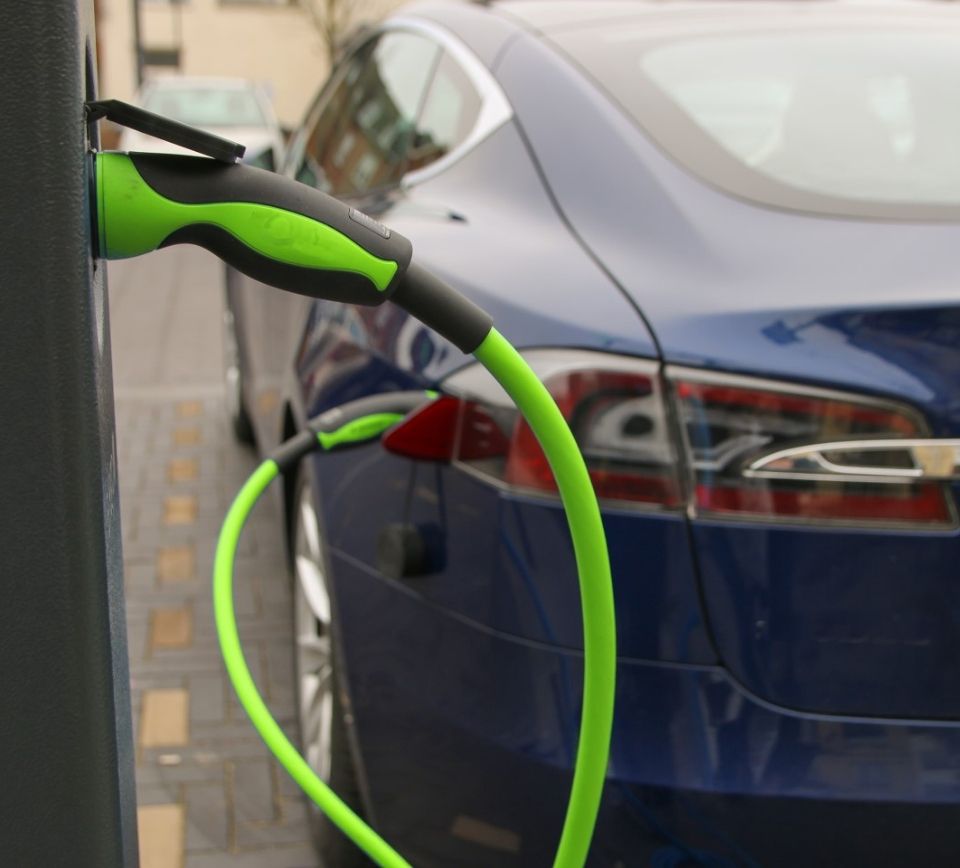 EVs don’t have enough range. You can’t travel very far before running out of electricity

Ranges on EVs vary depending on budget and battery size, you can purchase vehicles with ranges from 100 miles to ranges in excess of 400 miles. Like the internal combustion engine improved over the 100 years it’s dominated the automotive world, EV motors will become more efficient, and the battery technology will improve. To put this into perspective my Dad’s 1963 Rover 110 (P4) would average 18mpg, my old 2000 Audi A3 would average around 38mpg, technology moves forward quicker with scale. Over 70% of UK drivers actually drive less than 25 miles a day.

They are anything but. In fact Tesla’s upcoming roadster will have a top speed in excess of 200mph and a 0-60 in under 1.9 seconds, comparing that to an ICE vehicle the Bugatti Chiron can only do a 0-60 time of 2.3 seconds. It doesn’t have to be supercar money though, even Tesla’s model 3 performance will hit 60mph in 3.1 seconds, that’s 6/10ths of a second quicker than a 2019 Aston Martin DBS Superleggera.

EVs are too expensive

Price parity with ICE models should be with us by 2022/23, but even though EV’s are currently more expensive, they are still 2/3rds cheaper to run and maintain. 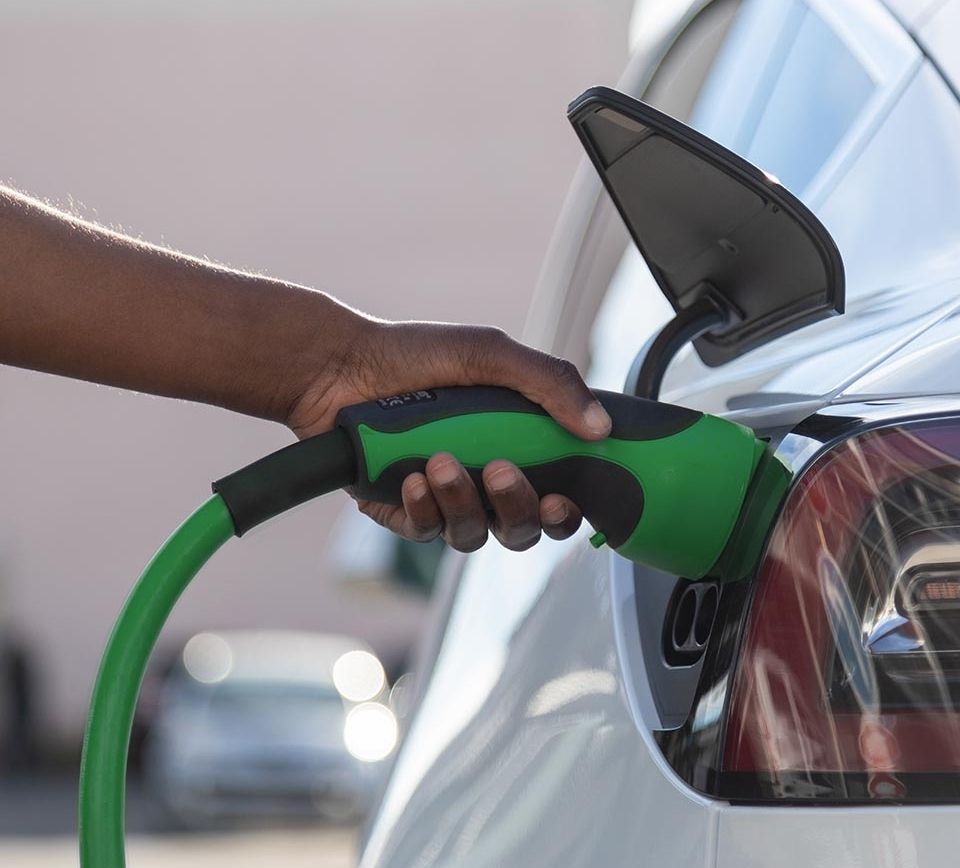 The majority of electric vehicles have an 8 year/100,000 mile warranty on the batteries. Most manufacturers predict their batteries will last 10-20 years before replacement. Once removed from the vehicle it doesn’t end there, because of the size of EV batteries they can be easily repurposed as energy storage devices once their vehicle life is complete. Once their working life is complete they can be dismantled and recycled for their individual components.

Can the UK energy grid really cope with a huge increase in the number of electric vehicles being plugged in for charging?

There is sufficient capacity with the grid to cope with the forecasted rise in electric vehicles, our grid hit a peak in 2002 of 62GW. Since then the demand has fallen by roughly 16%. This is due to improved efficiency with products such as LED Lighting and Energy Efficient Appliances, but also with increased micro-generation with products such as Solar PV. The other factor to consider with this is time, not everyone will be plugged in and charging at the same time, many energy providers offer cheaper energy rates between midnight and 4am to encourage EV drivers to schedule their charging sessions for the early hours. 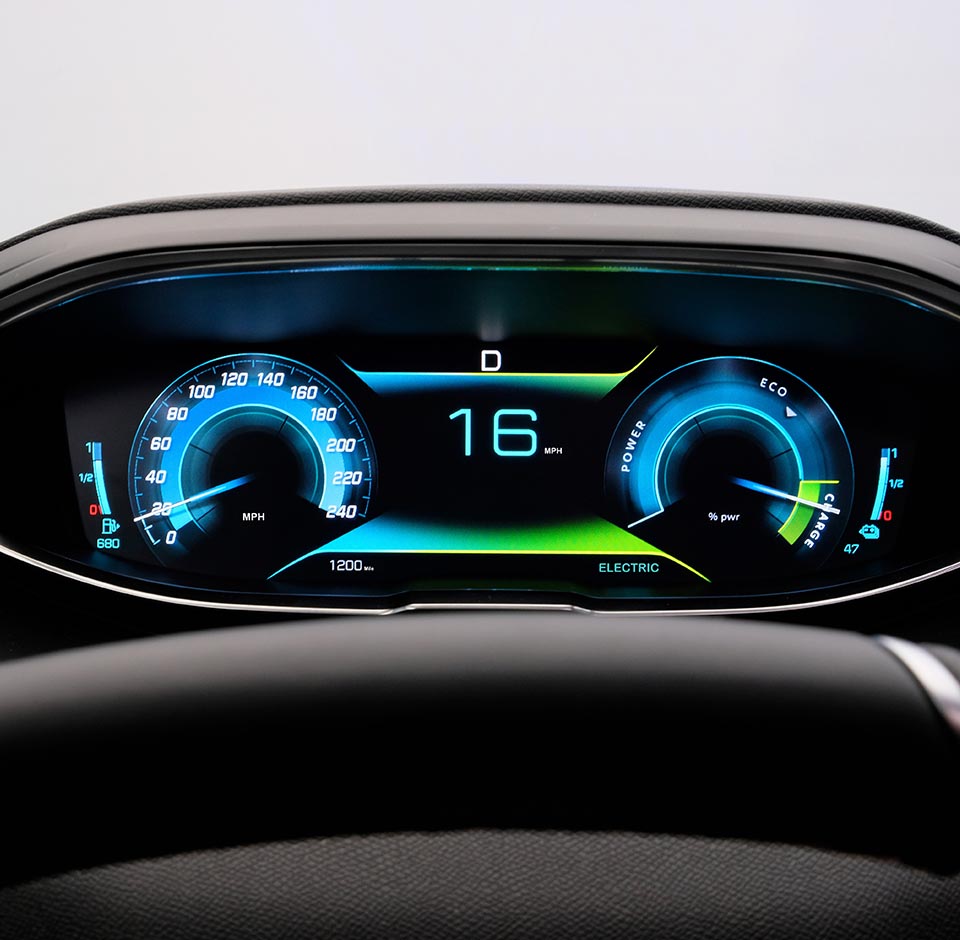 In 2016 we had just over 5,000 public charging points, as of August 2021 we have just over 25,000 public chargepoints. If you run a business with a car park open to the public, you could be able to offer charging as a service for your customers, visit our destination charging page to find out more.

If we stopped mining tomorrow and ceased recycling on lithium, the existing lithium stores will be sufficient for the projected EV production for the next 75 years. Lithium is mineable in many areas, so the industry is not dependent on particular region, 24% of our current resource can be found in the United States.

Will my electricity bill increase if I have an EV? 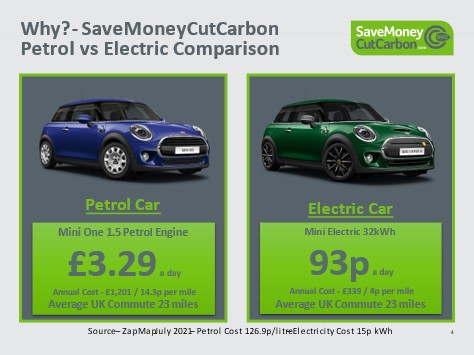 I’m unable to install an EV charger at my home

It’s a fact that Around 40% of the UK population live in flats or terraced houses without a driveway or private space to charge, All is not lost however, workplace charging is becoming more and more common, with some companies offering free electricity generated by their solar panels. The public infrastructure is also improving daily and councils and tech companies are also looking into technology that could work with our current street furniture (such as lampposts, bollards and signposts).