The EU has announced plans for an ambitious energy market merger across the 28 member states to ease price pressures in coming years. 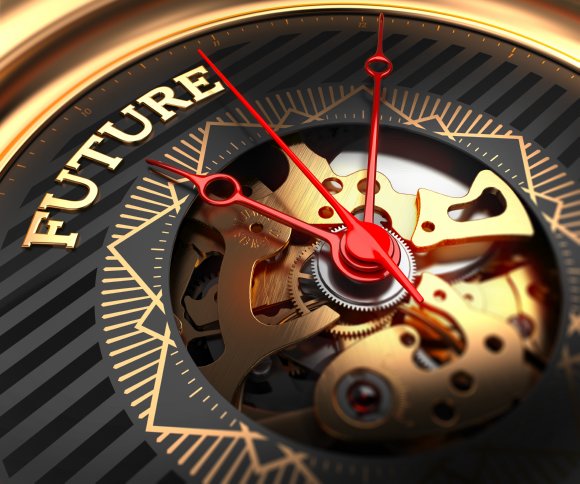 The scope of the single energy union plan, which EU energy ministers will review on Thursday (March 5th) followed by Environment ministers on Friday, is breath-taking but once again seems to neglect the obvious essential element for any sustainable energy strategy – cutting consumption.

The EU has a perfect opportunity with this project to fully support and promote energy saving in the home, in business and in every organisation. To us, it does not make sense to miss this moment and make a historic impact on the way we all consume energy, focusing on simple, effective and sustainable solutions.

If it the current plan goes ahead – and there are many points of opposition – the plan would harmonise the EU energy networks at a cost of Euros 200 billion over the next five years, building more effective and efficient interconnected electricity grids and fuel pipelines.

The European Commission believes that the energy plan would provide annual savings of Euros 40 billion (£26 billion) through reduced dependence on costly fuel imports, particularly from politically tense regions, providing consumers with more choice in energy markets, while at the same time focusing on the integration of energy output from renewable sources.

The plan seeks to ensure that by 2020 there would be cross-border energy connections that would be equal to a minimum of 10 per cent of each of the 28 states’ energy production capacity.

The EU commissioners are confident that the energy merger plan will not only cut consumer costs but also help to meet carbon reduction goals as well as creating jobs across the union.

The UK is one of 12 countries that the EU feels is lacking in full connectivity to the union’s electricity market. The other EU member states in a similar position include Ireland, Spain, Italy and Portugal as well as eastern European countries.

The forensic plan will outline in detail the priority projects for every country which would be effectively fast-tracked through the planning systems, aided by EU funding intended to prime positive conditions for private investors.

Currently, the energy framework in Europe lacks much cohesion as supplies are scattered in pockets across the union. Coal remains the largest and most widely available source but clearly is not a long-term option, given the commitments to reduce CO2 emissions, while dwindling North Sea energy in the form of gas and oil is controlled by the UK and Norway.

Other countries, like France, depend on nuclear power while some of the Scandinavian states focus on renewables, including hydro-electric, and Spain and Germany are pushing strongly ahead with wind energy and power from solar sources.

Hardly surprising, then, that these very different power generation technologies are not effectively meshed together, given that the union still does not have an overarching energy grid. At the very physical level, the connectors to efficiently transmit electricity need to be deployed as do new fuel pipelines.

It is the merger plan’s focus on the latter that has raised objections from green groups who argue that more benefit would be gained from investment and promotion of renewable energy generation rather than building conduits for fossil fuels as a short-term response to fears over Russia’s dominance in gas production.

The plan has also already raised serious concerns among member states about national control of energy policy, with understandable fears that such an all-enveloping project would lead to the Commission directing energy planning across the 28 states. EU leaders will discuss the plan at the Spring European summit on March 19-20th, while also assessing the current situation in Russia and the Ukraine.

It is clear that current conditions in the energy market in Europe need to be transformed and there is little time to do so, hence the bold strategy outlined by EU commissioners. The five-year plan could lay foundations for a more effective and efficient European energy network, resolving some of the pressures around production, transmission and transport.

At the same time, the strategy should reinforce the absolute need to reduce energy consumption through simple efficiencies and behavioural change. The former, with the technologies we have at our disposal now – from LED lighting to smart light and heat controls, water-efficient showers and taps as well as more effective pumps – are a proven way to make immediate, ongoing energy savings.