The volatile nature the UK’s energy markets over the past few weeks has underlined how important it is for businesses to reduce consumption.

One of the touchstones at SaveMoneyCutCarbon, is “the cheapest unit of energy is the one you don’t use”. What could be better than making a few changes that reduce the amount of energy and water you consume in your day-to-day business operations?

The markets for both gas and electricity are fizzy at the best of times but when conditions all combine, the effect can be drastic. For example, last week the wholesale gas market saw a lot of turbulence as four factors put pressure on prices. 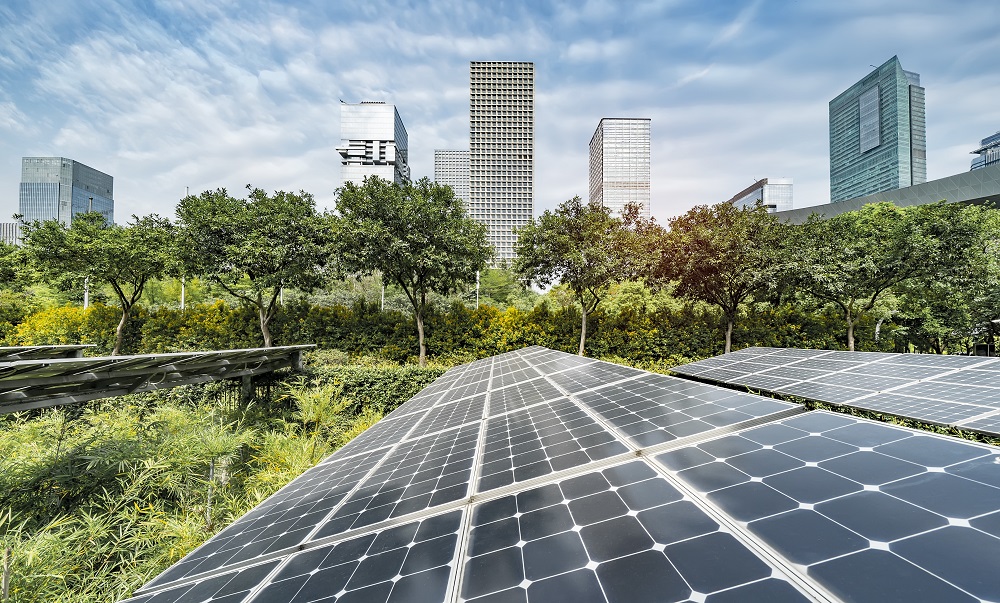 First, one of the gas pipelines from Norway failed and supplies were affected while the line was repaired. At the same time, more pressure on supply came from crucial planned maintenance work on the Nord Stream network of offshore pipelines between Russia and Europe, as well as the Mallnow compressor station.

At the same time, Russia reportedly restricted gas flow to the Ukraine in a bid to force prices upwards. While supplier Gazprom has denied the reports, there is pressure as the company withholds extra supplies.

Europe’s gas market has seen spot prices recently surging to $360 per 1,000 cubic metres and that’s unusually high, particularly when demand is falling over the summer, with less need for heating.

To cap a dismal week, shipments of Liquified Natural Gas (LNG) shipments heading for the UK were  redirected to Asia, where bidders are paying more. This is an ongoing issue that will continue to have impacts on the UK market prices for some time to come.

UK gas prices closed at their some of their highest levels since 2008 yesterday, while annuals touched 2018’s highs. At the same time, low renewable output is continuing to mean further reliance on gas supplies, and with two unplanned outages on the Norwegian continental shelf further risk is added while crude oil provides support.

All of this has further reduced the levels of gas stored – it’s currently at an 8-year low in the UK and the EU is in a worse state, reporting a 10-year low. All this has big impacts on forward prices.

British wholesale gas prices rose on Friday morning as weak supply from the country’s liquefied natural gas terminals (LNG) and strong demand from the power sector led to an undersupplied market. Technically, the day-ahead contract was up 0.40p at 81.00 p/therm by 9am and the weekend contract was up 1.00p at 80.75 p/therm.

And a drop in forecasts for wind power output also led to an increase in demand for gas from power stations.

Wholesale prices for both gas and electricity  been rising rapidly over the past few months, and are now at their highest levels since 2018, when the extreme weather conditions caused by the ‘Beast from the East’ caused prices to skyrocket.

Rather than wasting hard-earned revenues on ever-increasing energy prices, there are a range of energy-saving measures that all businesses can invest in, repaying initial costs very quickly. After the initial costs are repaid by lower energy bills, you go on saving money every single day, year after year. Find out how we can help, call us on 0333 123 5464.

The Number One Lamp To Illuminate Artwork