Schools can make big savings in staff and pupil washrooms by investing in new and more efficient hand dryers. It makes no sense to keep blowing money from hard-pressed budgets on paper towel facilities or have faith in old and energy-guzzling hand dryers.

School finances are under pressure like never before and every step that leads to lower costs means that the money can be redirected to pupil-focussed activities.

The arguments around paper towels versus hand dryers have been made until many of us reach for the off switch on this but it’s well understood that hand-drying with paper is too inefficient to be worth supporting any longer.

Paper towel dryers are an expensive washroom solution in any setting but particularly in a busy school where thousands of £s are drained every year through costs of purchase, cleaning, maintenance and disposal. Schools generally need to spend around £260 to stock each of their paper towel dispensers. Multiply that by many dispensers over the whole facility and the costs become eye-wateringly big.

In contrast, a school that replaces the expensive paper towels with efficient new hand dryers can cut annual costs massively while improving hygiene. And there are benefits for the environment as well.

The CO2 emissions are not only from electricity consumed but also transport delivering the towels, as well as collecting used towels, the costs of producing towel dispensers, waste bins and bin liners.

Used paper towels can rarely be recycled and either end up in landfill or are burned in incinerators. The negative impact of power towels on the environment goes wider and further – for example, it takes 17 trees to produce a tonne of towels.

The MIT research indicated that over its working life, an efficient hand dryer would save 24 trees from being pulped into paper towels.

Schools with veteran hand dryers are also using more energy than necessary. Older hand dryers are inefficient and can take too long to dry hands. Each traditional hand dryer in a school costs around £63 every six months to operate.

Also, these old dryers are button-operated and often do not have filters to clean the air and so can be less hygienic. 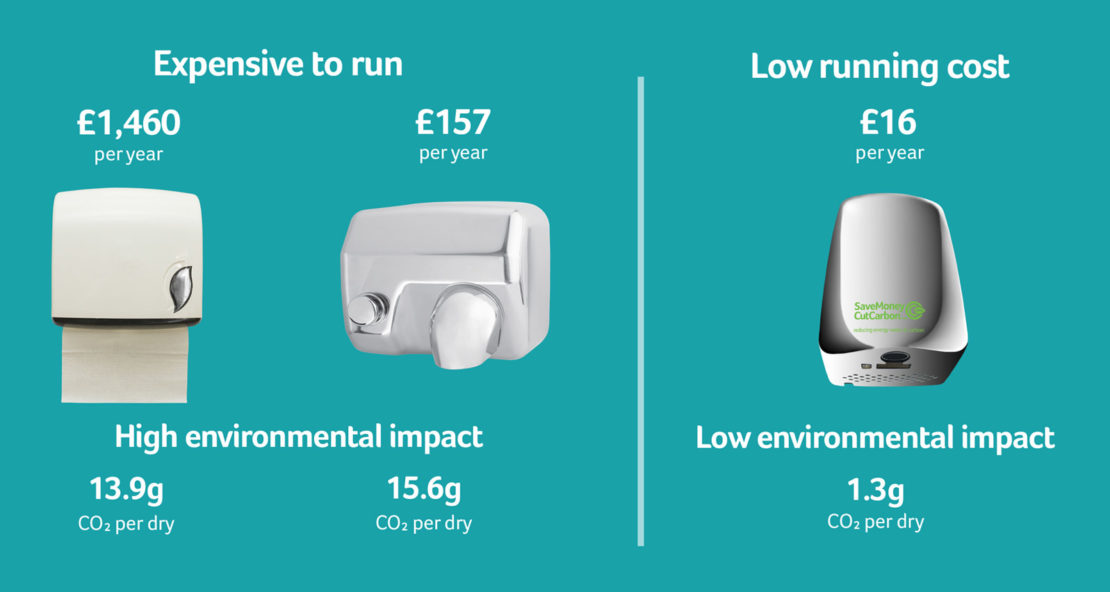 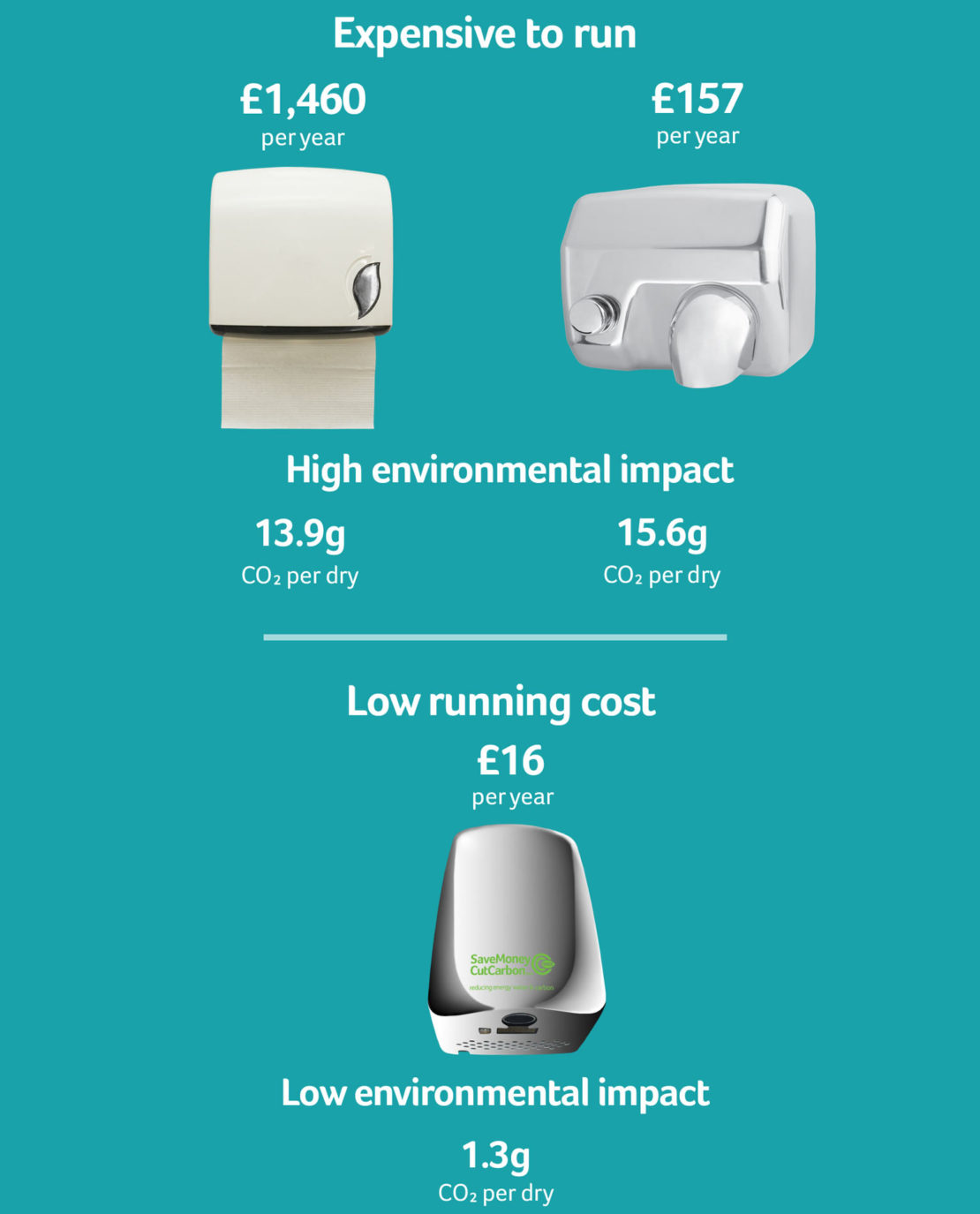 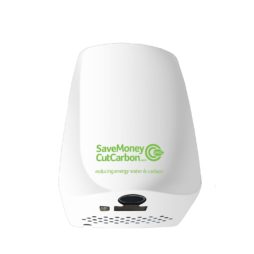 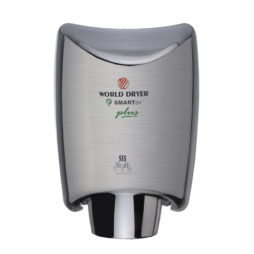 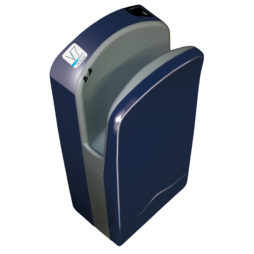 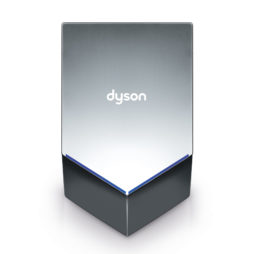