Take a quick mental check of all the electrical devices in your home and you’ll probably be a little shocked by just how many you have plugged in, drawing down power.

The estimates vary on how much these “vampire energy consumers” are actually costing you every year but they can be as high as £95. Generally, most households will be using around £30 in electricity by leaving devices plugged in.

Some studies suggest that homes can have up to 40 gadgets constantly drawing power but it’s true that most of them use hardly any electricity at all. Even so, it’s energy that is just going to waste.

How much electricity do appliances use when turned off?

Some device may take just a small amount of energy but it’s always wise to unplug, especially older inefficient products. The average amount of energy consumed by gadgets on standby or in a non-active state between 9% and 16% of a home’s total energy bill.

Some appliances use more energy when on standby than others – like games consoles, for instance. These are among the worst energy vampires in the home and they stay in “idle” mode when they are not being used. That means they will be using almost as much electricity as when you are playing. 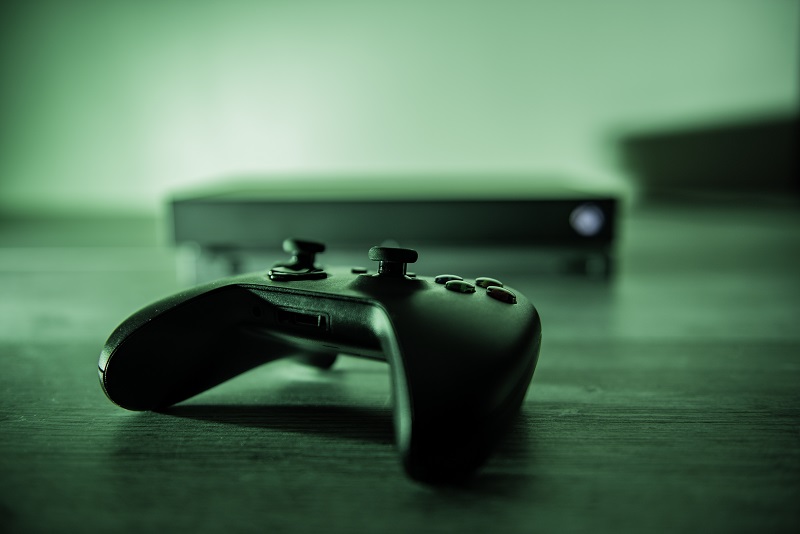 According to a survey by Confused.com, games consoles are costing households £231 million a year. The same study also found that 45% of British households leave appliances on standby while 38% leave appliances turned on at the wall. Overall, TVs and other entertainment appliances account for around 25% of an electricity bill.

For phones, it’s good to get into the habit of charging your devices for a couple of hours in the evenings rather than overnight and unplug your chargers afterwards.

Should I unplug everything at night?

For some appliances, it’s a no brainer to keep them working all the time, like fridge freezers. Turning off the fridge freezer means the interior temperature will rise so it would use extra energy to back to a suitably cool temperature. And that’s without considering the potential health issues.

It’s definitely worth checking how energy efficient your fridge freezer is and if it’s an older model, consider replacing it with a C or higher model. The older it is, the more likely that it is not running at optimum efficiency so will be using more electricity than necessary.

Also, it’s generally best to not to unplug internet routers and set top boxes to maintain the best service. And for appliances like ovens and digital clock radios, turning them off saves so little that the hassle of resetting them outweighs any benefits.

Generally, the easiest way to stop wasting energy is to unplug devices at the wall, plugging them back in just as you are about to use them. You can also invest in an extension power bar with an on/off switch so you can turn off several appliances at the same time.

Be smart with your power

Another option is to look at using smart plugs to provide you with more flexibility and control. For example, connect a games console or a TV to a smart plug to ensure it’s turned off without needing to squeeze behind furniture. You also remove the anxiety of thinking “did I turn the TV off?” when going on holiday, just turn it off via your phone! 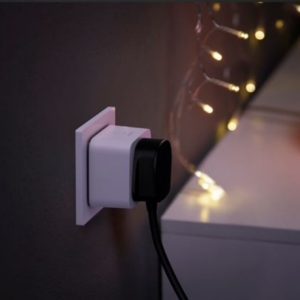