The countdown has started to Cold Homes Week with seven days to go and support is building fast. 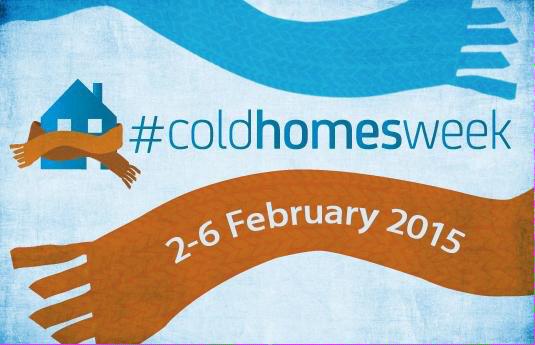 Energy efficiency in all areas, from insulation to boilers, lighting and water, is key to the campaign to reduce the number deaths caused by cold homes. As well as using less heating fuel, every £1 saved on lighting and water bills can be spent to keep warm during winter.

The campaign launches officially next Monday (February 2nd), planning to build on the success of last year’s Cold Homes Week, which drew massive support from celebrities, MPs and people across the country.

You can add your support for the campaign on Twitter: #coldhomesweek