British business and households are being hammered by spiralling energy prices, according to two reports today. 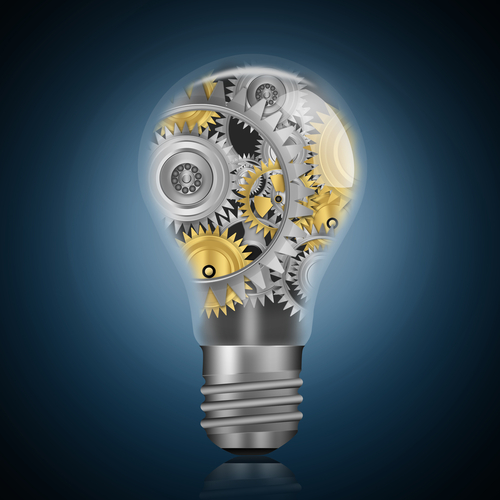 The Financial Times says that cripplingly high power costs are forcing some heavy manufacturers to shut down their entire operation at peak times, with furnaces cooling and workers shivering in cold, darkened offices. (Subscription needed: http://www.ft.com/cms/s/0/cdf768e0-98b4-11e3-8503-00144feab7de.html#ixzz2tl6C5m3z)

Andrew Bounds and Tanya Powley report that British executives advise this “third world” scenario is increasingly frequent because companies are trying to find ways to avoid using energy during the “triads” – three half-hour periods when electricity demand is at its highest.

Winter months clearly present the biggest challenge and energy costs for companies can rise 300-fold at the peak times from November to February.

We’ve warned in the past year that rolling power cuts could become an uncompetitive feature of business life as the National Grid seeks to reduce strain on supply, particularly at peak times.

Now, Ofgem is examining ways to balance demand and suggests that businesses could be asked to reduce electricity use between 4pm and 8pm on weekday evenings during winter, in return for payments. Pilot schemes have been running, using remote management technologies.

Tata Steel reported this week that it had reduced energy use by around 30% but was now having to cease production during peak times as a result of the pressure of price rises.

Clearly, the unique and complex way that energy is sold needs to be overhauled in ways that do not have a negative impact on carbon reduction policy, although it is a fact that Germany and other countries have protected their heavy industries from green levies which have pushed up bills. Now heavy industry businesses in the UK are seeking similar protection.

At the same time, a Legal & General ‘Moneymood survey’ published today reveals that British households are struggling to make ends meet and energy price rises top the list of problems.

A report in the Daily Mail advises that 2.6 million people say that they do not earn enough to pay all of their bills. Households who struggle to pay their bills have a shortfall of £85, up by over 50% in 12 months but the average shortfall is much higher in some regions.

Figures from Legal & General show that one in eight homes (12.6%) are struggling to cover their bills – up from one in ten last year.

The rising cost of gas and electricity is worrying for millions of customers, despite the Government’s cut to green levies in October. Families are paying an average £1,657 on water and energy this year, following inflation-busting gas and electricity bill rises.

The cost of energy has risen by nearly 40% in the past three years and is forecast to double again in the next decade.

The Daily Mail reports John Pollock, chief executive officer for Legal & General as saying: “Despite January inflation falling below two percent for the first time in 10 years, our survey shows we are not yet seeing any strong signs of recovery in household finances.

“Gas and electricity costs are not yet showing signs of coming down and this may be a key factor in holding back improvement of household finances.”

With these two shocking stories in mind, the only way to stop being hammered by energy bill and water bill rises is to cut consumption. SaveMoneyCutCarbon is urging a new national programme that supports the widest range of energy saving solutions.

The national programme should promote the adoption of simple measures that pay for themselves through energy savings very quickly – and then go on saving year after year.

Households would welcome support for fitting LED lighting, which offers energy savings of up to 90%, and water saving solutions like eco shower heads, eco taps and tap aerators that reduce consumption by more than 50% – saving on water heating bills.

Rising energy and water costs are a fact of life in Britain now but the right, urgent and sustainable national energy reduction programme would be a massive benefit for business and home throughout the country. Meanwhile, companies and consumers can take simple steps that radically reduce energy and water use, with substantial, sustainable savings.

Call us on 0845 123 5464 to find out how you can cut energy and water consumption, cut bills and cut carbon footprint.