The breathtaking £5 billion project aims to “decarbonise, decentralise and democratise” the city’s energy system by 2030.

City Leap aims to build an “interconnected, low carbon, smart energy system” to provide low-cost energy and help reach the goal of being carbon neutral by 2030.

Bristol City Council is a trailblazer in sustainability and has cut its own carbon emissions by 71% since 2005, while investing £50 million in energy projects, ranging from wind and solar to district heating.

Now, the council cabinet has approved spending of £2 million to identify a “strategic partner” to create the City Leap Energy Partnership, a joint venture with Bristol Energy. It also approved £2 million to demonstrate the opportunities from the partnership.

The long-term strategic partner would exploit investment opportunities in a variety of energy technologies including heat networks, marine energy and hydrogen source development – with overall infrastructure investment forecast at around £1 billion.

The city council launched the initial City Leap prospectus last year and has met 180 organisations from around the world that have expressed interest. That exhaustive process helped focus on main options.

And from that the planning team identified a preferred approach, a joint venture with an institutional partner or consortium committed to large-scale investment.

“Partnering with an outside organisation is necessary for Bristol to become carbon neutral by 2030. It’s probably the only way we can deliver this and deliver the mass change we need in the energy system in Bristol to help us towards that carbon neutrality agenda. All the enabling technology is there. The only piece that is missing is the investment.”

He explained that the City Leap prospectus outlined a £1 billion investment plan but that it would eventually cost around £5 billion to fully decarbonise the city’s energy and transport system.

The council insists that the chosen strategic partner would need to share Bristol’s values and ethos. It fully recognises that the partner would make a decent return on investment with a long-term commitment.

And around the overall investment framework, the council wants to see delivery of all elements of the project open to the widest involvement, from SMEs and local businesses to communities.

Bristol was the first English council to build and own wind turbines, develop a solar farm and solar installations in museums, libraries, leisure centres, schools and council offices. Its low carbon heat network serves over 1,000 social housing properties while it has delivered energy efficiency upgrades to 10,000 social housing and private domestic properties. 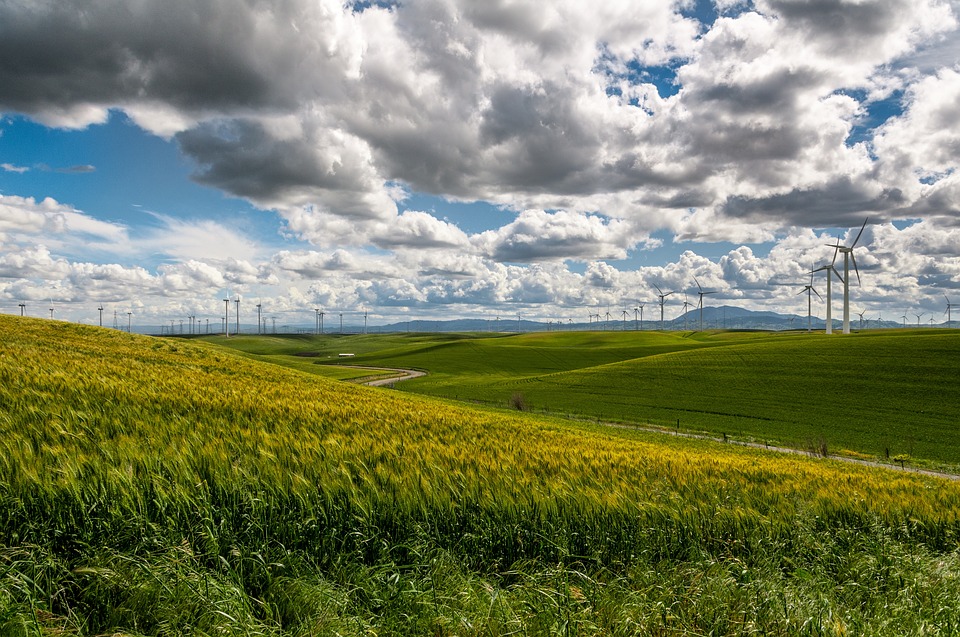 It was also the first Core City to declare a climate emergency and five more Core Cities have followed its example, with nearly 50 more councils declaring as well.

James Sterling, communications, engagement and partnership manager for the council’s Energy Service, explained that much of the work to date had been piecemeal, based on specific technology to solve particular challenges.

“City Leap is about bringing all of that together and transforming the system for Bristol. So we need a partner that can look at a strategic level across the whole system.

“City Leap is a council first and we’re very proud of the innovative approach towards public, community and business partnership that we’ve developed, which is something that central government and other local authorities are watching with keen interest.”

The huge investment will have an impact on residents, with payback through local taxes but the council believes that the forecasts show Bristolians will benefit financially, with reduced energy bills and protection from market volatility, as well as revenue and savings from energy generation

The latest sustainability news straight to your inbox