The Sixth Carbon Budget is a rare piece of legislation that can truly be called game-changing but also one that leaves businesses, homes and other organisations scrambling around to locate firm direction and advice.

The budget – also known as CB6 – was passed into law in June with almost no debate, signalling a combination of full cross-party support, as well as a sense of “leaving this to the experts”. And the business of climate change is fiendishly complex, which might explain the current lack of detailed policy direction.

You might wonder what the point is for these five-yearly exercises. The impetus comes from a legal requirement set in 2008  – the Climate Change Act requires the UK government to set legally-binding “carbon budgets” which act as stepping stones towards the longer-term target of net zero carbon emissions.

A carbon budget is a cap on the amount of greenhouse gases emitted in the UK over a five-year period. Budgets must be set at least 12 years in advance to allow policymakers, businesses and individuals plenty of time, it is hoped, to prepare. The Climate Change Act commits the government to ensuring that greenhouse gas emissions are reduced by 100% against 1990 levels by 2050.

CB6 is rightly recognised as the most ambitious climate-change target yet seen anywhere and it will help to shape discussion at the COP26 climate summit in Glasgow in November. The UK has really set the standard very high and is being applauded by governments across the globe for its world-leading bold intent, courage and confidence.

The goal of CB6, which covers the period 2033-2037, is to ensure that the UK reduces its greenhouse gas emissions by 78% by 2035 compared to 1990 levels. Its ambition is signalled by the inclusion for the first time of the UK’s share of international aviation and shipping emissions.

This important element of the carbon mix will from now be more consistently evaluated and accounted for and that is significant progress on the road to fully accurate and comprehensive measurement.

In taking the UK more than three-quarters of the way to reaching net zero by 2050, CB6 should mean that within 30 years, the country will have finally ended its damaging contribution to climate change, while remaining consistent with the Paris Agreement temperature goal to limit global warming to well below 2 degrees C and pursue efforts towards 1.5 degrees C. 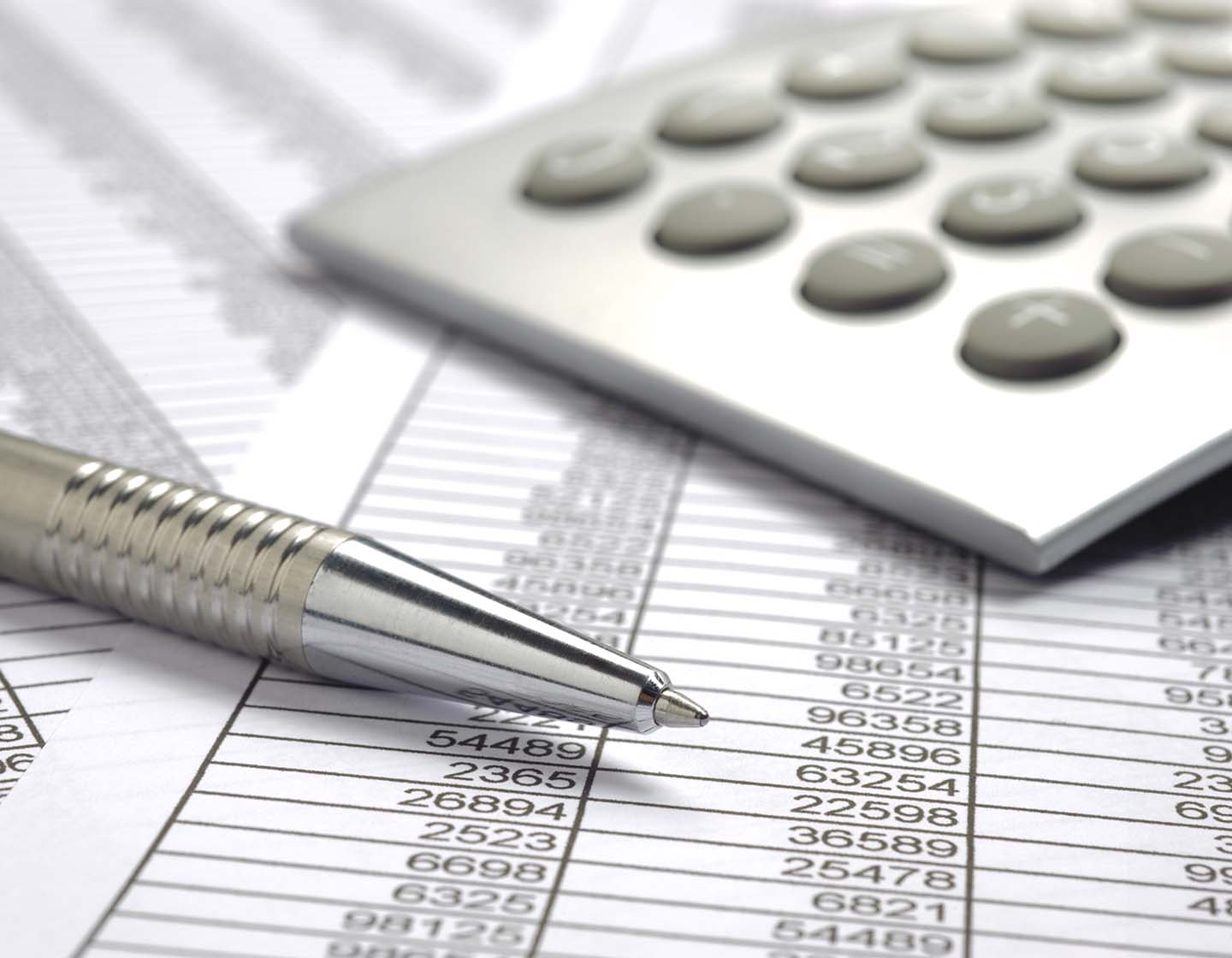 That’s why the sixth budget is so crucial, and also why there is growing confusion as to why there is a lack of detail on exactly how it will be achieved.

CB6 has a vision of a country where electric vehicles are dominant and charged by zero-emission power, and where gas boilers are consigned in their millions to the recycling centres, to be replaced by air source and ground source heat pumps.

It is a place where greenhouse gases are sequestered by woodlands and peatlands that have been expanded and restored. At the same time, new industries have been established to capture industrial emissions, produce green hydrogen, and decarbonise buildings, aircraft, and ships.

CB6 significantly expands on the UK’s previous emissions target of a 68% reduction by 2030 outlined in the Nationally Determined Contribution (NDC) published last December, which was already the highest reduction target made by a major economy to date.

NDCs are at the heart of the Paris Agreement and embody efforts by each country to reduce national emissions and adapt to the impacts of climate change. The NDC also gives details about how the target was developed and quantified. Under the Paris Agreement this is known as ‘information to facilitate clarity, transparency, and understanding’ (ICTU).

Pillars of the Paris Agreement

As well as the NDC, the UK has published the requisite Adaptation Communication and Biennial Finance Communication. This trio of documents detail UK action across the mitigation, adaptation, and finance pillars of the Paris Agreement.

The NDC and the carbon budgets are strongly informed by the advice given through the Climate Change Committee (CCC). Indeed, CB6 was in its scope fully shaped by the recommendations of the CCC.

The CCC’s accepted overarching recommendations are fourfold. It says the aims of CB6 can be met through four key steps that effectively bring forward the UK’s previous 80% target by nearly 15 years. These are:

1.Take up of low-carbon solutions

People and businesses will choose to adopt low-carbon solutions, as high carbon options are progressively phased out. By the early 2030s all new cars and vans and all boiler replacements in homes and other buildings are low-carbon – largely electric. By 2040 all new trucks are low-carbon. UK industry shifts to using renewable electricity or hydrogen instead of fossil fuels, or captures its carbon emissions, storing them safely under the sea.

UK electricity production is zero carbon by 2035. Offshore wind becomes the backbone of the whole UK energy system, growing from the Prime Minister’s promised 40GW in 2030 to 100GW or more by 2050. New uses for this clean electricity are found in transport, heating and industry, pushing up electricity demand by a half over the next 15 years, and doubling or even trebling demand by 2050. Low-carbon hydrogen scales-up to be almost as large, in 2050, as electricity production is today. Hydrogen is used as a shipping and transport fuel and in industry, and potentially in some buildings, as a replacement for natural gas for heating.

The UK wastes fewer resources and reduces its reliance on high-carbon goods. Buildings lose less energy through a national programme to improve insulation across the UK. Diets change, reducing our consumption of high-carbon meat and dairy products by 20% by 2030, with further reductions in later years. There are fewer car miles travelled and demand for flights grows more slowly. These changes bring striking positive benefits for health and well-being.

There is a transformation in agriculture and the use of farmland while maintaining the same levels of food per head produced today. By 2035, 460,000 hectares of new mixed woodland are planted to remove CO2 and deliver wider environmental benefits. 260,000 hectares of farmland shifts to producing energy crops. Woodland rises from 13% of UK land today to 15% by 2035 and 18% by 2050. Peatlands are widely restored and managed sustainably.

So, while these have been embraced by the government, it has merely signalled that it will be producing a range of policies at some time which will add flesh to the bones of the CCC’s outline pathways. 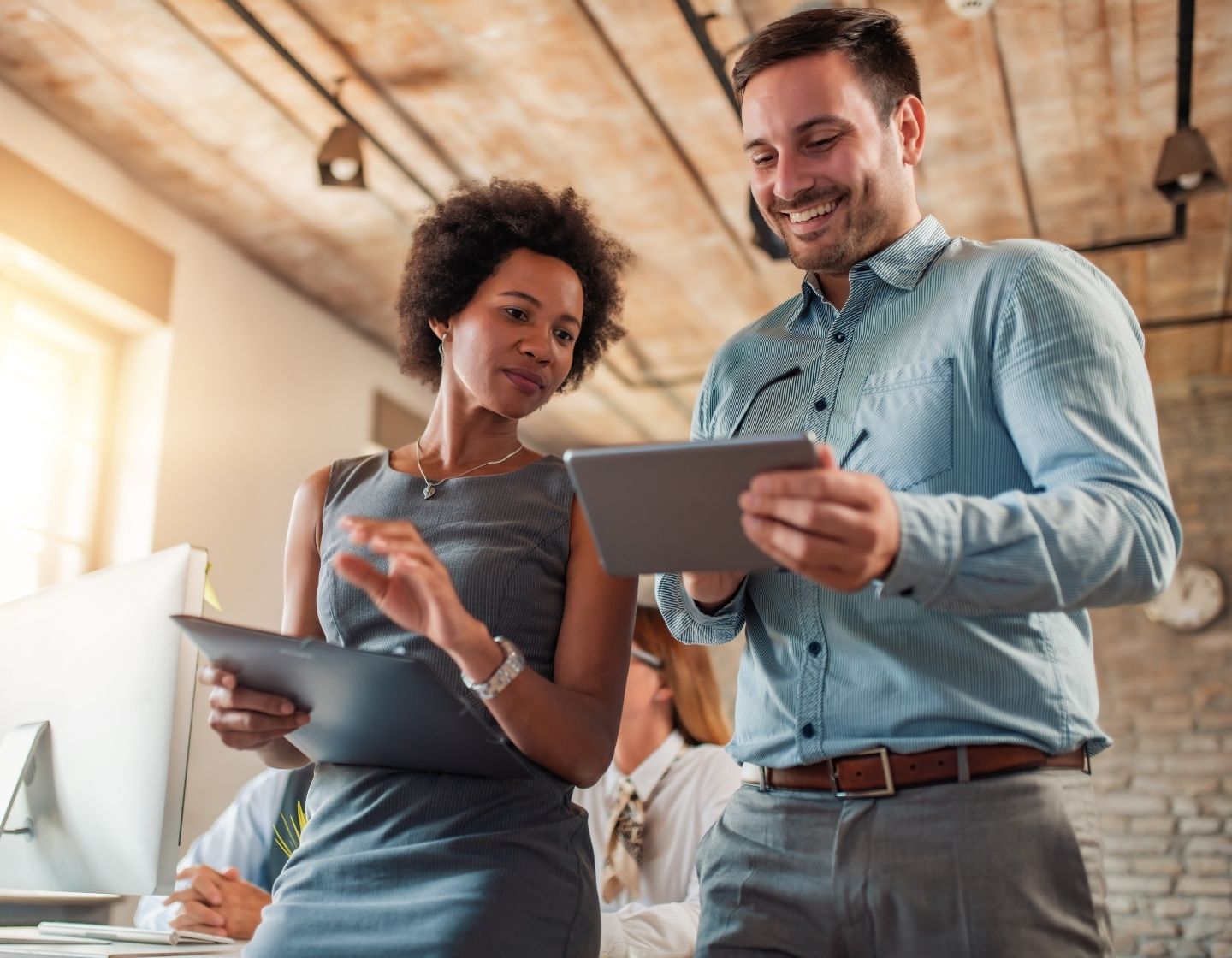 For the doubters, the government points to the fact that the first three carbon budgets have been met easily and were in their time seen as impossible to achieve, and that billions of pounds of investment in green technologies and decarbonisation is flowing freely.

However, the CCC advises that the government is not on track to meet the fourth carbon budget (2023 to 2027) nor the fifth (2028-2032). It is also a fact that most of the emissions reductions in the first three budgets were achieved through one sector – energy.

What is equally troubling is the decision of the government to accept the scope of overall recommendations of the CCC but ignore the very detailed policy recommendations and pathways set out its exhaustive and very impressive set of reports.

The government, in its CB6 announcement, was at pains to point out that to it would meet the reduction target through investing and capitalising on new green technologies and innovation, but very significantly emphasised that it would be “maintaining people’s freedom of choice, including on their diet. That is why the government’s sixth Carbon Budget of 78% is based on its own analysis and does not follow each of the Climate Change Committee’s specific policy recommendations.”

And that is why the concerns of the CCC are so important. While it has warmly welcomed the government’s adoption of its sixth carbon budget recommendations, it has also just published two reports that find serious fault with the government’s net-zero and adaptation planning.

It warns the government that it does not currently have a coherent plan to reduce emissions this decade, largely due to a lack of clarity on the direction of policy. Some of the gaps are being filled and the government has now just published the Transport Decarbonisation Plan but other policy packages, including the Hydrogen Strategy and Heat and Buildings Strategy, remain to be seen.

The CCC also says that only four of 21 key decarbonisation areas have seen sufficient ambition and only two have adequate policies in place for cutting emissions. None of the 34 adaptation priority areas it identifies have seen strong progress.

It is disconcerting to have to wrestle with these conflicting figures and to try to work out the reasoning behind the government’s decision to cast aside the CCC’s detailed policy advice. After all, they both agree on the overall figures for carbon emissions reduction, so in what ways does the government’s planning differ? Bluntly put, how does it intend to do things so differently?

The only clear signal thus far is that people should be free to choose their diets. This might play well with the voters who reject government intervention and direction. The push back against vaccinations, group gatherings and face masks might have set the scene here. 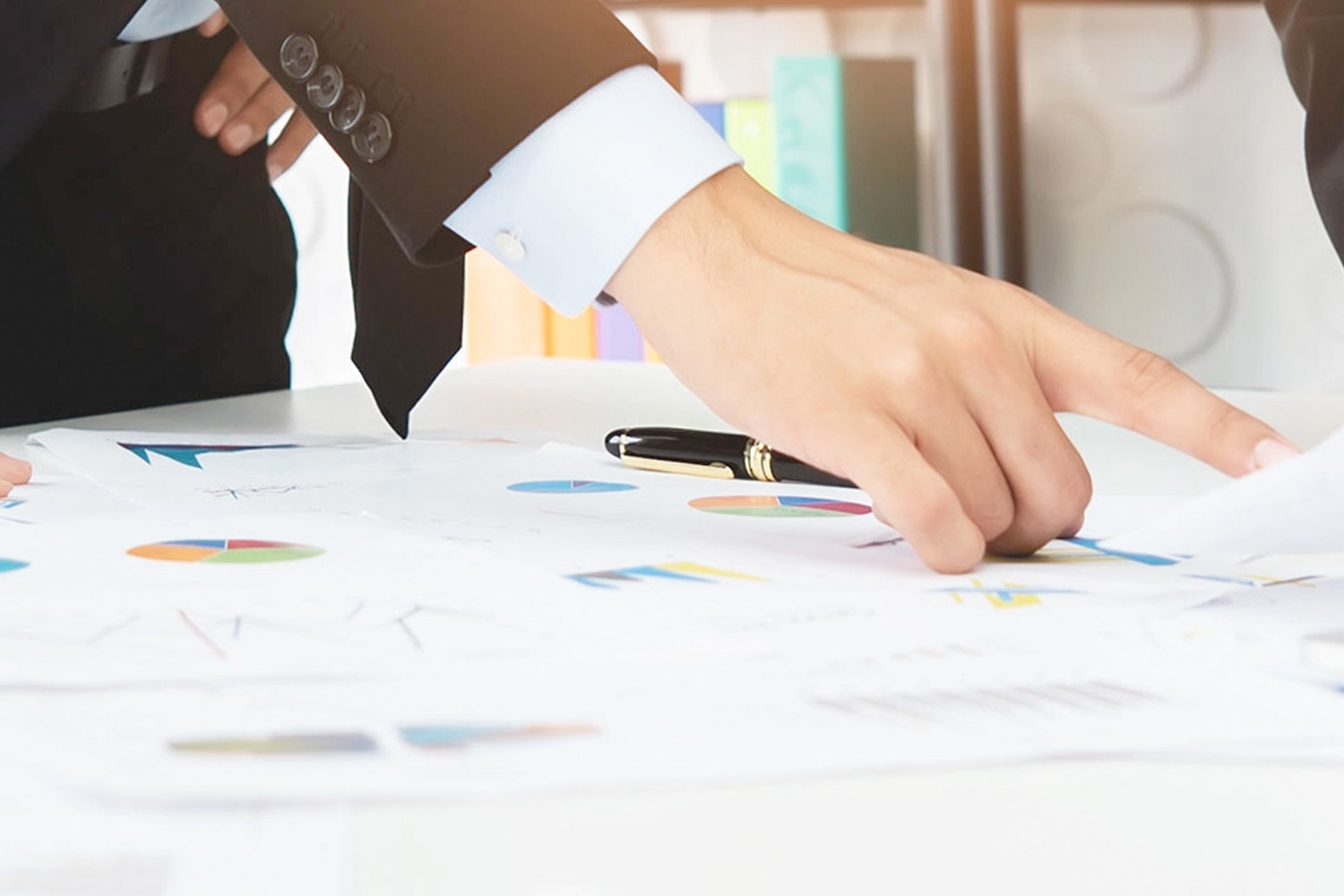 It is tempting to conclude that the government, which has previous form on this mindset, is confident that the liberal economic framework will fuel the development of new green technologies which will reach full commercial production in the early 2030s, riding to the rescue.

Against that, the government points to a range of strategic documents and initiatives, including the Energy White Paper, Industrial Decarbonisation Strategy, National Infrastructure Bank, and North Sea Transition Deal. It’s also promising the imminent arrival of detailed policy on buildings, heat, and other areas.

It promises to lay out further policy details ahead of the COP26 climate summit in Glasgow, crucially the cross-government Net Zero Strategy with Business Secretary Kwasi Kwarteng currently directing the development of this key element of planning. It has to be said that the Heat and Buildings Strategy is now a year overdue so we can only hope that the current roadblocks are all removed in good time.

The CCC says that the government currently lacks the regulatory and investment support needed to put the UK on the correct decarbonisation trajectory towards net zero emissions. Another body, the Green Alliance, warns that based on current policies the UK is set to badly overshoot its emissions targets for 2030 and beyond, even before you consider the more ambitious 2035 goal.

Underlying all this is the urgent need for both behavioural change and “buy-in” by you and me. It’s not someone else’s problem. And for us to really make the changes to the way we live, we desperately need sharp, clear, detailed and believable direction and advice from the government.

All of us – every business and home and organisation – can be a part of the success of CB6, given the right information and guidance. Or we can be helpless bystanders as the ground-breaking carbon budget crashes and burns.