A new poll shows that up to 84% of people in the UK want a new Green Deal as the Government prepares to announce its reshaped energy policy. 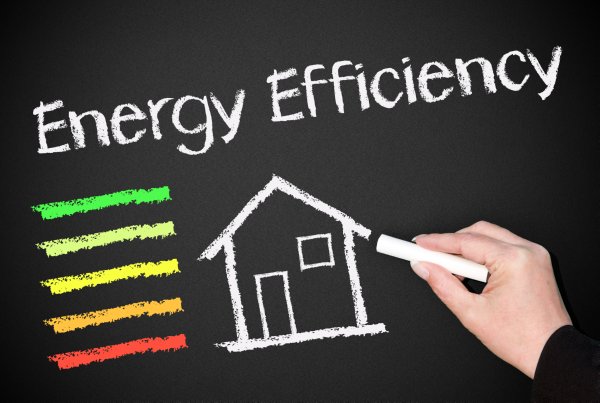 The Energy and Climate Intelligence Unit (ECIU) survey shows that most people are in favour of the Government giving subsidies to programmes focussing on reducing energy waste.

The poll comes as reports indicate that Amber Rudd, Energy and Climate Change Secretary, is to give a speech this week on the Government’s revised energy policy, which looks likely to “reset” the approach to carbon reduction targets.

The ComRes survey of over 2,000 British adults shows that 79% support subsidies for home insulation and 77% back government support for cutting energy waste in power transmission. Combined, subsidy support for these policies reached 84%.

Since then, the UK has not had a national energy-saving scheme and as the Green Deal work has wound down, the effects have become marked. In October, the Department of Energy and Climate Change released figures showing that the number of energy saving measures installed through the Green Deal and Energy Companies Obligation schemes fell to the lowest level in two and a half years.

The Government has pledged a new national energy-saving strategy after the spending review this month and with the apparently shifting focus around carbon reduction targets, the need for comprehensive policies that cut consumption are urgently needed.

While the impetus for structural and behavioural changes will continue to dwell on the heating conundrum – the UK has ageing housing stock with insulation levels among the poorest in Europe – it is also crucial for policies that cover the widest range of energy-saving measures.

There should be active support for wholesale adoption of LED lighting in homes which nationally could reduce energy consumption by 10%. The payback time on this is swift and savings mount year on year for more than a decade of the long life of LED lights.

The impetus for change to LED is strengthened by the recent EU ruling on halogen bulbs, which will be phased out by 2018.

Water-saving solutions like EcoSmart taps and showers and tap aerators are highly effective ways to reducing energy use associated with pumping and heating, with a rapid payback through savings – as little as two months for tap aerators.

These are simple measures that make a huge difference to energy consumption and should form a central part of any refreshed policy.

How that policy meshes with the overall “reset” strategy flagged in a Telegraph report is yet to be fully explained. If the new vision for UK energy includes more relaxed carbon reduction targets, then every unit of energy saved would help to minimise carbon creation.

The imminent announcement by Amber Rudd sometime this week is believed to underline that the Government place energy security and keeping the lights on ahead of meeting CO2 targets. According to leak details from the speech, the belief is that there needs to be a balance.

The minister will say that the need to decarbonise needs to be shaped with the need “to keep bills as low as possible” and that “energy security has to be the first priority. It is fundamental to the health of our economy and the lives of our people”.

With that in mind, we agree wholeheartedly with ECIU director Richard Black who advises in the survey report:

“Cutting waste is the cheapest and easiest way to reduce energy bills and carbon emissions, and this survey suggests it’s also the most popular

“With insulation rates falling to their lowest level since 2013 there’s a clear rationale for ministers re-invigorating policies that cut energy waste, and one obvious approach would be to make energy efficiency a national infrastructure priority.”