You are here: SaveMoneyCutCarbonLearn&Save – Overview2014 – energy debate must move from price regulation argy-bargy to campaign to cut consumption
Compare Products 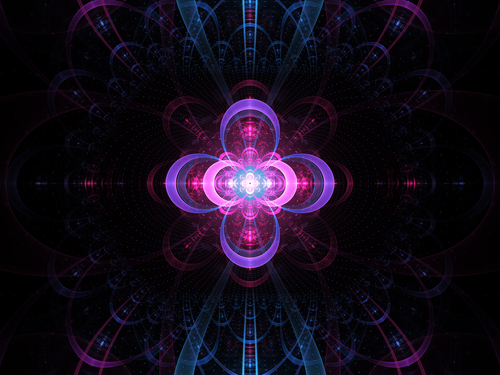 2014 is the year when the UK energy debate must move from price regulation argy-bargy to a strategic campaign to cut consumption.

We’re hardly into this promising New Year before energy grabs the headlines again – but the focus is once again on price frameworks and market distortions, not where it’s needed – guiding and promoting truly effective ways to cut consumption, cut bills, cut carbon.

The BBC reports today that regulator Ofgem is banning confusing and complex tariffs to create a simpler, clearer market.

At the same time The Guardian‘s political correspondent, Rowena Mason reports on accusations from the Labour opposition that energy firms paid £4 billion more for power than market rate.

To be clear, the Big Six energy firms deny inflating prices to make extra profits from their own plants or striking expensive deals to detriment of consumers.

Caroline Flint, the shadow energy secretary, advised that her team’s research indicated the energy giants, which supply 98% of households in Britain – have been buying electricity at a far higher price than they could get on the open market, amounting to around £150 over the past three years.

While we wait for that skirmish to develop, the Ofgem tariffs ruling means that from January 1st:

At the end of March suppliers must inform customers of the cheapest available tariff and how much money it could save them.

The BBC story quotes Richard Lloyd, executive director of consumer group Which?, saying that the reforms were “a welcome step in the right direction” but they did not solve every issue for consumers.

“They just do not go far enough to boost competition and help consumers find the cheapest deals,” he added.

And Mike O’Connor, chief executive of watchdog Consumer Futures, said: “It would be naive to assume that this will sort out the energy market out once and for all.”

We certainly agree with those statements, adding that the energy sector, not just the market exchange mechanisms are in serious trouble.

The Guardian’s article quotes energy minister Ed Davey, who believes Britain must create an integrated power market across Europe to benefit from lower energy prices, adding that a network of European electricity interconnectors is needed.

“That represents a strategic change in the terms of trade and is very significant. The EU needs to respond to this very quickly.”

Fracking has been a prime mover in the US economic recovery but Mr Davey believes that the UK fracking boom is not the answer to the energy crisis, caused by over-consumption and increasingly inadequate energy production facilities, that we are about to face.

While it is clearly not in the financial interests of the energy companies to support wholesale and effective ways to cut consumption, this is precisely what is needed for businesses and households to take control of spiralling bills – and carbon footprint.

Talk to us about the best ways to cut your energy consumption, reduce your bills and carbon emissions in your company and at home. Call us on 0333123 5464.