SaveMoneyCutCarbonLearn & Save10 things you didn’t know about trees
Compare Products

Trees are amazing. These complicated, wonderful lifeforms have been on our planet for thousands of years and they’re integral to our survival. But did you know that ….. 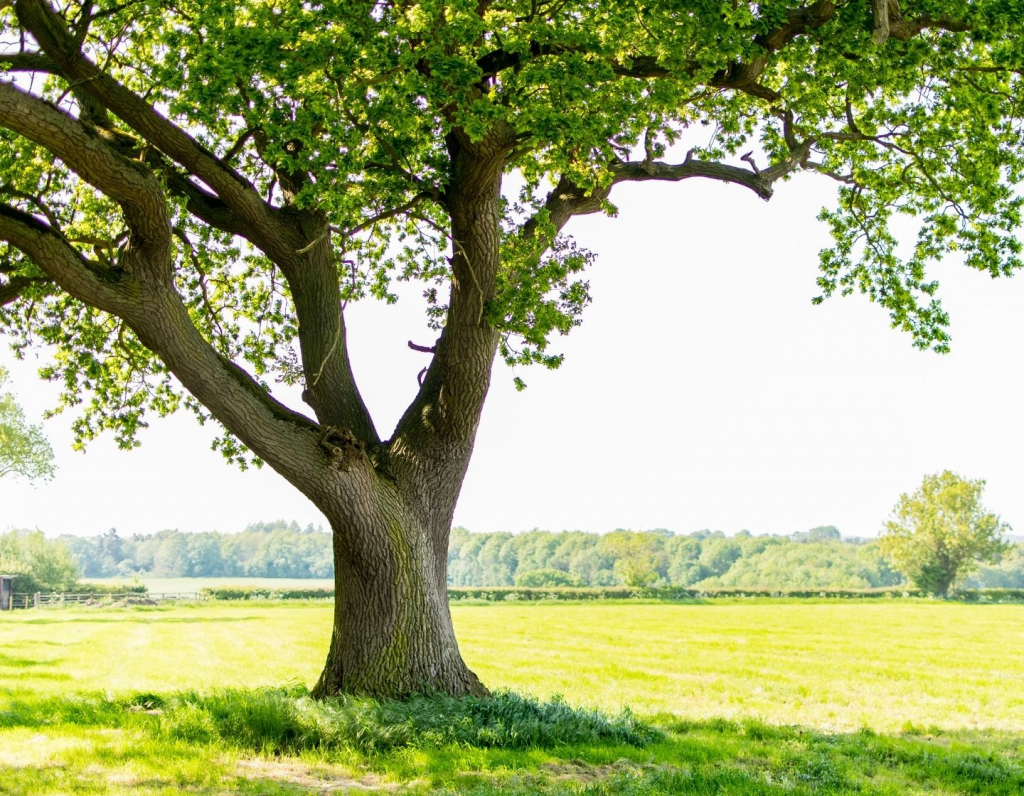 If you’ve twigged the benefits of tree planting and conservation and would like to learn more about ways to live a little more sustainably, including products that use recycled paper then download our free app.