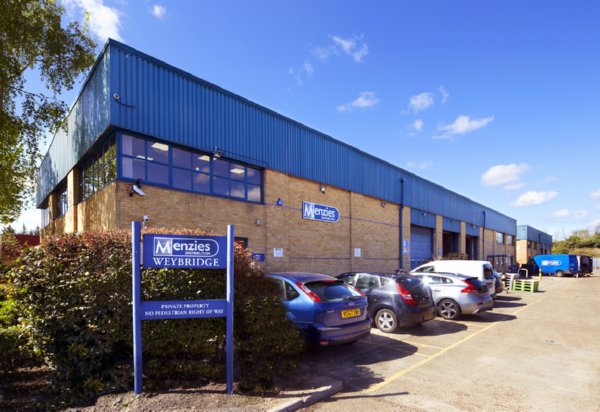 The article features in a “How it’s Done” spread as an example of best-practice end-to-end warehouse LED lighting installation.

SaveMoneyCutCarbon worked with lighting manufacturer 8point3 to design and install a direct LED replacement for T5 luminaires in the main warehouse.

Very Friendly And Helpful With

Very friendly and helpful with advice